Executives at Spotify (SPOT) have lost their way, and this is not due to podcasts or controversy. The current problem is a lack of focus. It is much harder to fix.

The move is as dumb as it is revealing. Avoid Spotify shares, for now.

The best companies in the world find a niche, build competitive advantages, and then find new opportunities to leverage those advantages. It is simple. It is time tested. It works.

Car Thing is supposed to be that. It is an $80 plastic device with a touchscreen the size of a credit card, and full access to the mobile Spotify app. In theory, the contraption brings Spotify inside vehicles.

In reality the device is no more than an expensive remote control for a smartphone, that it requires for connectivity, data storage and computation. It’s a dumb machine in an era of smart things. It’s also the kind of launch immature companies undertake when executives are looking for a second act.

More importantly, Car Thing is the worst version of Spotify.

Apple (AAPL) and Alphabet (GOOGL) have made tremendous headway into vehicles. Consumers demand CarPlay and Android Auto come bundled with their modern connected cars and trucks. These software suites are the easiest way to get access to Google Maps, Waze, Apple Music and Spotify, the infotainment heavyweights. Car Thing offers none of this, with the exception of a slow, laggy Spotify experience reminiscent of 2010.

Ironically, the device is built specifically to target that era. Older vehicles do not have modern infotainment systems. Car Thing puts Spotify in those cars and trucks, assuming the customer also has a modern smartphone.

And that is the elephant in the room.

If a customer has an iPhone or Android, Car Thing is completely redundant. Set to driving mode, Google Maps on Android fully integrates Spotify. The software offers full voice control of selection and playback. It exceeds the capability of Car Thing, it’s free, and can access the superior smartphone processor.

The launch of Car Thing shows that Spotify executives are flailing. As the streaming business matures, they’re clearly looking for new businesses to growth, yet targeting older vehicles is perplexing. That market is naturally shrinking.

These corporate dalliances can be costly.

The Car Play diversion could not come at a worse time for Spotify shareholders. The stock is down 36.4% in 2022, after ending last year on a sour note, too. Shares traded last November at $301.

It also did not help that content from Joe Rogan came under fire. Spotify executives paid the controversial podcaster $200 million over 3.5 years, according to a report in New York Times. Yet, Rogan is not the problem. His show is still the internet’s top-rated podcast.

Spotify is suffering from slowing average revenue per user growth. The company reported earlier in February that premium subscribers grew to 180 million, up 16% year-over-year. However, that growth was supported by large promotional campaigns in Southeast Asia, India, and Brazil. ARPU, a key metric of the ability to monetize users, grew at only 3%, versus a year ago.

At the current price of only $149.38, the stock trades at 139.3x forward earnings and 2.7x sales. Given the currently slow ARPU growth, shares could easily trade back to the $130 level.

Longer-term investors should consider new positions into a decline to that level. 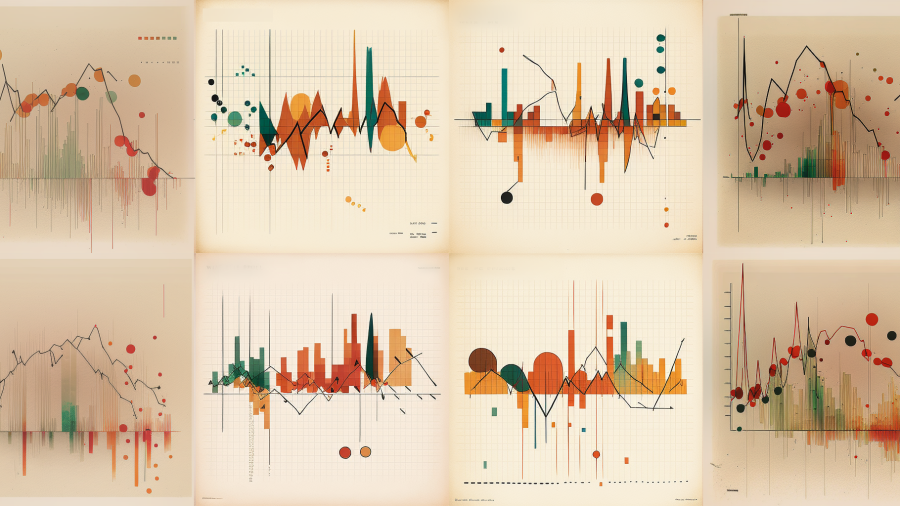 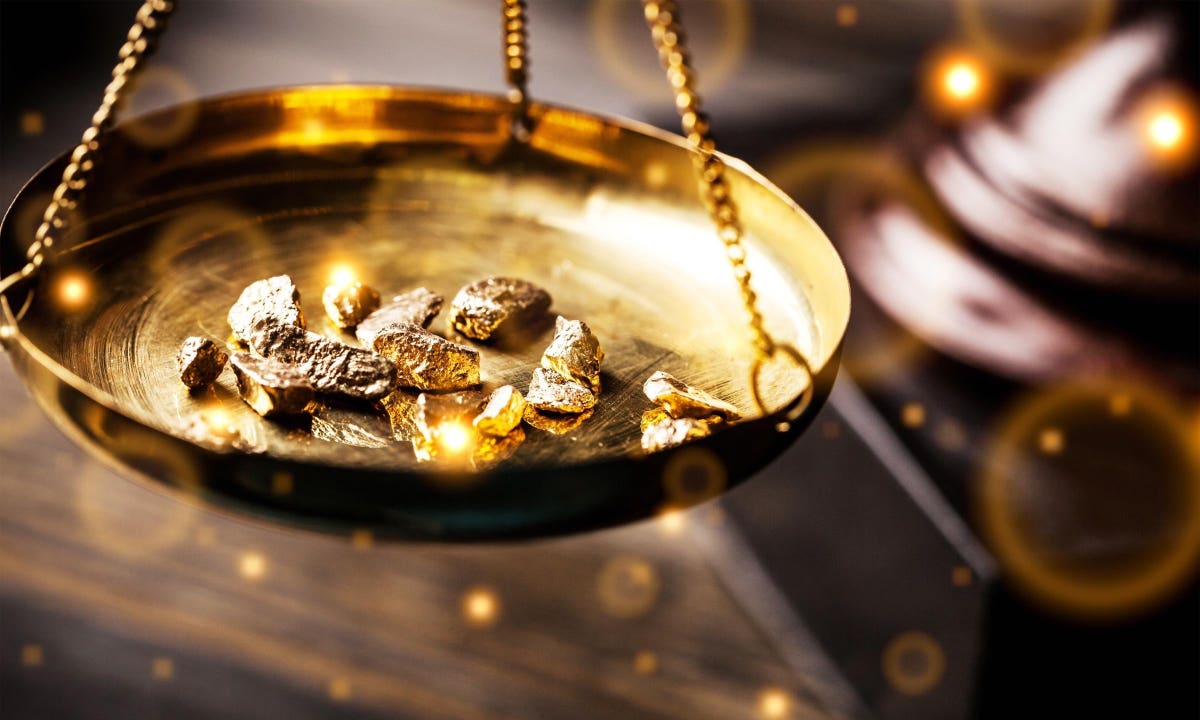