A handful of people who attended the annual White House Correspondents’ Association dinner on Saturday night have tested positive for COVID-19, including a Voice of America reporter who is reported to have shaken hands with President Joe Biden.

There were concerns ahead of the dinner that it would become a spreader event, and all attendees had to submit proof of vaccination and a same-day negative test. Some 2,600 people gathered for the event at the ballroom of the Washington Hilton hotel. The dinner marked the return of a storied Washington tradition after a two-year hiatus due to the pandemic.

COVID cases continue to rise across the U.S. after their steep decline early in the year, driven by the BA.2 variant of omicron, and two other subvariants that appear to be even more infectious. Those two, named BA.2.12 and BA.2.12.1, were highlighted by health officials in New York state recently.

The U.S. is averaging 62,428 cases a day, according to a New York Times tracker, up 50% from two weeks ago. The true count is believed to be higher, given that many people are now testing and treating themselves at home and the data are not being collected. Cases are currently rising in all but four states and territories, and in many they have doubled in number from two weeks ago.

The country is averaging 17,532 hospitalizations a day, up 18% from two weeks ago, but that’s still close to the lowest level since the first weeks of the pandemic. The average daily death toll has fallen below 400 to 340 but is expected to reach an official count of more than 1 million in the coming weeks.

The World Health Organization said Wednesday that two new subvariants of the omicron variant of the coronavirus that causes COVID-19 are behind a spike in cases in South Africa, but there’s too little data yet to know if they are more lethal than other variants.

The two, dubbed BA.4 and BA.5, ” have acquired a few additional mutations that may impact their characteristics,” the agency said in its weekly epidemiological update.

Limited evidence to date, does not indicate a rise in hospital admissions or other signs of increased severity.

“Preliminary data from South Africa using S gene target failure data (absent in BA.2, present in BA.4 and BA.5) indicate no difference in the risk of hospitalization for BA.4 and BA.5, as compared to BA.1; however, the short follow-up of BA.4 and BA.5 cases does not allow for conclusions on disease severity of these sublineages to be drawn at this stage,” said the agency.

See: South Africa hit by new subvariants of omicron that have been detected in the U.S. in small numbers

But Tedros again lamented that many countries have stopped mass testing and sequencing and warned that it’s leaving health officials blind to what the virus is doing.

“The BA.4 and BA.5 sub-variants were identified because South Africa is still doing the vital genetic sequencing that many other countries have stopped doing,” Tedros said.

A survey by the Kaiser Family Foundation has found that one in five parents of children below the age of 5 are planning to get their child vaccinated as soon as that age group is eligible, while a larger group is planning to wait to see how it works. Moderna
MRNA,

has asked the Food and Drug Administration to authorize its vaccine for small children.

About four in 10 parents with children below 5 are more reluctant, and 27% of those surveyed said they would “definitely not” get their child vaccinated, while 11% said they would only do so if required.

Overall, uptake of COVID-19 vaccines and booster doses “appears to have leveled off, with three-quarters of adults reporting that they’ve received at least one dose of a vaccine (relatively unchanged since September 2021) and close to half reporting at least one booster dose (the same share as in February),” the survey found.

The survey further found that a little more than a third, or 35%, of adults think that with cases rising across the U.S., there is a new wave of infections, while half of adults polled disagreed. Some 14% were unsure if the country is in the midst of a new wave.

The survey was conducted from April 13 to April 26 using a sample of 1,889 adults aged 18 and older. It included 510 Hispanic adults and 400 non-Hispanic Black adults.

• Beijing on Wednesday closed around 10% of the stations in its vast subway system as an additional measure against the spread of COVID, the Associated Press reported. The subway authority in a brief message said only that the closure of 40 mostly downtown stations was being taken as part of epidemic control measures. No date for resumption of service was given. Beijing has been on high alert for the spread of COVID-19, with restaurants and bars limited to takeout only, gyms closed and classes suspended indefinitely. Major tourist sites in the city, including the Forbidden City and the Beijing Zoo, have closed their indoor exhibition halls and are operating at partial capacity.

• A U.S. bankruptcy judge in Delaware said Tuesday that he wants to have in-person hearings but for now will keep holding them virtually, Dow Jones Newswires reported. “I had a live hearing a few weeks ago, and it resulted in several people being diagnosed with COVID,” Judge John Dorsey said. He made the remarks at a pretrial hearing at which a U.S. bankruptcy watchdog is suing former Cred Inc. executive James Alexander, who is in bankruptcy.

• The Centers for Disease Control and Prevention on Tuesday reiterated its message that people should wear face masks on public transportation, such as planes and trains, and in transportation hubs, such as airports and stations. Many people have abandoned face masks since a federal judge in Florida overturned the federal mandate, a move that is being challenged.

• Moderna’s first-quarter earnings released early Wednesday showed it tripled net income to $3.6 billion from $1.2 billion in the year-earlier period, and more than tripled revenue to $6 billion from $1.9 billion, blowing past the consensus estimates of Wall Street analysts. The majority of its revenue came from its only approved product, its COVID-19 vaccine, which totaled $5.9 billion. it expects to have data from a Phase 2/3 clinical trial for a bivalent candidate that combines an omicron-specific vaccine with its original shot in June.

The global tally of confirmed cases of COVID-19 topped 515.2 million on Wednesday, while the death toll rose above 6.24 million, according to data aggregated by Johns Hopkins University.

The Centers for Disease Control and Prevention’s tracker shows that 219.8 million people living in the U.S. are fully vaccinated, equal to 66.2% of the total population. But just 100.8 million are boosted, equal to 45.9% of the vaccinated population.

The Most-Bought Guru Stocks Of The 3rd Quarter 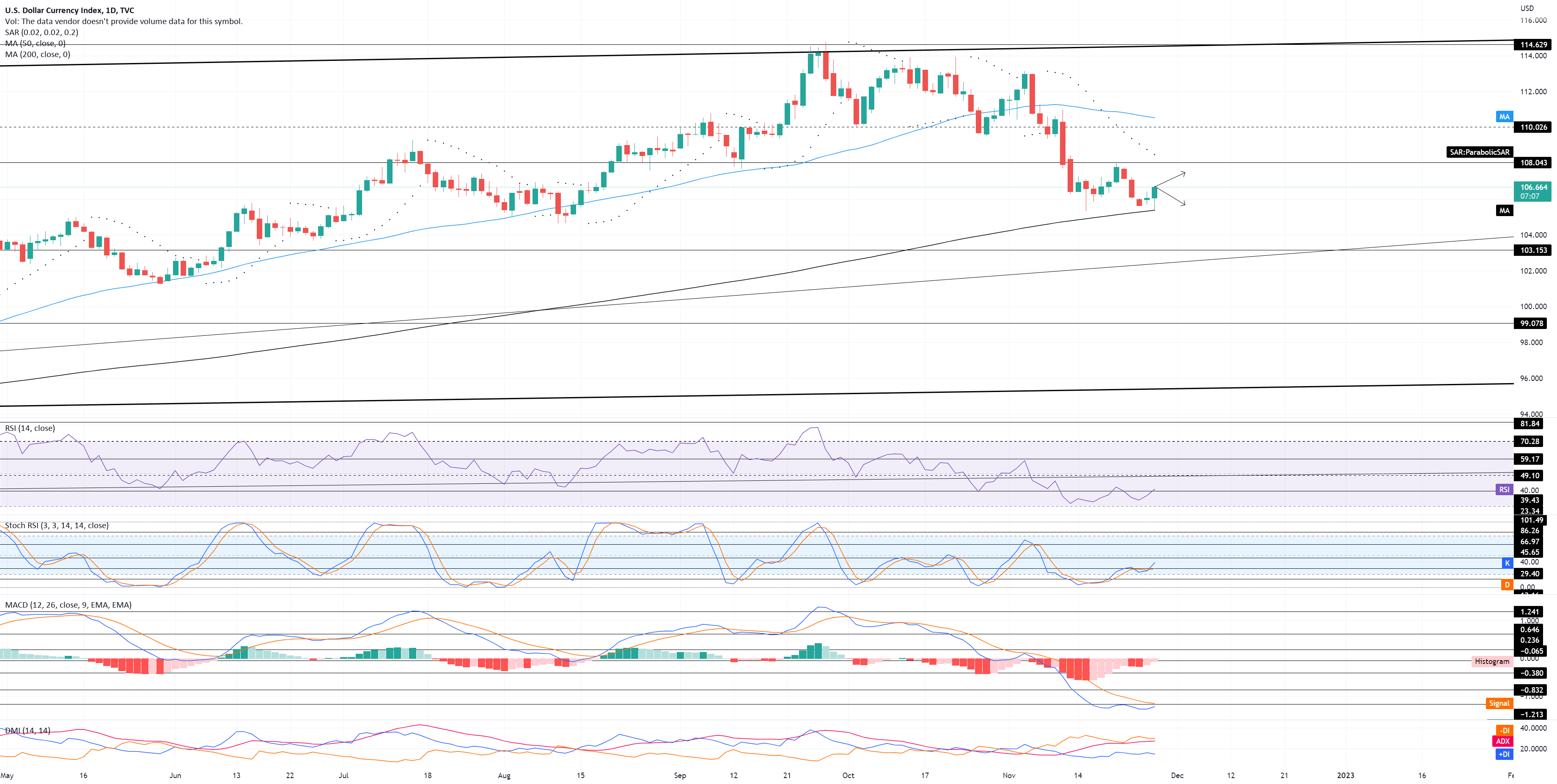