A bipartisan group of senators unveiled legislation Tuesday that would allow the government to seize and sell assets of sanctioned Russian oligarchs to help raise funds for humanitarian efforts in Ukraine.

The legislation stipulates that funds derived from the sale of oligarch assets would be used “only for the benefit of the people of Ukraine,” including refugee support, post-conflict reconstruction, humanitarian assistance and military assistance.

In an effort to curb Russian censorship, funds would also go toward technology and services circumventing Russian efforts to shut down internet or communication services and bolstering Ukraine’s cybersecurity capabilities.

Under the proposal, people who provide information leading to the seizure of assets would be eligible for cash rewards administered by the Treasury Department, though the bill doesn’t specify how much those rewards could be.

By enabling the government to seize and not simply freeze assets, the proposal gives the Department of Justice “increased latitude to act swiftly in preventing the liquidation of assets by Russian oligarchs,” Sen. Roger Wicker (R-Miss.)—who co-sponsored the legislation alongside Sen.

Though its fate in Congress remains uncertain, the proposal builds on a bipartisan House bill introduced earlier this month; the White House did not immediately respond to Forbes‘ request for comment.

“[Russian President Vladimir Putin] and his oligarchs stow their dirty money in rule-of-law nations by purchasing mansions, mega-yachts, artwork, and other high-value assets,” Sen. Whitehouse said in a statement. “We ought to seize those ill-gotten luxuries and put them to use helping the Ukrainian people.”

The White House has unleashed a barrage of sanctions against Russia following its invasion of Ukraine nearly three weeks ago, targeting vast swaths of the nation’s economy, including its tech, defense seafood, alcohol and energy industries, financial institutions, the Central Bank of Russia—and the nation’s wealthiest people. As of Monday, 20 Russian billionaires are under sanctions from the U.S. and its allies. According to The Economist, an estimated 70% of Russian billionaire wealth has ties to so-called crony capitalism, in which businesses collude with government officials to share favors and profits.

The legislation comes as the Biden administration faces growing pressure to tighten sanctions against Russia and bolster aid efforts for Ukraine. ​​Most recently, lawmakers have urged the administration to help deliver Soviet-made weapons, including fighter jets and air defense systems. Ukrainian President Volodymyr Zelensky is expected to double down on that request when he addresses Congress on Wednesday. 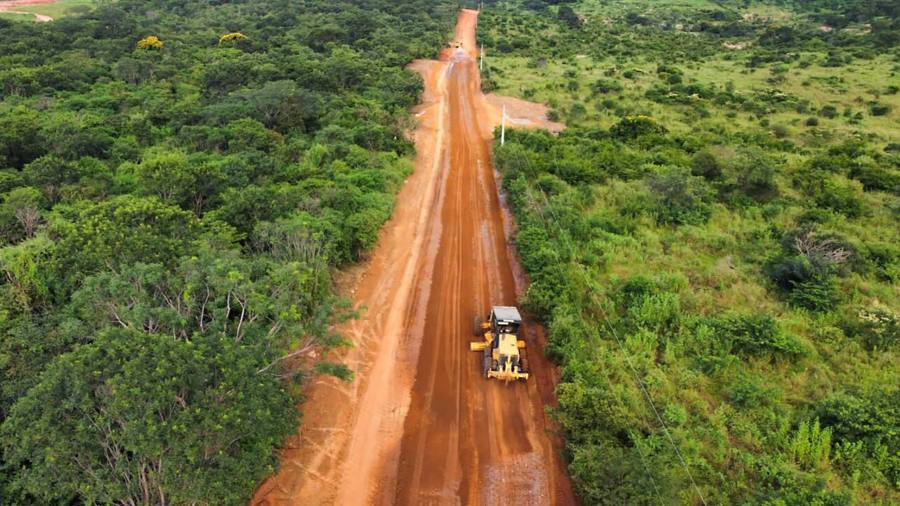 Brazilian mine to begin lithium production in 2023 as demand soars 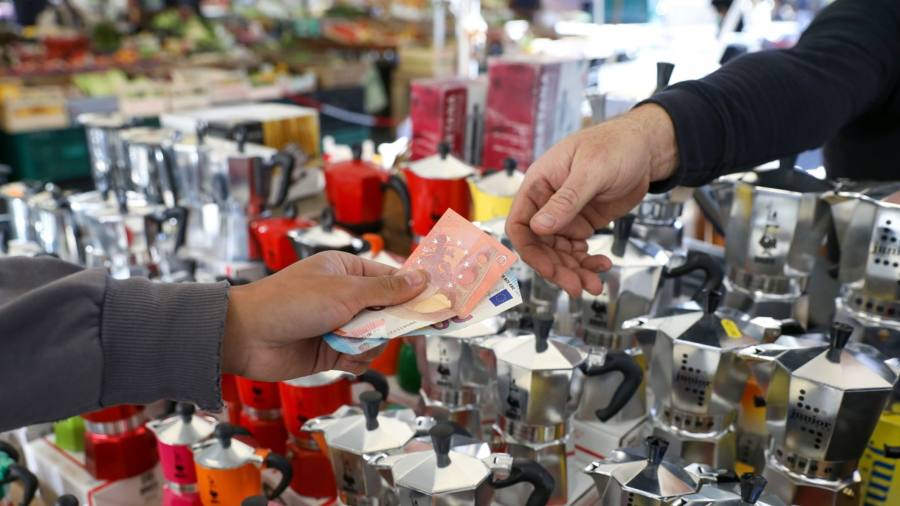 Meloni pushes back on Italy’s shift into digital payments age