Pension funds and insurers are “spooked” about committing cash to UK-focused private equity groups, in a sign that chancellor Kwasi Kwarteng’s crisis-provoking fiscal plan has also dented Britain’s appeal for some global investors.

The pound’s fall to an all-time low against the dollar this week made it cheap for overseas investors to commit money to UK buyout funds that target British businesses. Even so, industry figures said it is getting harder to persuade them to bet on the country.

A continental European asset manager declined to invest in a UK private equity fund, citing “the current turmoil” in the country and saying they would not look at British funds for the foreseeable future, said Sunaina Sinha Haldea, global head of private capital advisory at Raymond James.

In addition, several have asked, “what’s the point in buying into a UK manager that can buy companies cheaply, if inflation is out of control and you’re going to be in a longer recession?” she said. “How are those companies going to make money?”

“People are saying, I’m not investing in the UK economy right now,” she said. “It’s scary.”

Globally, private equity firms are finding it harder to raise funds as interest rates rise and investors grow wary of their exposure after years of committing ever-larger sums to private markets.

Still, some advisers are betting it will be easier to raise funds elsewhere.

One adviser, who specialises in helping buyout groups raise new funds, said they had decided against working for a UK-focused group because it would be “much harder” to win over global investors than it would be for a US buyout group.

“There’s a general sentiment that we’re in this period that’s a bit mad — it’s a bit like the immediate days after [the first Covid-19] lockdown,” said Claire Madden, managing partner at Connection Capital, which advises private markets investors.

Investors “don’t know how this is going to play out so [are] not going to make any long term or short term investment decisions at the moment”, she said.

However, Madden added, the weak pound, the prospect of buying companies more cheaply and the UK’s position as “one of the most sophisticated private equity markets” could help attract international investors in the future.

Pension schemes this week sold off easily tradeable assets at a rapid rate to meet demands to satisfy margin calls linked to their hedging strategies. They could not immediately sell off stakes in private equity and venture capital funds because such sales take a long time, though they have been on the rise this year.

Many investors find that when they sell their publicly traded assets or see their value fall, they also have to sell private ones such as stakes in buyout and private credit funds because of a phenomenon known as the “denominator effect”.

This is because the total proportion of their assets that can be allocated to private markets is capped. When their publicly traded assets fall in value but their private assets are not marked down as much, they can be pushed over their percentage limit.

“We’ve seen a very real awareness of that issue,” said Garvan McCarthy, chief investment officer for the Emea region and Asia at the asset manager Mercer, adding that it would affect not just UK-based buyout funds but others investing globally.

“New commitments to unlisted assets are being reconsidered or paused at the moment”, he said. “The bigger issue is whether you allocate at all [to private funds] because of the illiquidity of the underlying assets.” Some could pause commitments for the next six months, he said.

The chief investment officer of a large asset manager had spent Wednesday in what they called a “nightmare,” selling assets to meet margin calls, Sinha Haldea said, pausing a planned sale of private market stakes. “They’re dealing with the fire in their liquids basket now and then . . . they’re going to reduce their allocations to private equity [later]”, she said.

Still, global private equity groups that have already raised large sums of money are still keen to buy UK companies, especially if they have US funds, though they warn that raising debt financing for these deals would be difficult.

“As an international investor it looks [like] great value in the medium term,” said the head of one buyout group that operates globally. “You don’t often get opportunities like this, especially if you are a US dollar investor.”

There are “great companies here that need investment”, said a senior London-based executive at a US buyouts group. “But doing a large leveraged deal here is off the table for now.” 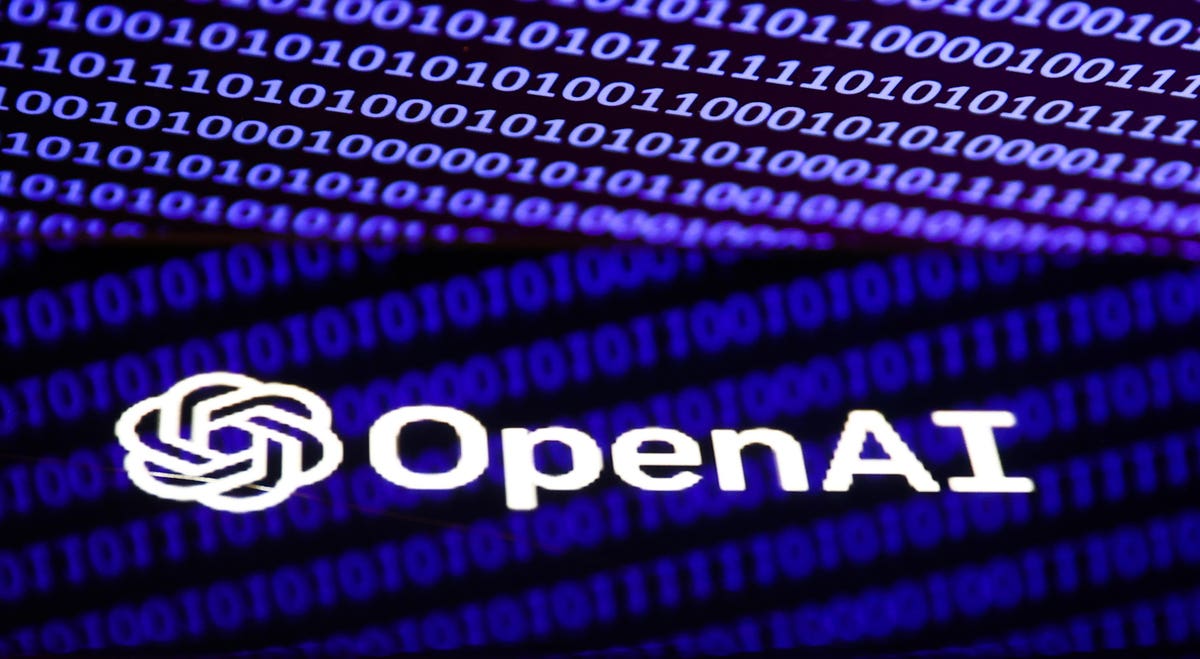 Why Alphabet Will Benefit From Stunning Rise Of Malevolent AIs 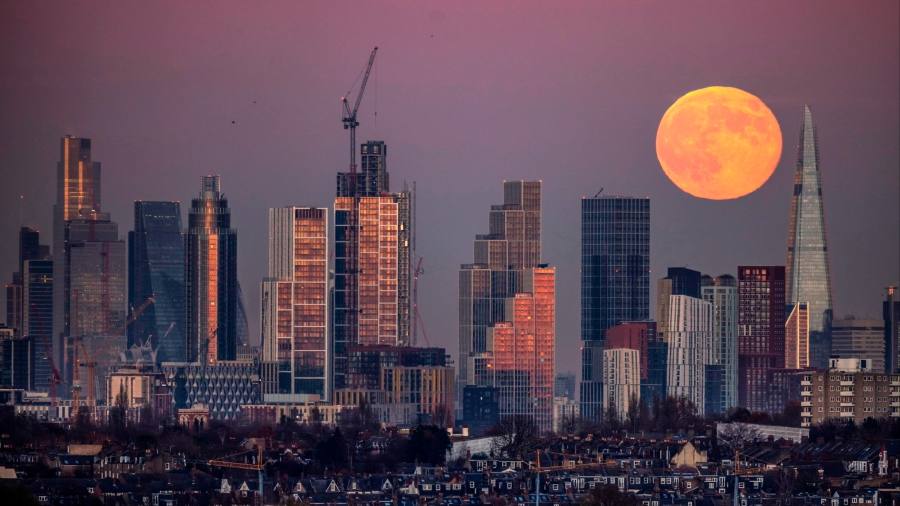