Retail investors have continued to buy the dip in the recent market turmoil, even liking tech despite the sector rout, according to brokerage TD Ameritrade’s AJ Kahling.

“One of the interesting things that we saw was … tech continued to be a strong buy,” he said.

I think what customers were doing was saying ‘listen, these stocks are almost on sale.’

As of its Wednesday close, the tech-heavy Nasdaq Composite on Wall Street has plummeted more than 27% so far this year.

Even bigger losses have been seen in Asia, where the Hang Seng Tech index in Hong Kong has fallen more than 29%. On the mainland, the Star 50 index — a collection of the 50 largest stocks on the tech-heavy Star Market — has tumbled more than 28% in the same period.

Investors appear to have interpreted the pullback in tech as a buying opportunity, according to Kahling.

“It’s looking like these stocks are … at an opportunity to buy them that they haven’t been in two years. If you missed the pullback from the Covid era when we had the 23 days … of declines there, this could be your opportunity,” he said.

Much of the buying took place around the end of April rather than the beginning, Kahling said.

“What we think we saw happening was people waiting for, you know, a support level, technical support level to be reached before jumping in and buying that dip,” he added.

“I think what customers were doing was saying ‘listen, these stocks are almost on sale,'” Kahling said, adding that TSMC’s stock had declined to levels not seen since October 2020.

“That was specific to the Singapore TD Ameritrade customers, but the overall client base in the U.S. and including Singapore also bought tech-heavy — Twitter, NVIDIA, AMD,” he said. “It’s still a lot of tech buying amongst the TD Ameritrade Singapore and general population.” 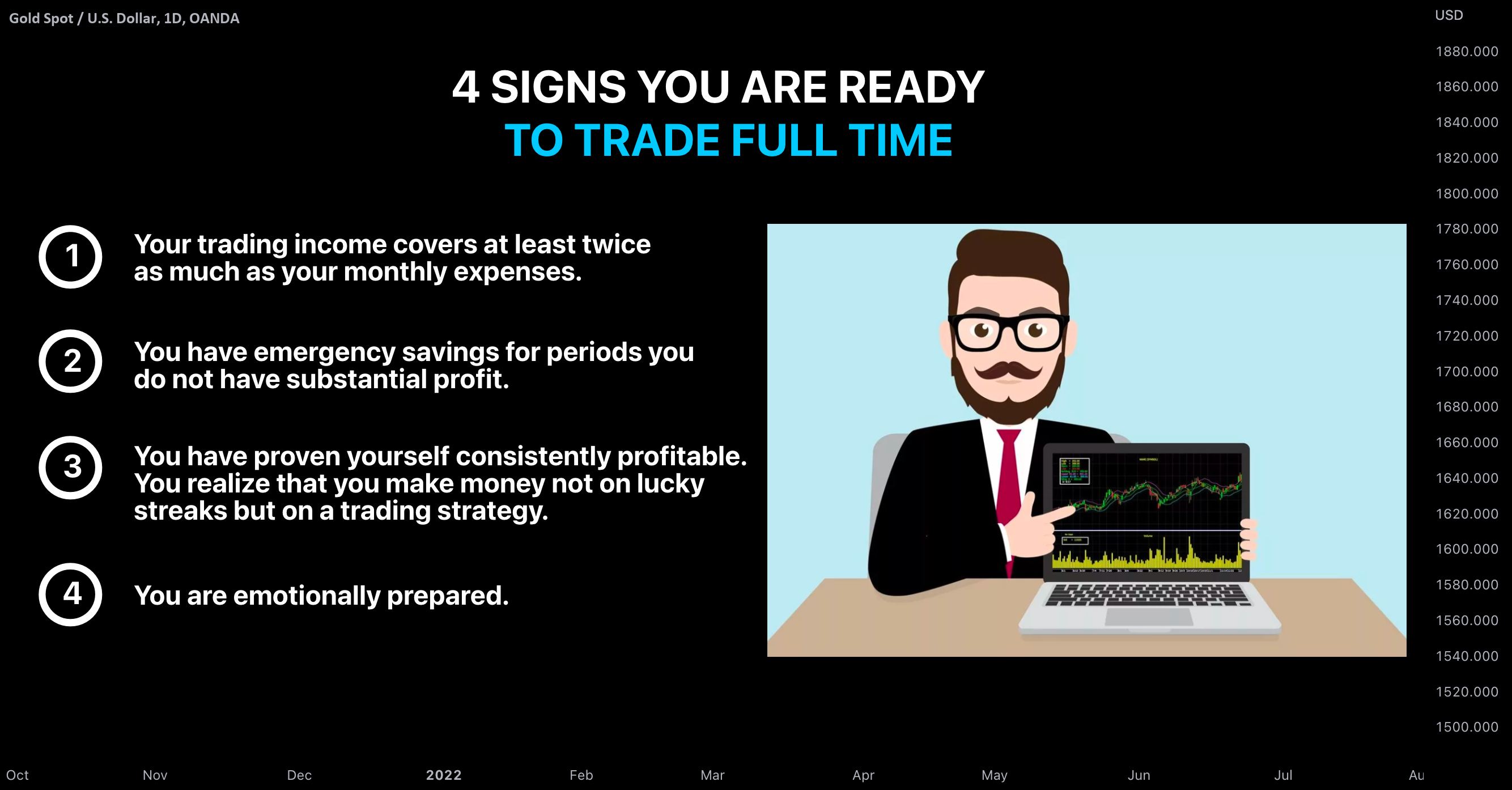 Are You Ready to Trade Full Time? 4 Essential Signs ⭐ for OANDA:XAUUSD by VasilyTrader

LTC/USD Main trend. Halving. Cycles The psychology of repetition for BITFINEX:LTCUSD by SpartaBTC