Nvidia Corp. unveiled its next-generation chip architecture Tuesday during the keynote address of its GPU Technology Conference, but the chip maker faces a tougher market than it did two years ago when it introduced its new line of gaming chips.

In his keynote address, Nvidia
NVDA,

The new architecture is named after the 19th century English mathematician Ada Lovelace, generally considered to be the world’s first computer programmer for her work on Charles Babbage’s theoretical Analytical Engine.

The new gaming chip, which is said to perform up to four times faster than its previous generation RTX 3090 Ti, will be available on Oct. 12.

Huang said the RTX 3000 series will also remain available for mainstream gamers with the RTX 3060 starting at $329.

Ahead of the event, however, Nvidia had to take a $1.22 billion inventory charge as it seeks to clear out old inventory prior to the launch.

The Lovelace architecture succeeds Ampere, which was unveiled about two months into the COVID-19 pandemic amid strong demand for gaming cards that sent the stock to a 122% gain in 2020, compared with a 51% gain on the PHLX Semiconductor Index
SOX,
.

Now, Nvidia is launching into an environment when gaming demand is falling during a consumer tech slump, and the stock has dropped 55% year to date, compared with a 35% decline on the SOX index.

The company also launched a Lovelace GPU for designers and creators, the RTX 6000 workstation, which will begin shipping in the fourth quarter.

Read: Chip stocks could plunge another 25% as ‘we are entering the worst semiconductor downturn in a decade,’ analyst says

The service includes such features as “Omniverse Nucleus Cloud” which provides 3-D designers and teams the ability to make changes and share scenes from nearly anywhere, Nvidia said.

Read: Nvidia’s ‘China Syndrome’: Is the stock melting down?

With declining consumer demand, Nvidia’s largest unit recently became it data-center business with a $3.81 billion quarterly revenue contribution, a gain of 61% year over year, versus a 33% fall in gaming sales to $2.04 billion from a year ago, according to the company’s most recent earnings report.

Nvidia shares were last up less than 1% in Tuesday trading, compared with a less than 1% decline on the S&P 500 index
SPX,
. 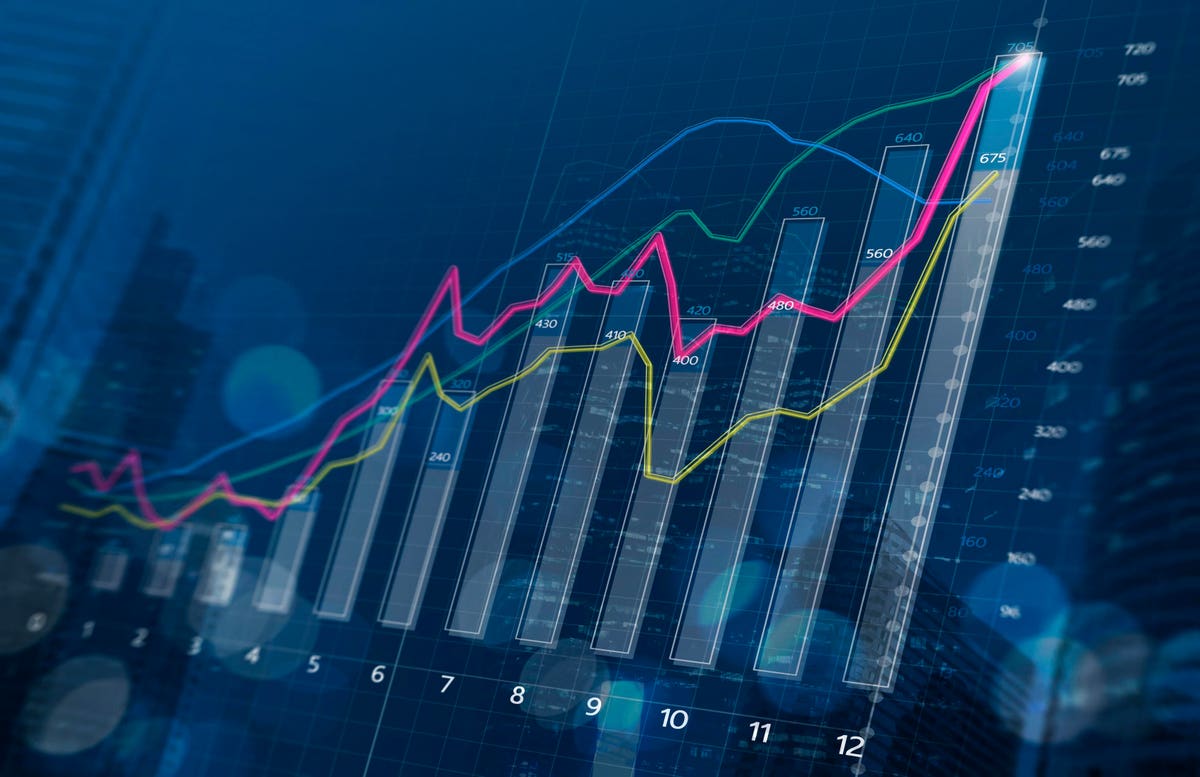