The Nasdaq closed the week up a modest .64% after trading in range of 400 points. Price spent another week in a condensed range on low volume due to the Thanksgiving holiday. The Nasdaq continued to hold the upper third of the explosive move on Nov 10th. Expect higher volatility next week due to a slew of economic data and a speech by Powell. Key data to watch will be GPD on Wed, PCE prices on Thurs and Non Farm Payrolls on Friday. The Nasdaq is now about 750 points below the downward trend line and 200 SMA . This zone may continue to be price magnet. One factor to consider is that the S&P has already came within 10 pts of its 200 sma . A reversal of the S&P at it’s 200 sma would likely bring both indexes down. Potential decision point week ahead.

• Santa Rally will be top of mind

• Last day of the month is Wednesday

• DXY and Yields have dropped significantly

DXY & yields may continue to drop

Any sign of dropping inflation could send NQ higher

S&P at resistance and may reject pulling NQ down

Any sign of increased inflation could send NQ lower 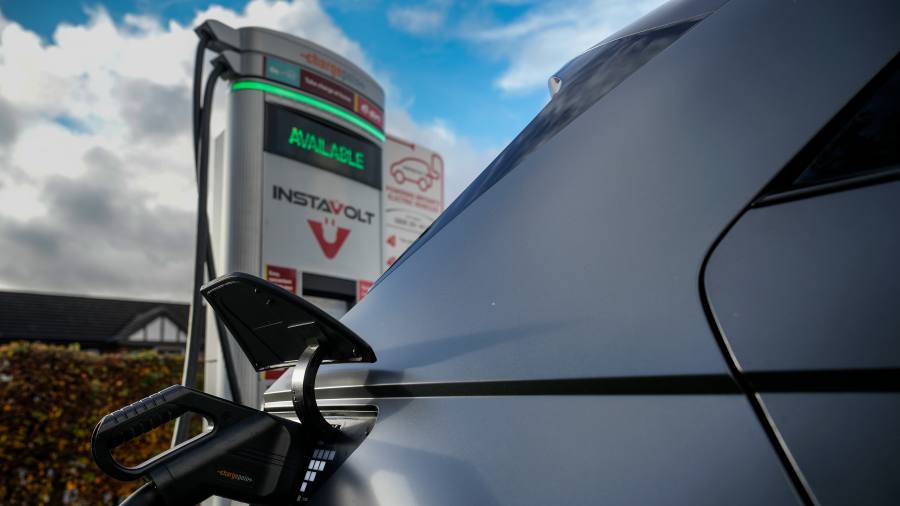 ‘Under the radar’ clean tech that could strike gold 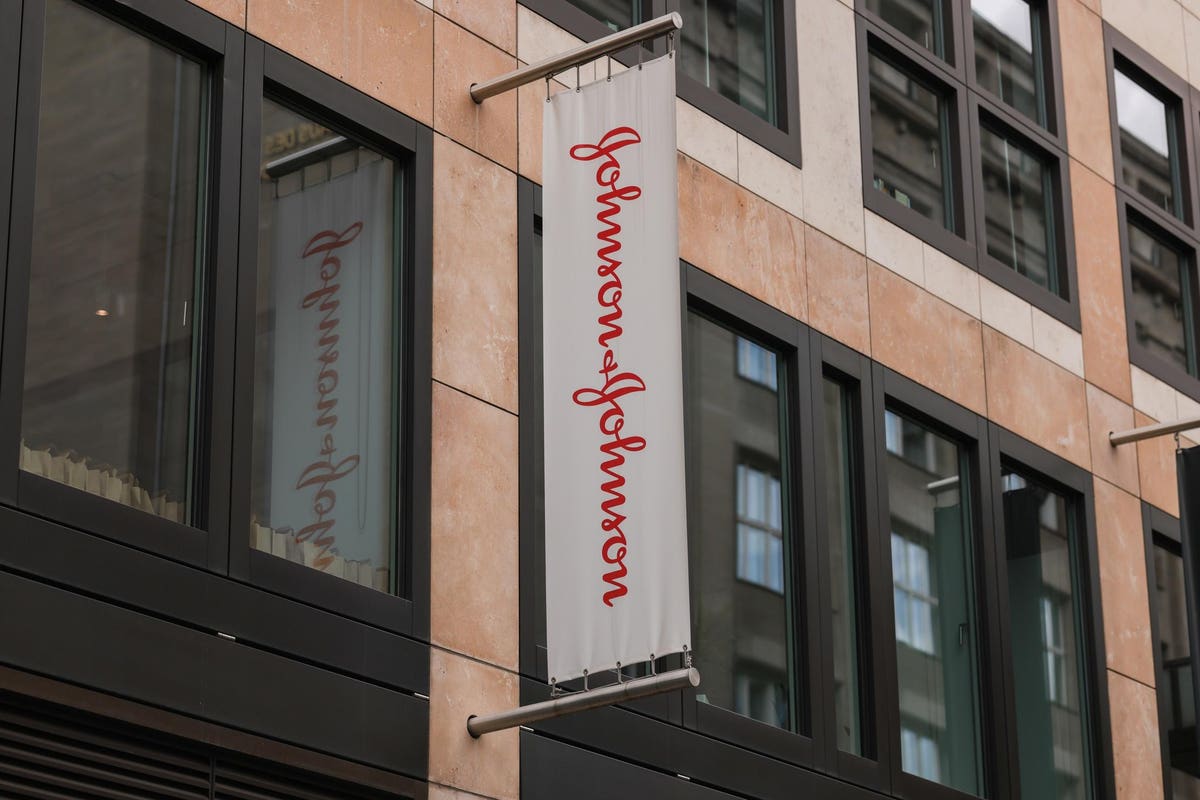 Johnson And Johnson Stock Slips After Missing The Mark For Earnings