The UK financial regulator plans to help millions of Britons step into the world of investing for the first time.

The Financial Conduct Authority wants to make investment advice much more accessible because too many consumers hold far too much of their savings in cash.

Savers are losing out on potential investment returns and seeing their cash holdings decline in value because of high inflation.

But the “advice gap” in the UK is a huge problem. Only a tiny minority of consumers seek professional guidance on financial investments: the cost of advice is for many a real deterrent.

The City regulator this week laid out plans to reduce the cost of advice provided by human advisers to help more mass-market consumers earn better returns on their savings by using products such as stocks and shares individual savings accounts (Isas).

The FCA hopes a new simplified investment advice regime will be rolled out from the beginning of April 2024. After gathering feedback, it intends to finalise new rules in the spring of 2023.

Who could benefit?
Just 8 per cent of UK adults have taken financial advice over the past year. This worrying lack of guidance and help means that, on FCA data, around 9.7mn UK consumers that have more than £10,000 in investable assets hold the majority (more than three-quarters) or all of this money in cash, far more than is needed to cover possible emergencies.

Around 4.2mn of this group are believed to have some appetite for investment risk. Approximately 840,000 of these consumers could move some of their cash assets into mainstream investment products as soon as 2025 if the FCA’s plans work as intended.

What will investors be offered?
Financial advice providers including banks, insurers, wealth managers and individual advisers will be able to offer advice on mainstream investments that can be held in tax efficient stocks and shares Isa. The amount that can be invested with the help of the simplified advice regime will be £20,000, the current maximum annual Isa allowance.

But advisers are likely to face a challenge in defining a an appropriate range of investments for consumers that historically have show little appetite for taking on more risk. Advisers will not be permitted to provide guidance on riskier financial products, such as cryptocurrencies, minibonds, contracts-for-difference or other derivatives.

How much will it cost?
One of the key proposals is that fees for advice will be payable in instalments so customers are not burdened by large upfront bills. Most consumers would be willing to pay up to 1 per cent for advice, or £100 on a £10,000 investment, according to the FCA. At the moment, average adviser charges tend to range between 1 per cent and 3 per cent of the investment sum.

Will financial advisers adopt the new regime?
The UK’s advice industry is highly fragmented. Currently 6,199 firms possess an “advising on investments permission” from the FCA. But most are sole traders and 89 per cent of these firms have five or fewer advisers. So they often lack the scale to take on large numbers of clients with only modest amounts of savings. Since the price for advice is expected to be lower, this will also reduce the revenue per client which may deter small advice providers. The FCA is assuming that up to 100 firms — mostly larger companies — will offer the new simplified advice.

How has the financial advice industry reacted?
The proposals have been broadly welcomed by investment advice providers but with some reservations.

“It is encouraging that the FCA has recognised that the regulatory framework should adapt to make simplified advice accessible to a much section of the population whose financial affairs are usually less complex,” said Jason Hollands, managing director at Bestinvest, the online investment platform.

Andrew Shepherd, the chief executive of the wealth manager Brooks Macdonald, said that a simplified regime was essential to address the advice gap. “The challenge will be to ensure that the requirements are not so complex that they deter clients and advisers from participating.”

Tom McPhail, director of public affairs at the Lang Cat consultancy, said he doubted whether the FCA’s proposals would appeal to many firms. 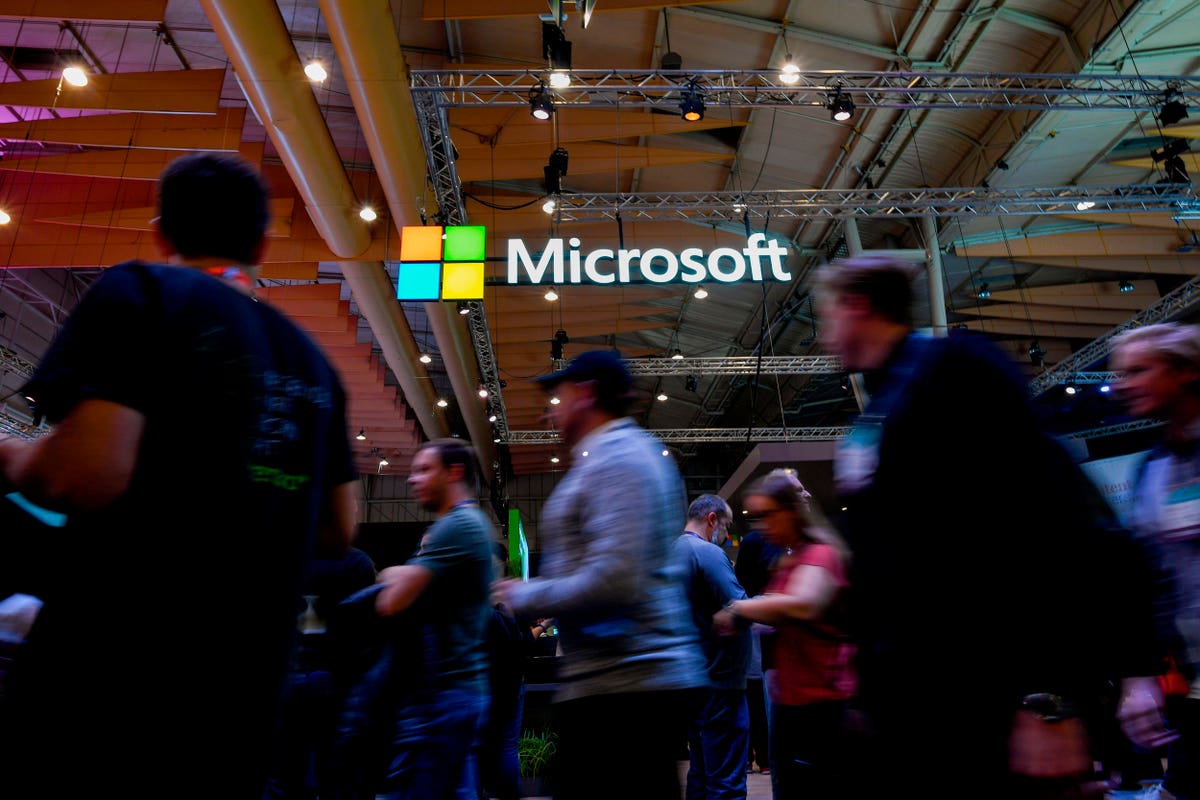 Microsoft Confirms Its $10 Billion Investment Into ChatGPT, Changing How Microsoft Competes With Google, Apple And Other Tech Giants 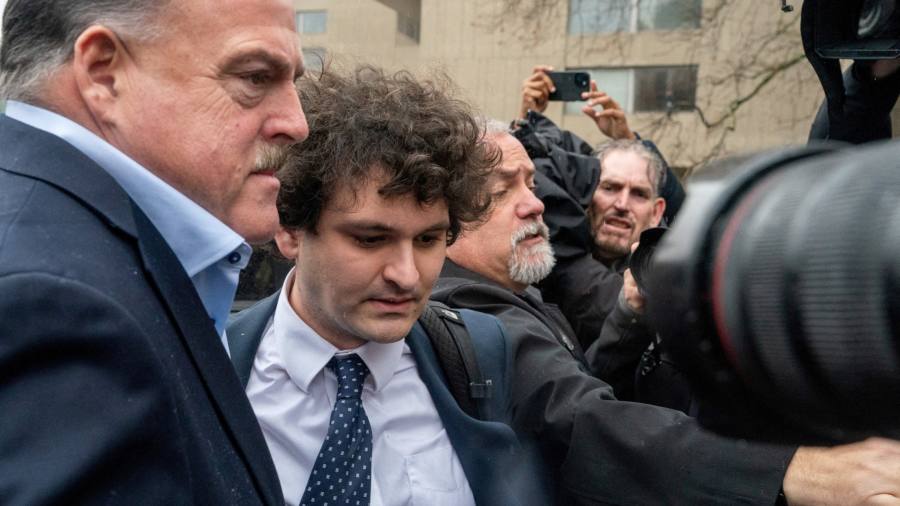