Moderna Inc. surprised investors Wednesday with the news that its chief financial officer has departed the company just two days after taking up the position, following the disclosure of an internal probe into financial reporting at his former employer.

disclosed the probe. Before joining Moderna, Gomez had been CFO of Dentsply since 2019.

The maker of dental products and technology said it was late filing its 10-Q quarterly earnings form with the Securities and Exchange because of the investigation.

In a separate filing, the company offered more detail, saying that its audit and finance committees are investigating allegations regarding certain financial matters submitted by former and current employees. The investigation is focused on the company’s use of incentives to sell products to distributors in the third and fourth quarters of 2021 and “whether those incentives were appropriately accounted for and the impact of those sales was adequately disclosed in the company’s periodic reports filed with the SEC.”

See also: Drug companies are making an accounting change after the SEC cracked down on Biogen

The practice, known as “channel-stuffing,” is a deceptive one used to inflate sales and earnings by deliberately sending more product to distributors than they can reasonably sell. It is usually done at the end of a quarter or year-end reporting period to help the company “make” its numbers and is not allowed under SEC rules.

The audit committee is also looking into allegations that current and former members of senior management “directed the use of these incentives and other actions to achieve executive compensation targets in 2021.”

The company has retained outside counsel and a forensic accounting firm. It has also made voluntary disclosures to the SEC and will continue to do so throughout the probe.

Read now: Cigna again adjusts revenue in quarterly earnings in a way that does not conform with SEC rules, experts say

said recently retired CFO David Meline will come out of retirement as of May 11 while the company conducts a new CFO search. 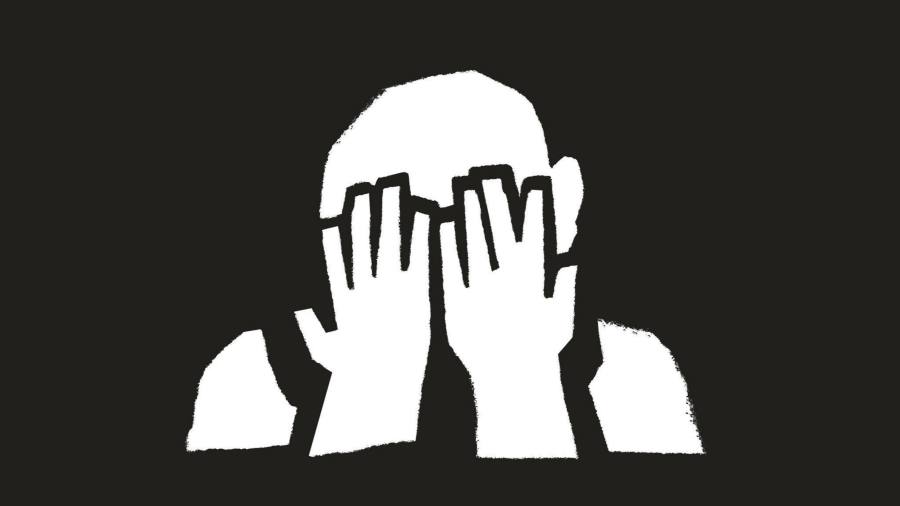