stock climbed 8.1% before the opening bell on Wednesday after the club’s owners confirmed they are exploring potential financial investment or an outright sale of the storied Premier League club.

“As we seek to continue building on the Club’s history of success, the Board has authorized a thorough evaluation of strategic alternatives,” said Executive Co-Chairmen and Directors, Avram Glazer and Joel Glazer, in a statement Tuesday. “We will evaluate all options to ensure that we best serve our fans and that Manchester United maximizes the significant growth opportunities available to the Club today and in the future.”

The American Glazer family took control of Manchester United in 2005, and the club now has a calculated value of $4.6 billion, according to Forbes.

But the Glazers have come under intense pressure to sell the iconic English football club amid mounting fan frustration over Manchester United’s underperformance. The club, one of the biggest names in world soccer, last won the Premier League in 2013 and has faced fierce criticism over its transfer policy. Last year, the Glazers faced a major fan backlash over their planned involvement in the controversial European Super League.

“As shares stand slightly above the IPO price in 2012 ($14), we commend management for taking action to enhance shareholder value,” wrote Jefferies analyst Randal J. Konik, in a note released on Tuesday.

“Vs. Chelsea, [Manchester United’s] Old Trafford is a much bigger stadium, MANU has vast global reach over Chelsea, MANU has over 1B followers and Chelsea has only a fraction of that, and finally MANU generates more revenue and EBITDA,” Konik wrote.

Manchester United’s stock has risen 4.9% this year, compared with the S&P 500 Index’s
SPX,

In August a spokesperson for Sir Jim Ratcliffe, CEO of chemical giant Ineos, told MarketWatch that the British billionaire is interested in buying the club.

Manchester United is the most successful team in the English top division, which it has won 20 times. A record 13 of those titles have come in the Premier League era, which began in 1992. Founded as Newton Heath in 1878, the club became Manchester United in 1902 and won the first of its 20 league titles six years later.

Widely regarded as one of the greatest players of all time, Ronaldo returned to Manchester United in 2021. But the 37-year-old’s relationship with the club has broken down in recent months, culminating in a controversial interview with Piers Morgan where he slammed Manchester United’s management. 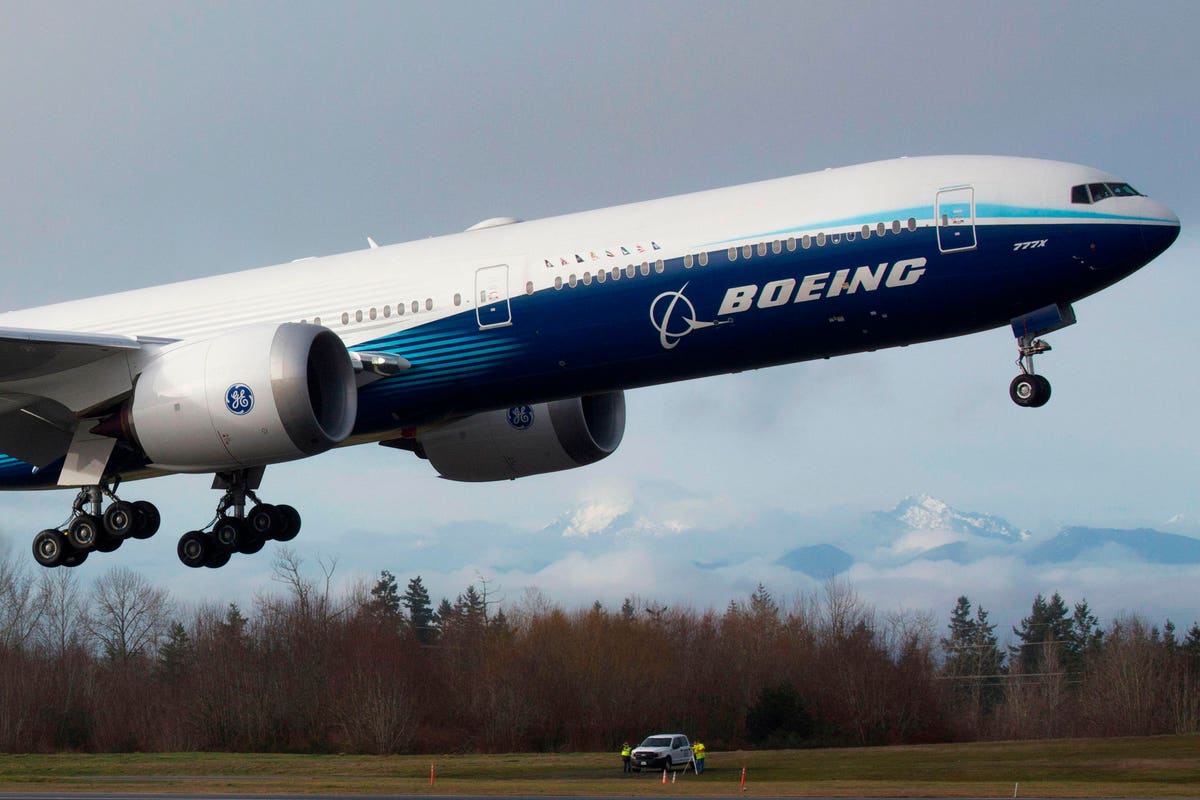