President Joe Biden is officially nominating Ketanji Brown Jackson to serve on the U.S. Supreme Court, in an historic move that would see the first Black woman serving on the highest court in the nation.

“I’m proud to announce that I am nominating Judge Ketanji Brown Jackson to serve on the Supreme Court,” the president tweeted from the official POTUS Twitter account on Friday morning. “She is one of our nation’s brightest legal minds and will be an exceptional Justice.”

Who is Jackson? Here are six quick things to know.

What she’s doing now: Jackson currently sits on the U.S. Court of Appeals for the District of Columbia, to which she was confirmed last June. She’s also been a federal public defender and is a sentencing expert, having served as vice chair and commissioner on the U.S. Sentencing Commission, according to her court-issued biography.

She’s sided with Trump at least once: Jackson sided with the administration of Biden’s Republican predecessor, concluding, as NPR reports, that the Department of Homeland Security could waive more than two dozen environmental laws to build a segment of Trump’s border wall with Mexico.

But another Jackson ruling was a blow to Trump, as she ruled against his White House’s efforts to block former counsel Don McGahn from testifying in the congressional impeachment probe. “Presidents are not kings,” she wrote.

Related to Paul Ryan by marriage: Jackson is related by marriage to former House Speaker Paul Ryan, who was also a Republican vice-presidential candidate. Her husband’s brother is married to the sister of Ryan’s wife. Ryan said in a statement Friday that he and his wife Janna are “incredibly happy” for Jackson, and praised her character — in spite of their differing political views.

She clerked for the man she would replace: Jackson would replace Justice Stephen Breyer, for whom she was once a law clerk. Breyer reportedly has described her as “great, brilliant, decent, with a mix of common sense and thoughtfulness.”

Sharing a scene with Matt Damon: While at Harvard University, Jackson reportedly shared a drama-class scene with future Hollywood star Matt Damon. She didn’t end up pursuing the stage or screen, however, graduating with a bachelor’s degree in government from Harvard in 1992 and then from Harvard Law School in 1996. 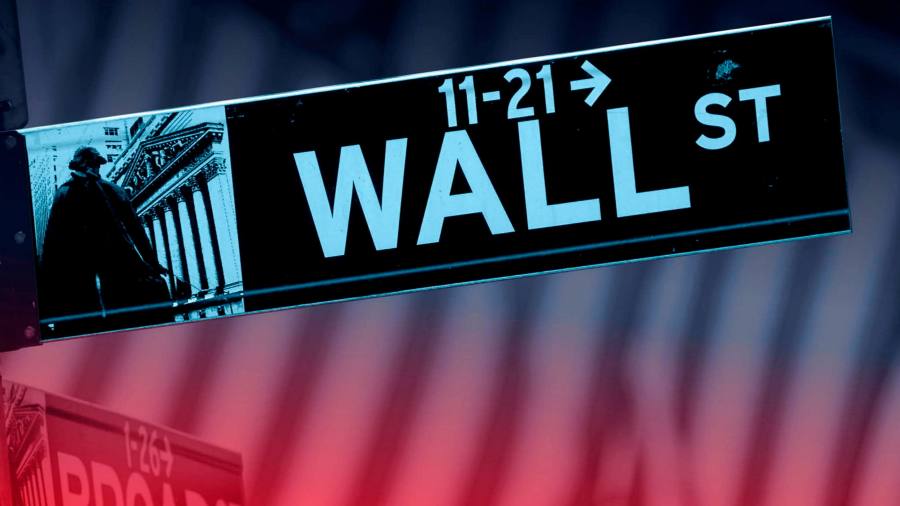 Margins are still too high

Week Ahead, and things need to be watch for SP:SPX by SoundsgoodTFtalks