Job openings in August unexpectedly plunged to the lowest level in more than a year, marking what could be a long-awaited sign that the red-hot labor market is finally starting to cool as a result of the Federal Reserve’s interest rate hikes—a welcome development for investors but a concerning sign for the millions of unemployed Americans.

There were 10.1 million open jobs at the end of August—plunging by 1.1 million from one month earlier for the biggest one-month drop since April 2020 and falling well short of projections calling for nearly 11.1 million openings, according to the Labor Department’s job openings and labor turnover report released on Tuesday.

The largest decreases were among the healthcare, services and retail industries, with openings falling by 236,000, 183,000 and 143,000, respectively, as the number of hires remained little changed at 6.3 million.

In emailed comments, Pantheon Macro chief economist Ian Shepherdson called the data “the first clear sign of weakening labor demand” and potentially an “ominous sign” for job growth early next year, but he also said the data, if similar conditions persist, could pressure the Fed to ease up on aggressive interest rate hikes that have slowed economic growth and hit stocks hard.

Shepherdson points out there are now about 1.67 job openings for every unemployed person, still elevated but down from 1.97 previously and likely to fall in the coming months, given the sudden drop in August.

Though the plunging openings mean fewer options for the 6 million unemployed people in the U.S., analyst Tom Essaye of the Sevens Report said investors will want to see such signs of easing demand—and a more rapid decline in inflation metrics—in order to continue the recent relief rally.

“The key focus for near-term direction is what the jobs report tells us on Friday,” says Ally chief strategist Lindsey Bell, noting that the data will need to be in line with, or short of, expectations calling for 250,000 new jobs last month in order for the market to continue higher.

“This is the first official indicator to point unambiguously . . . to a clear slowing in labor demand,” says Shepherdson, though he cautions that there remains a great deal of uncertainty. “If it continues over the next few months, and core inflation falls as much as we expect, the Fed will not be hiking by 125 basis points by [year’s end].”

Without taking into account the Covid recession’s sudden impact on the economy, the latest job openings mark the biggest monthly drop since 2009. 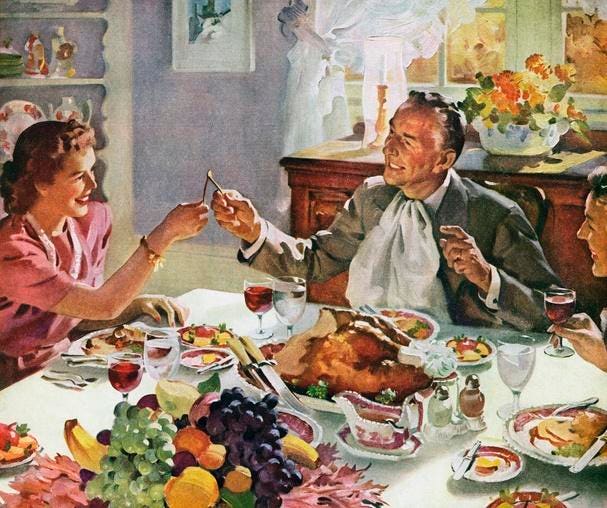 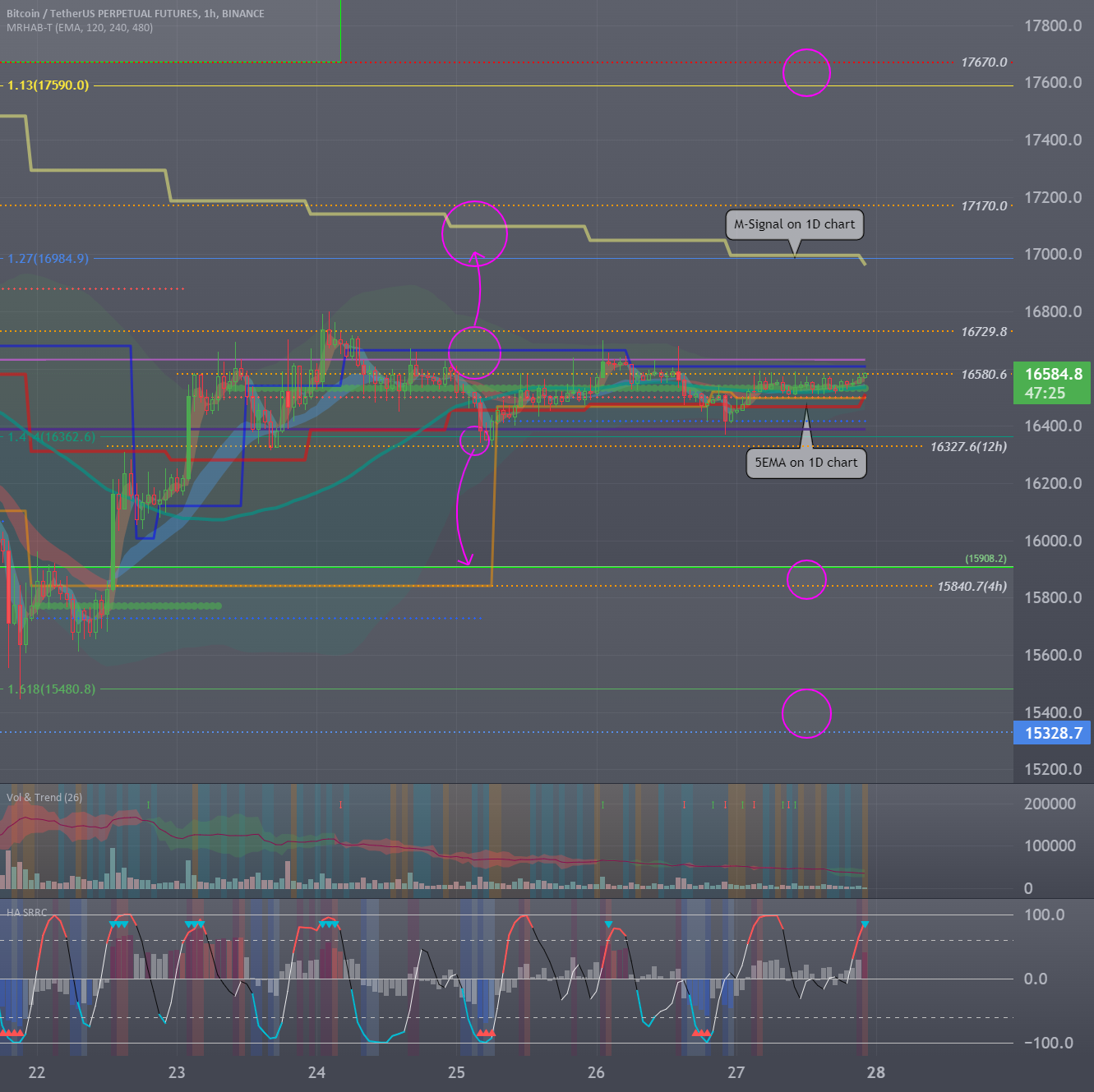