Jamie Dimon has warned of “very volatile markets” to come as the Federal Reserve tightens monetary policy, writing in his annual letter to JPMorgan Chase shareholders that the US banking group was prepared for higher rates.

The chief executive told investors that he did not envy the Fed for the steps the US central bank would need to take to end its ultra-loose policies but urged it not to “worry about volatile markets unless they affect the actual economy”.

“If the Fed gets it just right, we can have years of growth, and inflation will eventually start to recede. In any event, this process will cause lots of consternation and very volatile markets,” Dimon wrote.

The letter to JPMorgan investors is one of the most widely read missives on Wall Street, with Dimon, 66, using it to opine on issues well beyond the bank’s business.

The Fed last month lifted its benchmark interest rate for the first time since 2018, marking the start of what central bank officials signalled would be a series of increases this year as it sought to combat the highest inflation in four decades.

Banks such as JPMorgan, which reported record profits in 2021, stand to benefit from higher rates, which would allow them to earn more from the loans they make.

“Our bank is prepared for drastically higher rates and more volatile markets,” Dimon said in the 44-page letter.

He added that the war in Ukraine and the ensuing sanctions on Russia “at a minimum, will slow the global economy — and it could easily get worse”.

Dimon also urged the US government to develop a new “Marshall Plan” to help mitigate Europe’s energy dependence on Russia, referring to the US policy enacted after the second world war to provide financial aid to the continent.

Dimon also explained an increase in JPMorgan’s investment expenses this year by 30 per cent to $15bn, including why the bank would spend billions of dollars on technology and expanding into UK consumer banking following criticism of the push.

“We believe the digital world gives us an opportunity to build a consumer bank outside the United States that, over time, can become very competitive — an option that does not exist in the physical world,” Dimon wrote.

JPMorgan shareholders told Dimon and his leadership team at a meeting in February that the bank was providing insufficient detail about its spending plans, the Financial Times reported.

Dimon added that he hoped “a few examples will give you comfort in our decision-making process”. 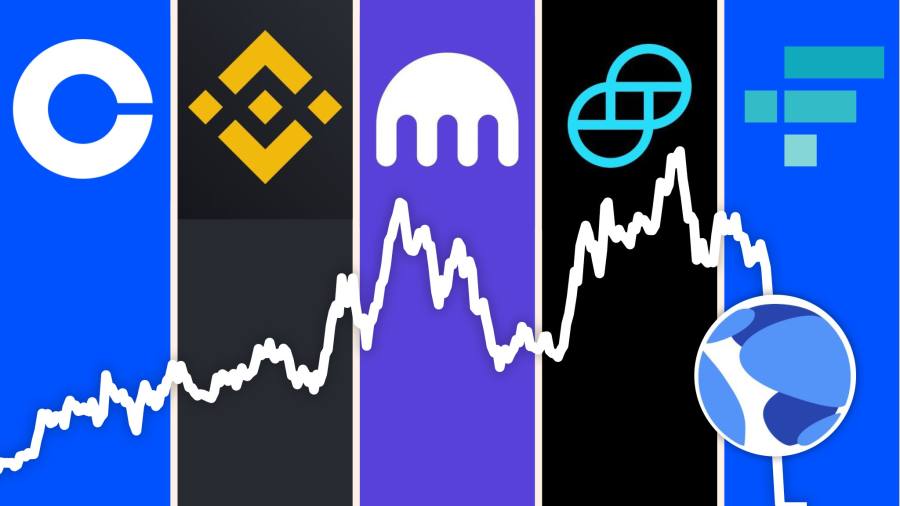 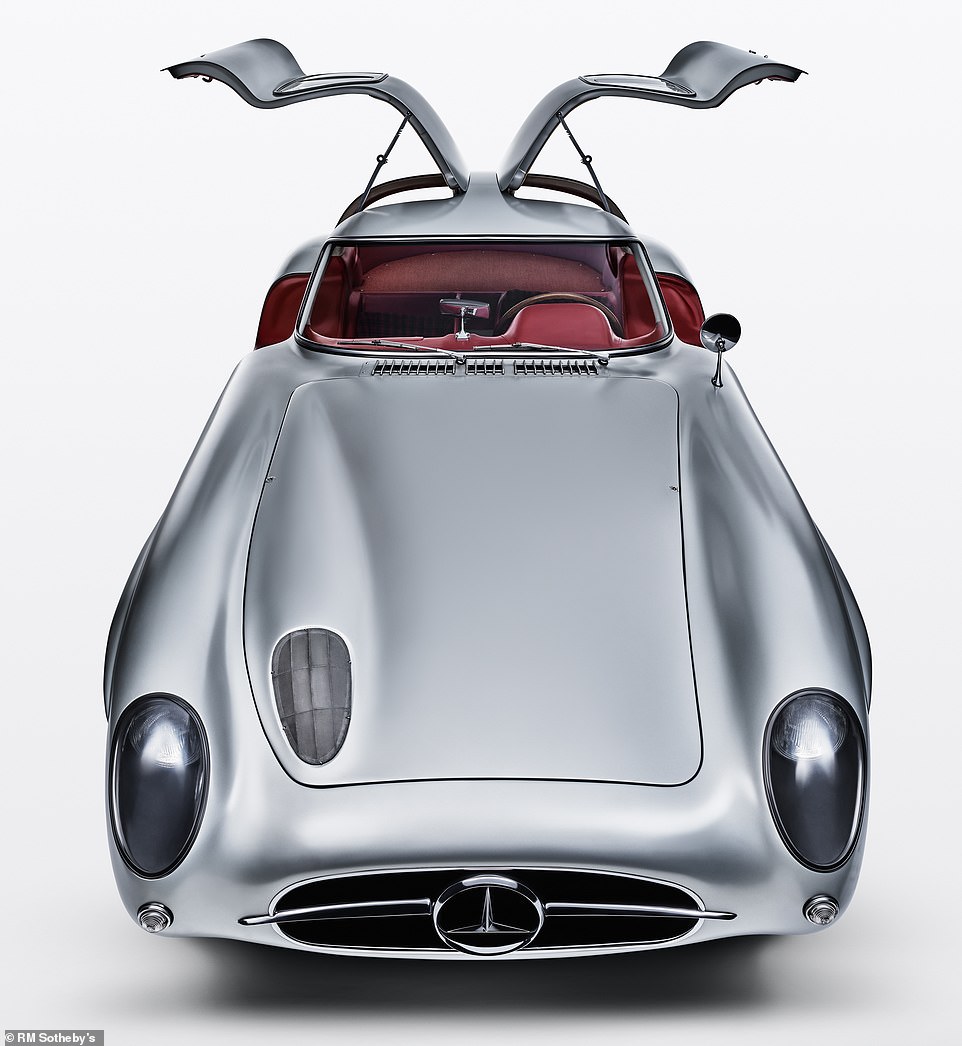 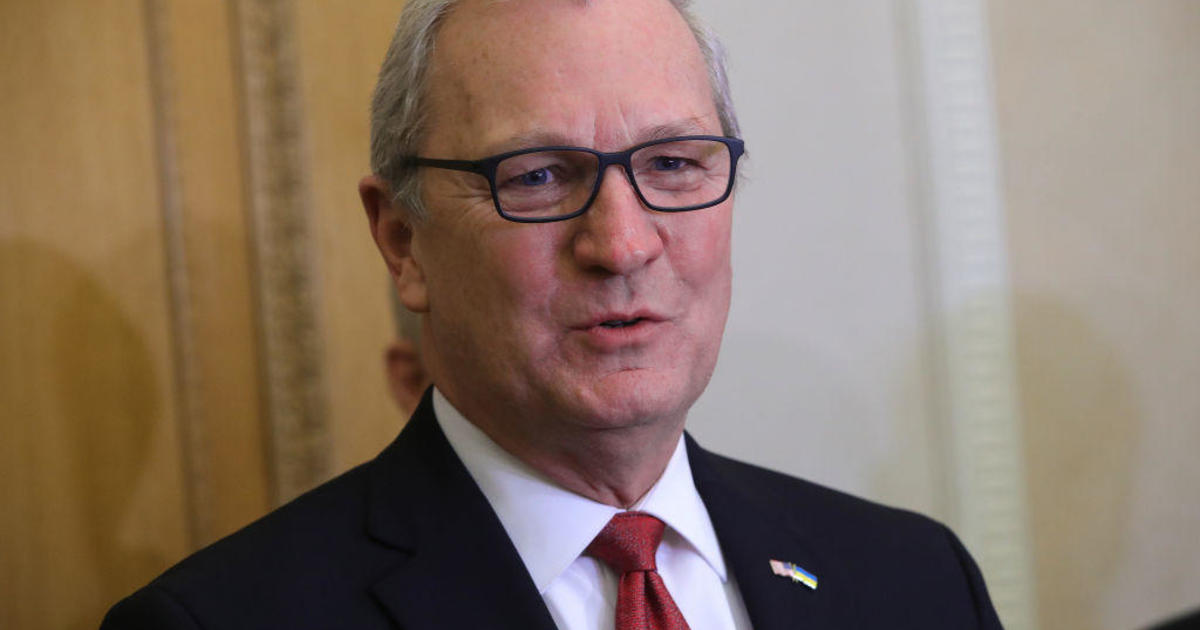 Sen. Kevin Cramer would
4 mins ago 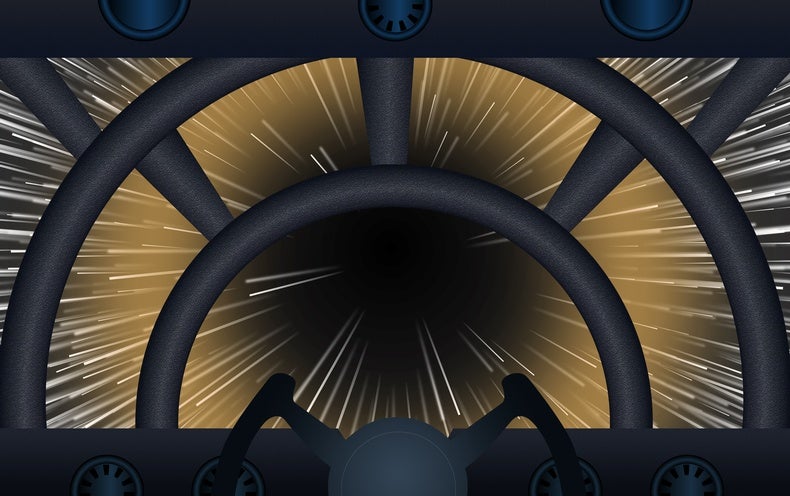 Physicists Find a Shortcut to Seeing an Elusive Quantum Glow How to build relationships with instructional coaches
6 mins ago

How to build relationships with instructional coaches

You Need To Talk About The Sex Parts in Banned Books: Book Censorship News, May 20, 2022
9 mins ago

You Need To Talk About The Sex Parts in Banned Books: Book Censorship News, May 20, 2022 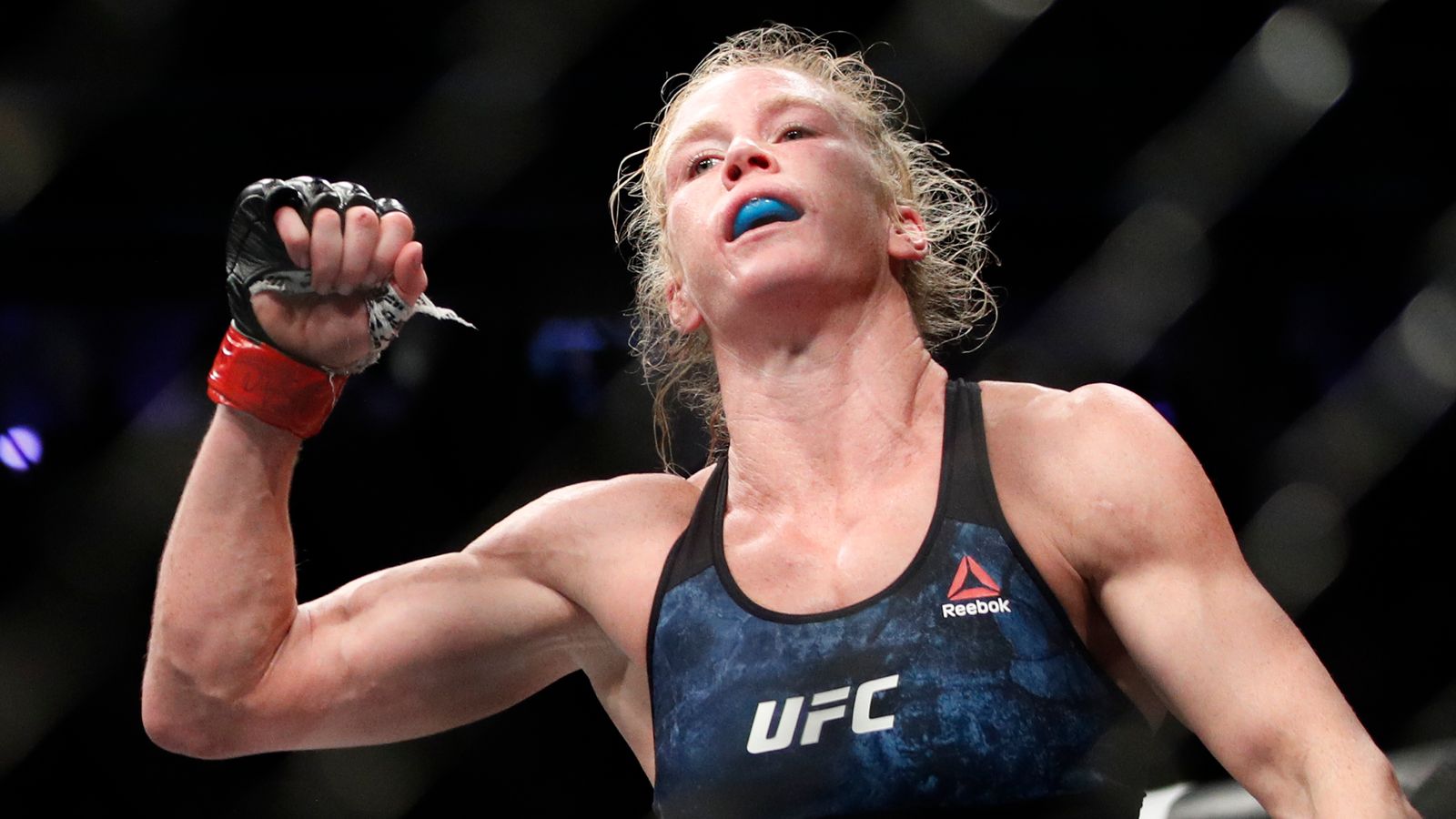 Holly Holm: MMA and boxing icon on why there is still more to come ahead of long-awaited UFC return
10 mins ago

Holly Holm: MMA and boxing icon on why there is still more to come ahead of long-awaited UFC return 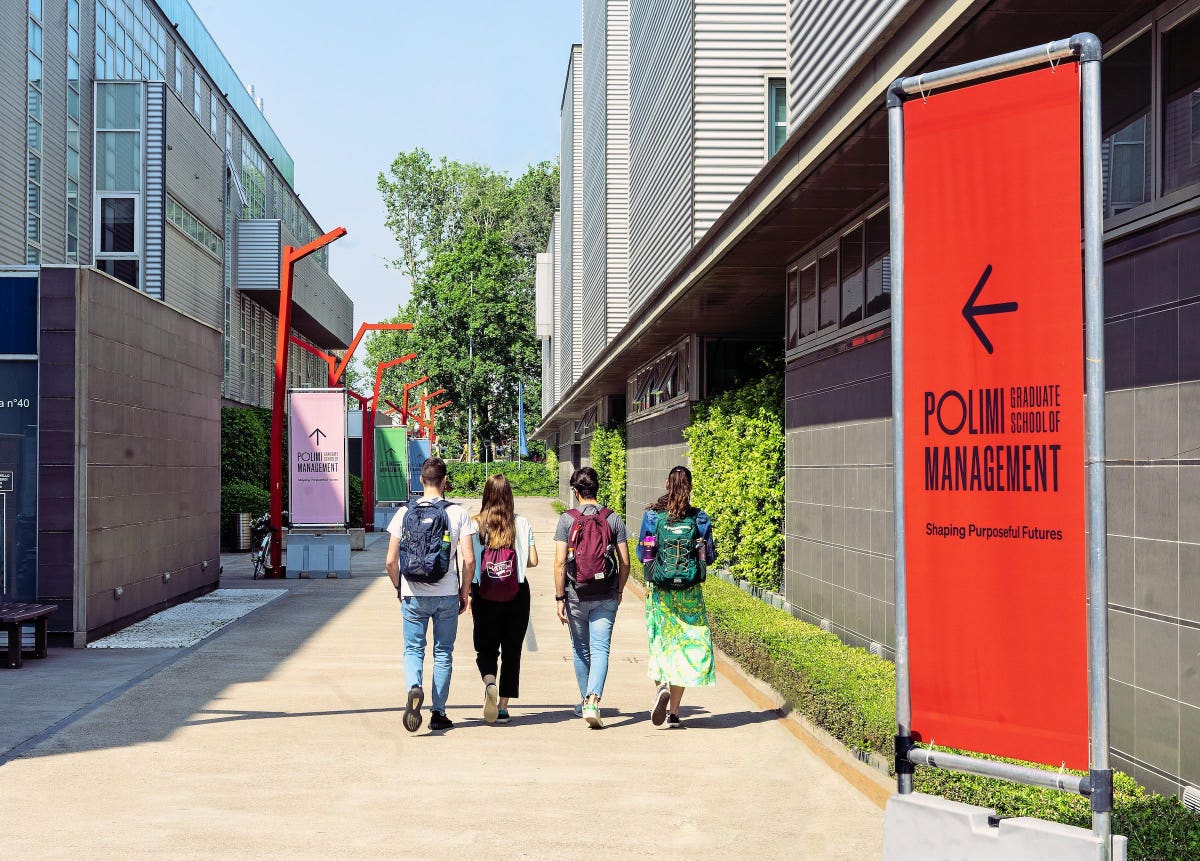 A New Generation MBA To Help You Find Your Own Why