Traders have yanked $7bn from Tether since the world’s biggest stablecoin last week briefly lost its peg against the US dollar, intensifying concerns about the assets that underpin the global cryptocurrency market.

Tether’s market value has fallen by 9 per cent since May 12 to $76bn as tokens have been removed from circulation to meet redemption requests, CryptoCompare data show. The decline came after Tether last Thursday traded at about 95 cents, well below the $1 level it seeks to maintain following the failure of a smaller rival.

Observers inside and outside the crypto market have warned that deeper or more lasting volatility in stablecoins, which are designed to maintain a one-to-one peg with the dollar, could drag down the value of thousands of speculative crypto assets that have drawn buyers around the world.

“There is no guarantee that [stablecoins] can be redeemed at par at any time — just last week the world’s biggest stablecoin temporarily lost its peg to the dollar,” Fabio Panetta, an executive board member at the European Central Bank, said in a speech on Monday.

Panetta added that stablecoin holders could not claim deposit insurance to recoup any losses and operators were not able to access bank standing facilities, leaving the tokens vulnerable to runs. He pointed to last week’s collapse in TerraUSD, once a top-five stablecoin, as an example of this risk.

“It is an illusion to believe that private instruments can act as money when they cannot be converted at par into public money at all times,” the ECB official added.

Hopping in and out of crypto assets using mainstream currencies such as the dollar or sterling can be clunky. Instead, digital asset enthusiasts often use stablecoins, which are native to crypto’s blockchain technology and are designed to keep a one-to-one link with the greenback.

As Tether has faced outflows, the stablecoin’s largest rival, Circle’s USD Coin, has drawn a 5 per cent increase in funds during the same period.

“My understanding is there’s very strong outflow out of some stablecoins, but some inflow into other stablecoins. All of that is suggesting it’s time for stablecoins to really become stable,” said Tobias Adrian, director of the monetary and capital markets department at the IMF.

Big stablecoins are typically lightly regulated, and many are not regulated at all. But central banks are keeping a close eye on developments in the space in case it hits household wealth by depressing crypto prices or sparks other financial stability risks, particularly for tokens such as Tether that are backed with financial asset reserves. 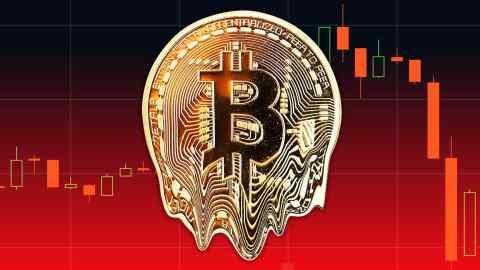 In a March 2022 report, the Bank of England said that while stablecoins could play “an increasingly important role in payments . . . public confidence in money and payments could be undermined if a systemic stablecoin used for payments fails to meet its obligations”.

Tether’s operators have said the token is backed by a basket of dollar-based assets equal to the size of the tokens outstanding, but it has not released granular details of these reserves. In an interview with the Financial Times last week, Tether executive Paolo Ardoino said revealing details about the group’s reserve management would give away the company’s “secret sauce”.

The company declined to comment on its outflows on Monday. In a blog post, Tether said it “engages in constant risk-management and stress-test scenarios, ensuring it always has at hand, a liquid portfolio of assets to manage redemptions, even in a bank-run scenario”. 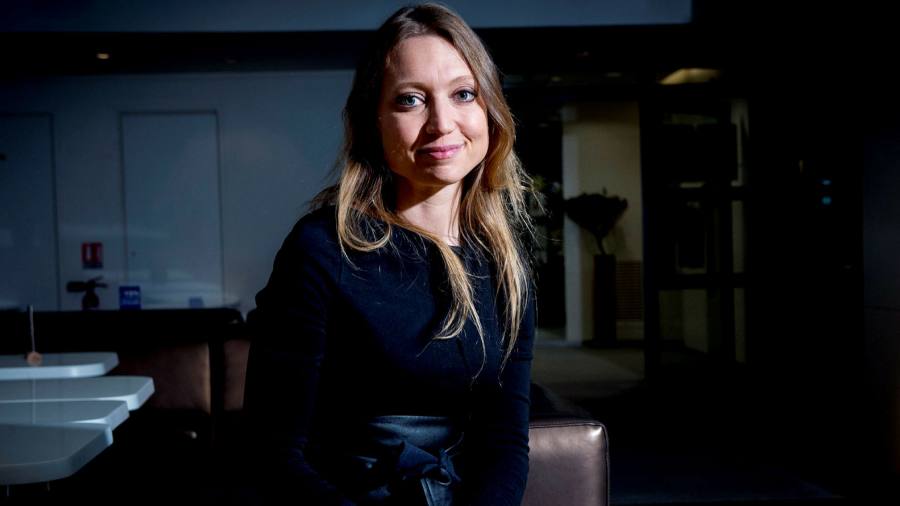 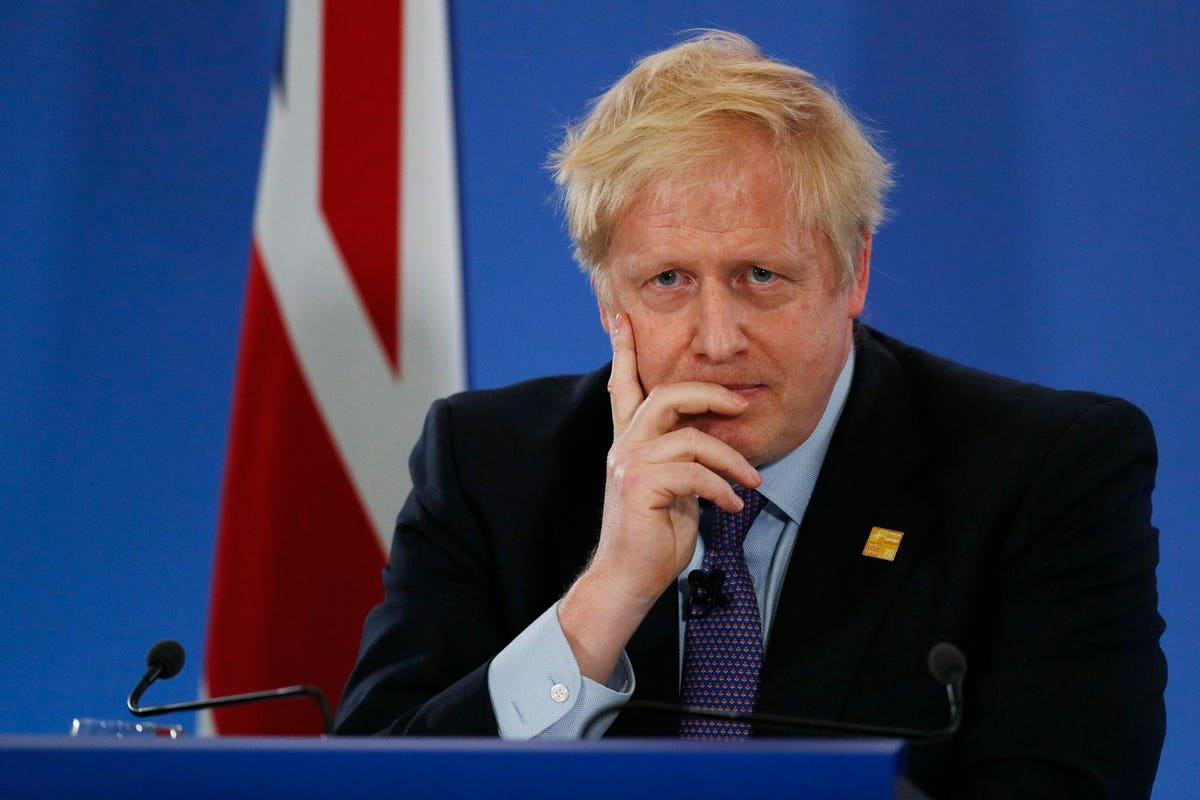