Investment manager Janus Henderson will cut staff numbers by up to 5 per cent as part of efforts to reduce costs under the leadership of new chief executive Ali Dibadj.

Staff will be officially notified of the job losses on October 18, according to people familiar with the details, with 100 people in the company’s more than 2,000 strong workforce set to be affected.

“Janus Henderson confirms it will seek to reduce its operating costs to reflect the impact of volatile markets and to sharpen the focus on the firm’s future growth opportunities. The reduction will include both non-compensation related areas and a reduction in headcount this year,” the company said.

“Whilst most roles will not be impacted, we anticipate a reduction of not more than 5 per cent of our total global employee base,” it added.

Janus Henderson, which was formed by the merger of Janus Capital and Henderson in 2017, has substantial operations in both the UK and US but is headquartered in the City of London. The firm’s assets under management fell 17 per cent to $299.7bn in the second quarter, amid volatile markets and clients withdrawing money.

Activist investor Trian Fund Management, run by Nelson Peltz, revealed its stake in the company in 2020. Peltz took a seat on Janus Henderson’s board alongside Trian co-founder Ed Garden earlier this year.

Peltz has been a vocal proponent of consolidation in the asset management industry, since he went public with his 10 per cent stake in Janus and rival Invesco two years ago.

“[Janus Henderson] tried to reduce costs without looking at headcount, but that didn’t bring the savings they needed,” said a person close to the company. “Ali [Dibadj, chief executive] has been in post for three months now and has had time to assess the direction.”

“It won’t be top performing fund managers who go, it will be where duplications exist or where there is a conspicuous lack of momentum for the business,” they added.

Janus Henderson’s share price has fallen 50 per cent so far this year, in response to the darkening economic outlook and ongoing pressure from the rise of cheap, passive investment products that compete with traditional active managers.

Investors are worried about growing costs in the industry, particularly as inflation rises to multi-decade highs on both sides of the Atlantic.

Other fund groups are also cutting costs. Jupiter Asset Management has started a restructuring that will involve job losses under new chief executive Matthew Beesley, following successive quarters of customers withdrawing their money. It has said it will axe up to 80 roles.

David McCann, analyst at Numis, said asset managers across the board were under pressure from weak markets and customer outflows. “Passives are also taking a greater share of flow. Fundamentally, if profits are coming under pressure, you either grow or cut costs. Cost-cutting is more in the company’s control, especially in the short term,” he said. 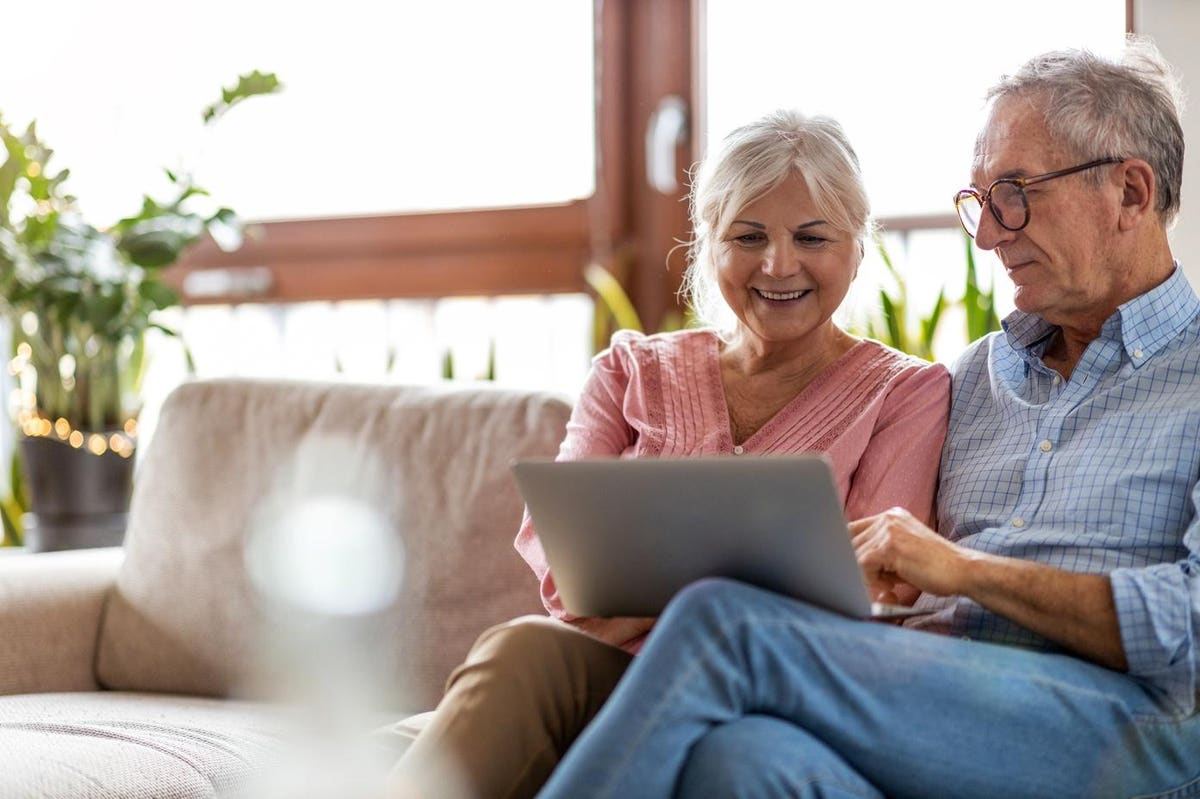