The U.S. stock market is heading higher again Tuesday, with the S&P 500 index continuing to climb above its 2022 low, but Bespoke Investment Group cautions that history shows its recent bounce may not signal the bear market’s end.

Bespoke’s research on first-day gains from bear-market lows found that bear markets typically end with even bigger moves than the one seen Monday, when the S&P 500 jumped 2.6%. The average move higher is “actually above 4%!” the firm wrote in an Oct. 3 note.

U.S. stocks are trading up this week as Treasury yields fall and the soaring U.S. dollar loses some of its strength. The market moves come as investors look for any hints that the Federal Reserve might back off from its aggressive tightening of monetary policy.

On Monday, “markets clearly benefitted from huge declines in yields, which benefitted from Richmond Fed President Barkin echoing Governor Brainard’s speech Friday with concerns about the impact of dollar strength,” Bespoke said in its note. The reversal of the U.S. dollar, along with lower yields and higher stocks, showed investors “clearly bought that concern as the latest source of potential Fed dovishness.”

Bespoke was referring to comments by Fed Vice Chair Lael Brainard and Thomas Barkin, president of the Federal Reserve Bank of Richmond.

While the U.S. dollar’s strength has eased this week, the ICE US Dollar index
DXY,

is still up around 15% so far this year, according to FactSet data, at last check. The dollar has climbed as the Fed tightens monetary policy to combat high inflation.

“On balance, dollar appreciation tends to reduce import prices in the United States,” Brainard said in her speech Friday addressing global financial stability considerations. “But in some other jurisdictions, the corresponding currency depreciation may contribute to inflationary pressures and require additional tightening to offset.”

The Fed is “attentive to financial vulnerabilities that could be exacerbated by the advent of additional adverse shocks,” Brainard said in her speech. “For instance, in countries where sovereign or corporate debt levels are high, higher interest rates could increase debt-servicing burdens and concerns about debt sustainability, which could be exacerbated by currency depreciation.”

Read: Why 2-year Treasury yields are ‘the base problem’ for the struggling stock market, according to this Morgan Stanley portfolio manager

Meanwhile, the ICE US Dollar index, a measure of the dollar’s strength against a basket of rival currencies, was down more than 1% around midday Tuesday.

climbing 2.9% and the Nasdaq Composite
COMP,

But after this week’s bounce, the S&P 500 remains down more than 20% this year, based on trading around midday Tuesday.

“It’s easy to read-in to very high two-way volatility across assets as signaling a Fed pivot is finally here, but we just haven’t seen any reason for that,” Bespoke said. “Until the Fed durably shifts away from their concern over inflation, headwinds for stocks and bonds alongside tailwinds for the dollar will continue.” 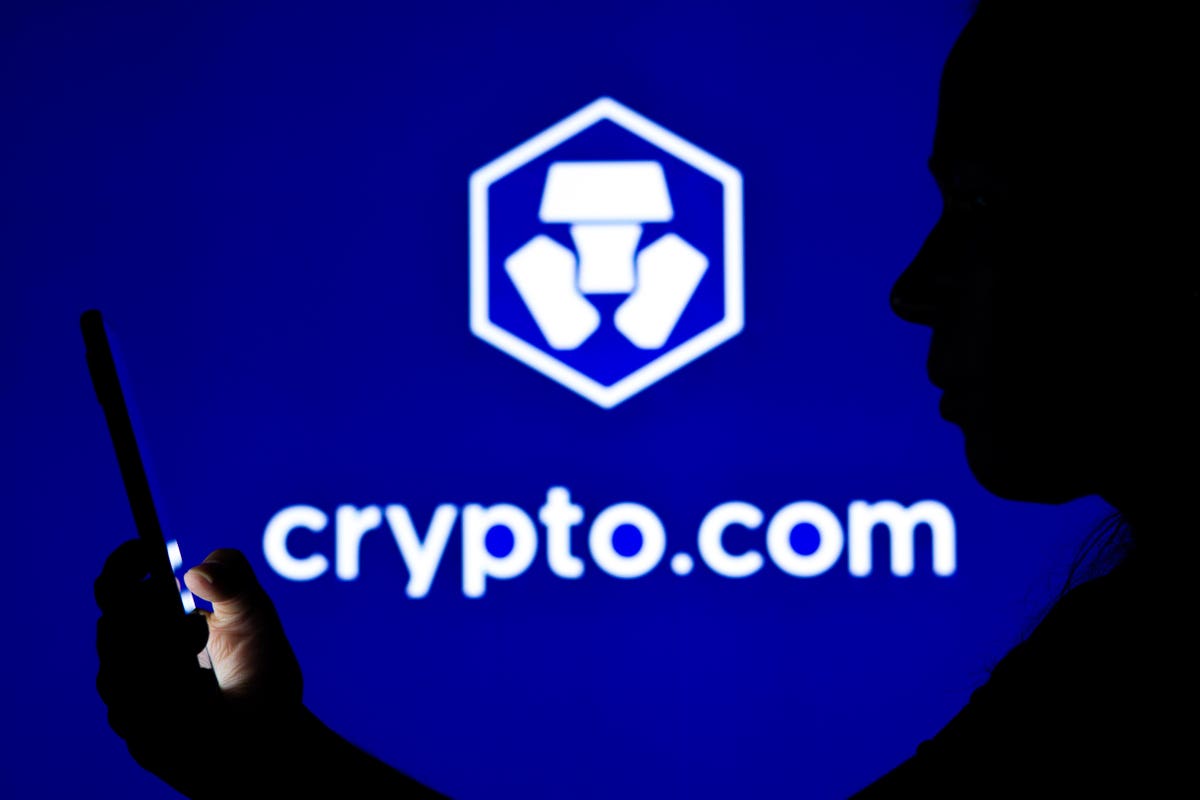