In early September 1939, the financial press (i.e. Economist magazine) wrote of the robustness of financial market indices, notwithstanding the outbreak of war, and the carnage that would come.

Usually, in less dramatic circumstances, markets have a tendency to fall in the buildup to geopolitical conflict, and then rally thereafter. To date, this pattern has held, though like the aftermath of the outbreak of the COVID pandemic, there is a moral dissonance between human suffering and rising equity prices.

Two years ago, the COVID related rally in prices (markets doubled from their COVID lows) the rationale was that aggressive fiscal and monetary policy, in the context of an accelerated digitization of economies, would boost valuations.

Now, the hangover from that stimulus – a multi-decade high spike in inflation is undercutting bond markets, and arguably should also prove more demanding for equities. Whilst new technology driven trends remain in place, the other change in the narrative is that the invasion of Ukraine has signalled the end of globalization.

This view is ‘late’, globalization has been faltering since the mid 2010’s and has been undercut by events like the snuffing out of democracy in Hong Kong and the failure of markets, there are several lessons.

The first, with respect to emerging markets in general and Russia in particular is that the idea of resilience or institutional quality is important. Russian assets have long traded at a valuation discount to other emerging markets because investors were distrustful of governance there.

In future, I expect that both bond and equity investors across emerging markets will pay greater attention to the role of factors like institutional quality, democracy and the rule of law when making investment decisions with respect to emerging markets.

In other asset classes, the spike in inflation and the corresponding sell-off in ‘safe’ fixed income is producing a portfolio crisis, the amplitude of which has yet to be fully appreciated. For the past twenty or more years (during globalization) the wealth and asset/investment industries have invested trillions of dollars of client money based on corresponding chunks of equities and government bonds (notionally a ‘60/40’ portfolio).

The ‘death of inflation’ in the context of high growth during globalization meant that both asset classes performed, and then the advent of an overly long period of quantitative easing supported both asset classes, such that for the past ten years the average return on equities was close to 11%, well above the average of 5.5% over the last 100 years.

This era of ‘easy’ returns is likely now coming to an end, and with it the credibility of the investment industry. Whilst it is well known that few investment managers can consistently earn above average returns and fewer still take the kinds of risk needed to do so, many rely on them to protect wealth. The sell-off in ‘safe assets’ like government bonds undercuts this and begs a number of questions, notably because the performance of bond and equity prices has become positively correlated.

First, there will be more downward pressure on fees for investment funds (especially hedge funds, down 7% on average in the first quarter) and likely more consolidation across the sector.

Secondly and more importantly, there will be a debate as to what constitutes a ‘safe asset’ in the context of rising inflation – the issue being that most portfolio frameworks only permit tiny holdings of assets like commodities and inflation protected bonds.

Some investors believe that the answer lies in private assets, but here again there are several issues. In the developed world and much of Asia, real estate prices are extremely high (relative to income and GDP) and will likely not withstand rising interest rates. In the US, with long-term mortgage rates rising to 5%, housing related stocks (and increasingly banks). My sense is that much of the rest of this year will be dominated by concerns that the housing market has peaked and will ‘roll over’.

Second, and relatedly private capital assets, notably private equity where there is a large amount of leverage deployed, may also struggle in terms of performance. In venture capital, valuations have followed public markets down, and if you believe in technology driven megatrends (in fintech, health tech and supply chain tech), this may well be the most interesting time to build exposure to high growth companies, the snag for many investors is that access to these opportunities is difficult to realize.

In coming weeks, my sense is that the market narrative will focus mostly on negatives – Europe’s strategic dis-engagement from Russian energy in the context of its brutal war on Ukraine, the risk that high inflation leads to political instability in countries as diverse as Peru and France and the possibility that Asia is entering a recession (lead indicators in South Korea and China are pointing downwards).

What will investors do?

While these events are important in terms of determining the direction of travel of the economic cycle, they should not disguise a growing crisis within investment management. Many in the industry speak about the end of globalization but do not map that on to the viability of their businesses, not the products they sell to clients. 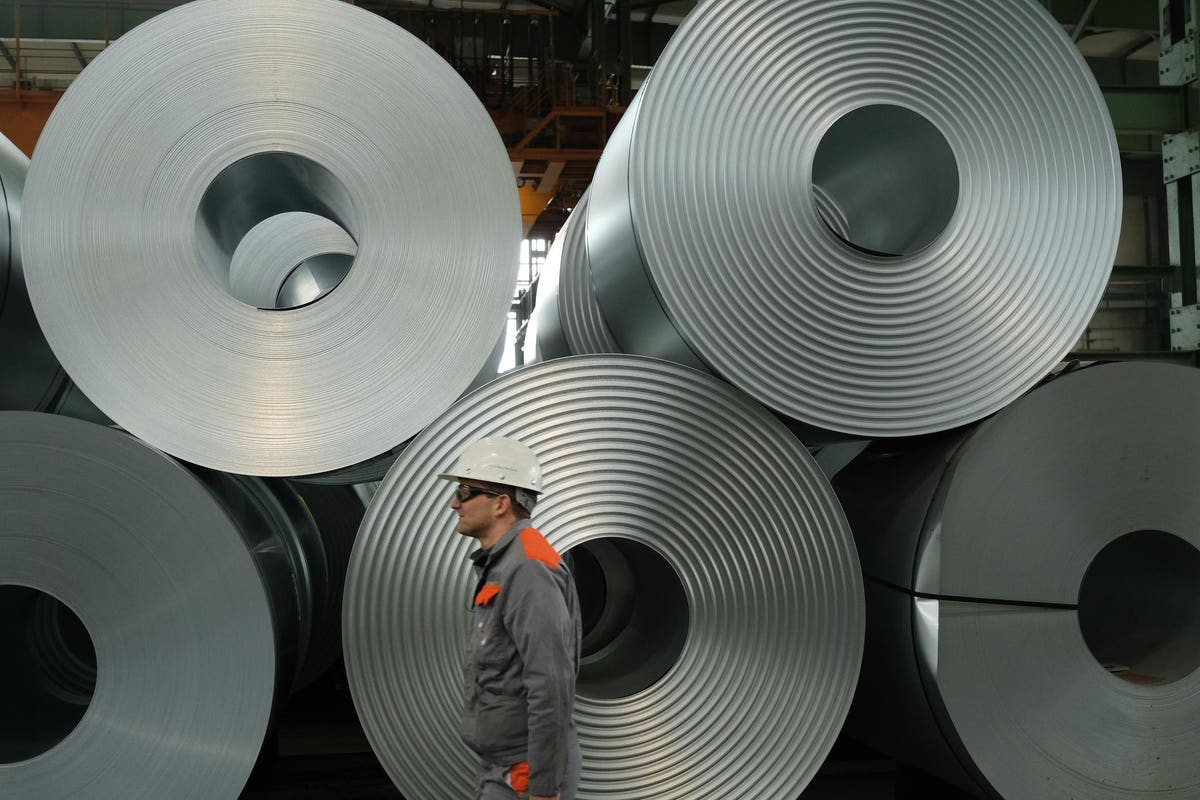 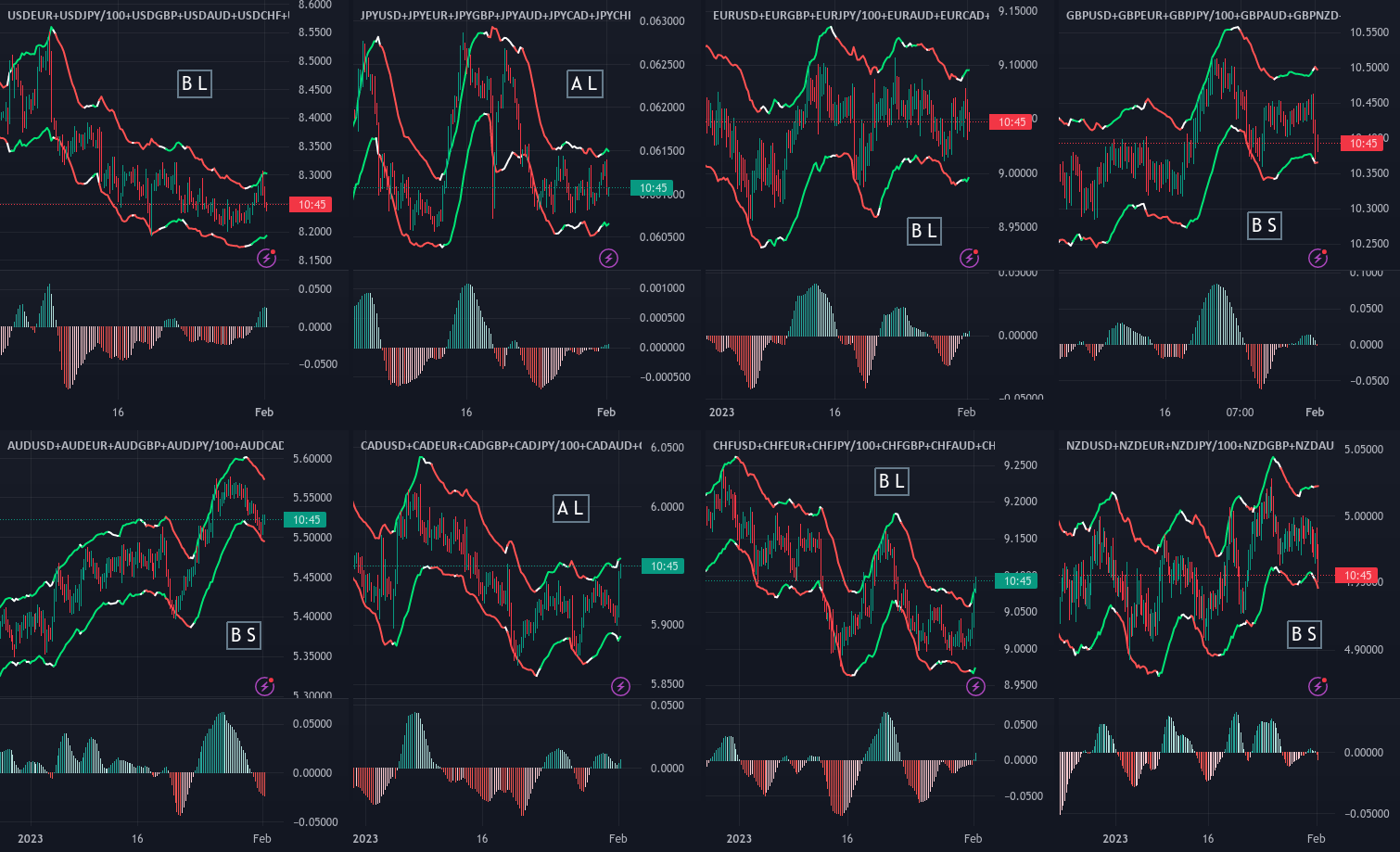