The U.S. House of Representatives passed a bill on Thursday to suspend normal trade relations with Russia and its ally Belarus in response to Vladimir Putin’s decision to invade Ukraine, opening the door for large tariff increases on imports of key commodities and raw materials.

Democratic Senate Majority Leader Chuck Schumer of New York said the Senate will soon take up the bill, setting the stage for President Biden to sign in into law as soon as next week.

“While it has been clear all week that the House would quickly approve this bill, as of yesterday the inherently political decision to put this bill on the Senate floor had not been made, so this announcement from Schumer represents a material escalation of the sanctions investors can anticipate from the President of the United States in the coming days,” wrote Henrietta Treyz, director of economic policy at Veda Partners in a Thursday note to clients.

Russia is the United States’ 26th largest goods trading partner and imports from the country account for about 1% of total American imports, though Russian sources compose a much larger share of imports of key commodities.  For instance, Russian sources accounted for 53% of imports of titanium products, and if Congress revokes Russia’s permanent normalized trade status tariffs on those goods could rise from 15% to 45%. Other commodities that could be affected include aluminum
DJUSAL,
,
steel
HRN00,

President Biden has legal authority to adjust tariff rates in the event that permanent normal trade relations with Russia are revoked.

Here are the top 10 products imported from Russia in 2021, according to a Congressional Research Service analysis published Thursday:

President Biden announced a ban on imports of Russian oil and certain petroleum products last week, along with bans on other goods like seafood, vodka and diamonds, so several items on the list above won’t be available for import even at much higher customs rates. 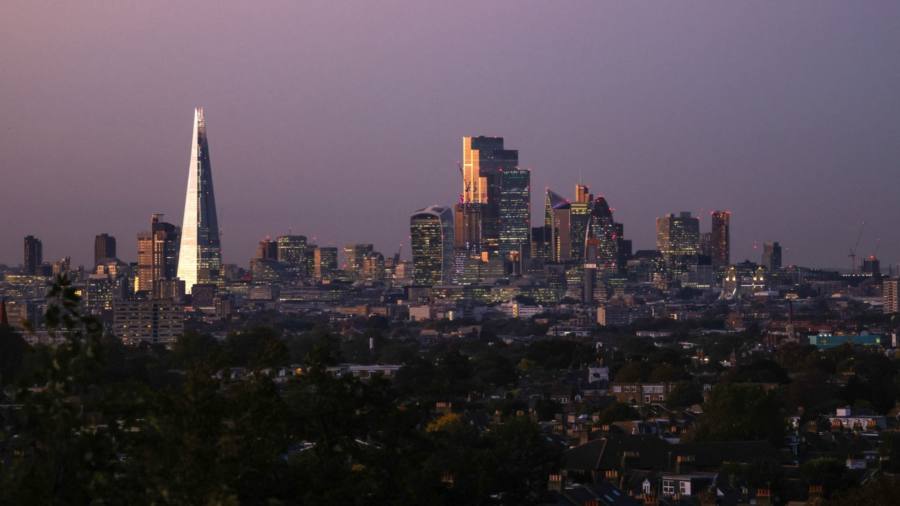