Vladimir Putin once observed that one could gauge the mood of American diplomacy by looking at the kind of brooch worn by the late Secretary of State Madeleine Albright. For instance, to parse her elegant book ‘My Pins’, she first wore a ‘serpent’ brooch as a message to Saddam Hussein after an Iraqi government newspaper referred to her as an ‘unparalleled serpent’.

When meeting Putin, Albright varied the message from her pins – ‘hear no evil see no evil’ monkeys to warn Putin over human rights abuses in Chechnya and then a spaceship brooch to mark the collaboration between the US and Russia in space. Interestingly, in the book (p. 110) she notes that Putin ‘was capable…but his instincts were more autocratic than democratic ..and single minded in his pursuit of power’.

Albright was Secretary of State at a time (1997-2001) when American power and by association, globalization, were very much in the ascendancy and Putin was the new kid on the diplomatic block. Before becoming Secretary of State, she was US Ambassador to the UN at a time when the UN had power. It was also a time when Alan Greenspan’s Fed was easily the predominant central bank (the Bundesbank was not far behind), and generally well respected or even feared by investors.

Greenspan’s utterances, usually mystic in comparison to the typically forthright statements of Albright, were carefully followed and scrutinized by investors. He cultivated ambiguity (‘if I have made myself too clear, you have clearly misunderstood me’).

Now, the Fed remains predominant, but in a somewhat different way – in terms of its size and market influence (the role its balance sheet plays in financial markets) it is overbearing, but in terms of the credibility of its leadership team it is increasingly impaired. A share trading scandal, and the appalling policy miss on inflation have degraded its reputation.

Today’s Fed Chair, Jerome Powell, has little suasion over markets (he has the worst track record in terms of equity market reaction to his press conferences). That is a pity, at least for the US, because today in the context of the invasion of Ukraine, central banking now is a critical part of the geopolitical landscape.

At a time when many people (notably this week Larry Fink and Howard Marks) are waking up to the ‘end of globalization’, central banks are raising interest rates and curbing quantitative easing, something they arguably should have done last year, but that now amplify geopolitical risks.

In this way, the end of globalization, the rise of geopolitical risk and the end of QE are all linked.

Quantitative easing tranquilized the (market) effects of many of the world’s troubles and arguably insulated decision makers from the long-run political effects of Donald Trump’s trade war on China for example. QE helped to disguise the signs that globalization was stuttering from the mid 2010’s onwards.

It has also helped to skew moral and logical views of the world – the stock market doubled in value in the aftermath of the COVID pandemic which has resulted in over six million deaths.

Perhaps the greatest danger has been the dulling of the minds of central bankers, and to a certain degree the politicization of their work (in Europe, the US and Japan). Central banking is a notoriously closed environment where groupthink can dominate – this is reinforced through the job market for young economists, the pressures of markets and the institutional rigidities of many of the central banks.

Here the ‘sin’ of the central bankers has been to deploy an emergency policy tool on a permanent basis. QE1 gave way to successive QE programs and the highly supportive monetary policy enacted during the coronavirus period has been kept in place for too long.

The result of this is blisteringly high levels of inflation, made worse by the economic side-effects of the invasion of Ukraine (wars are typically inflationary). In particular, bond market volatility in the US and Europe is nearing historically very high levels, from which it usually spreads by contagion to other markets (equity volatility is comparably very low).

The geopolitical effect of this is to make Western economies more vulnerable at a time when they need to be robust. It is also to sow seeds of doubt in the predominance of the dollar (which I would nonetheless discount) and in general make markets more sensitive to geopolitical risk.

The overall effect is to create the disruptive financial conditions (higher trend rate of volatility, higher trend interest rates and potentially higher inflation for the near term) to accompany a disrupted geopolitical world. As we have noted in recent missives, these can feed off each other – negative wealth effects, high food prices and the trapping of new home buyers at high valuations are just some of the issues to contend with.

Central banks have badly misjudged the economy and mis-calibrated their policies, and the world is a more unstable place as a result. 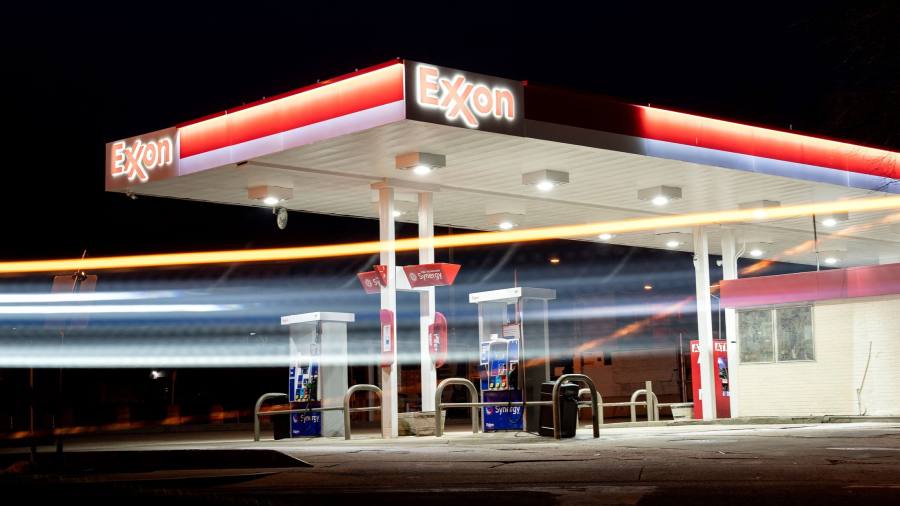 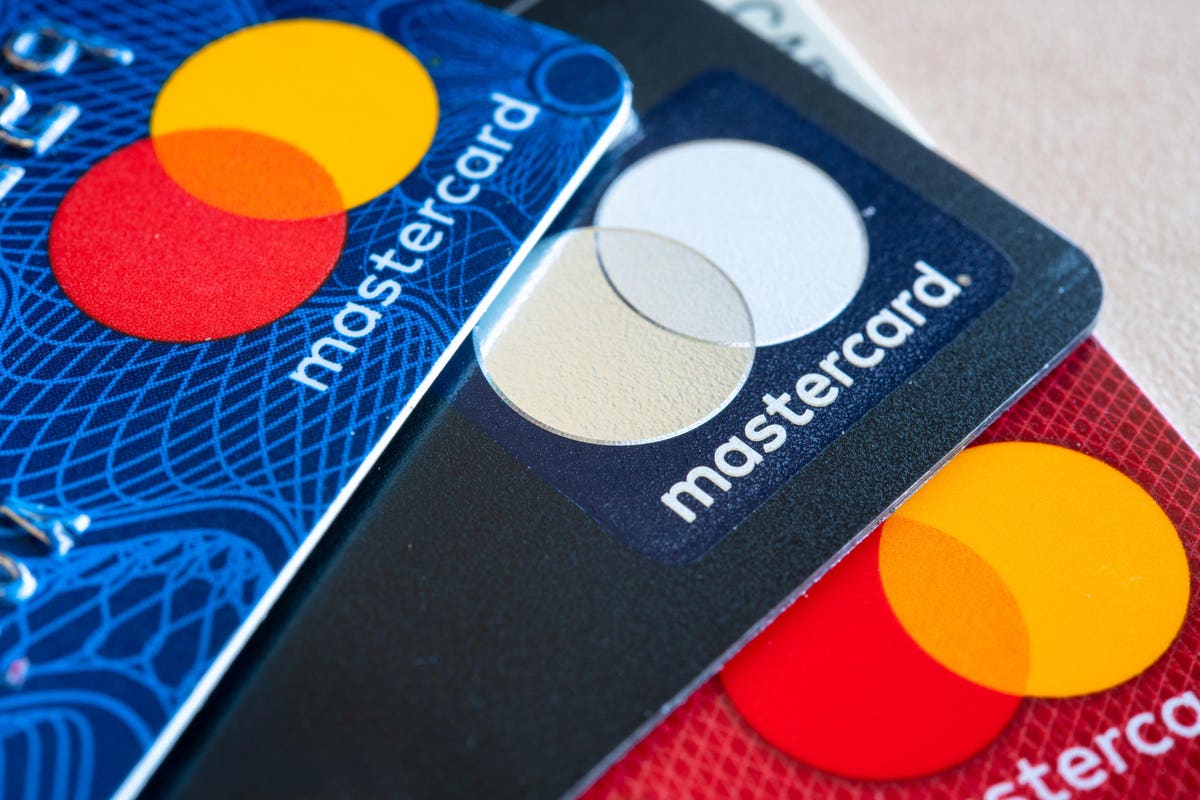