“We still expect to see record prices over the next, say, five years,” says Jeff Christian, founder and managing partner of commodities consulting firm CPM Group, in a recent video.

He notes that prices for bullion have remained at record levels on an annual average basis last year and so far this year.

The recent price was around $1,752 a troy ounce, down from its record level of $2,067 on August 7, 2020. That was the closing price on just one day. What matters significantly to most investors is the average price, which is what Christian points to as an important metric. And yes, the price is still elevated by historical standards.

Just look at a price chart of the SPDR Gold Shares () exchange-traded fund which holds bars of solid bullion and closely tracks the price of gold. Its clear to see that from late 2020 through today prices have remained high, especially when compared to much of the last decade.

Right now the market is consolidating, or moving sideways, after a significant rally after the government’s response to the COVID-19 pandemic in 2020.

Currently, investors are concerned about a variety of things, Christian says. However, the key is they are less worried than they were a few months ago. For instance, inflation may have peaked and will likely drop down to 4-5%. Second half growth is stronger than in the first half of 2022.

CPM doesn’t see a full blown recession in 2023, and geopolitical tensions are lower than they were.

“There are still a lot of things there [to worry about],” Christian says. Lower levels of cooperation between countries is likely to become fact of life. China has internal tumult. Europe has a new right-wing government in Italy. And in the United Kingdom there is a growing tension between Westminster (the set of the U.K.’s government) and breakaway desires from Scotland.

“There are a lot of problems here,” Christian says.

In other words, its messy out there, and that mess has the potential overtime to cause hiccups across the world.

Those things will be good for gold. 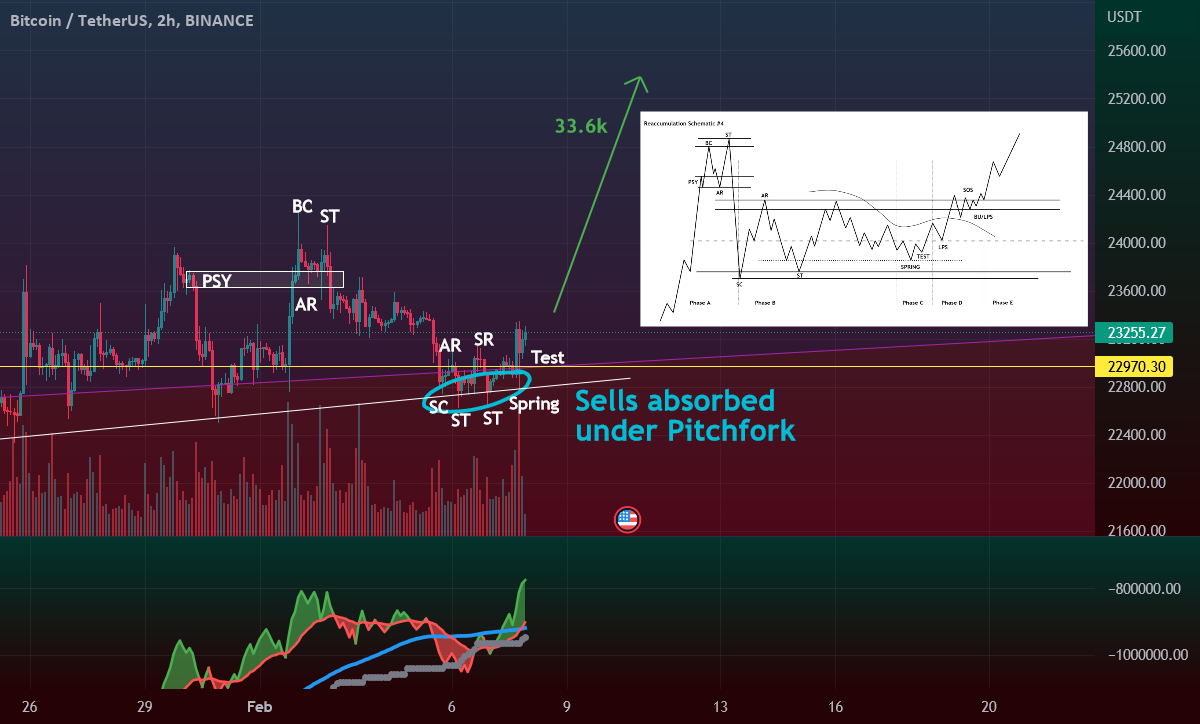 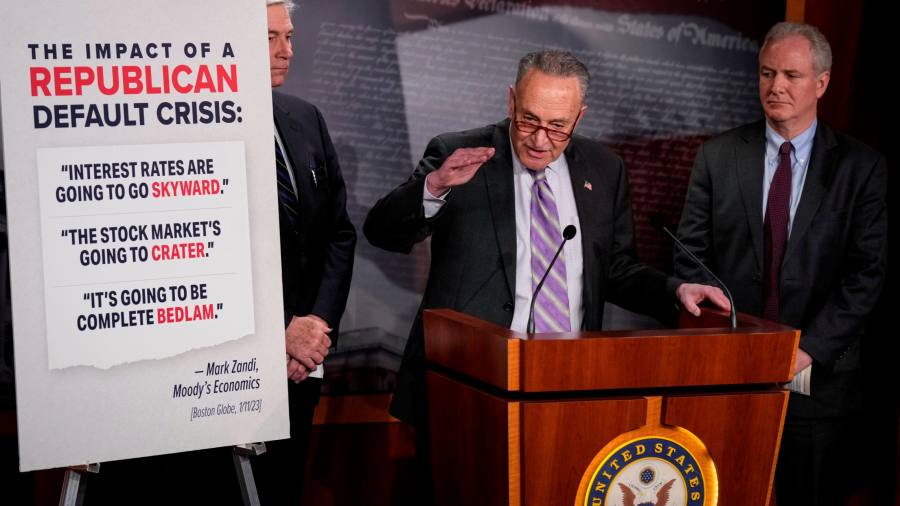