The head of the world’s second-largest gold miner has played down fears of a price crash next year, saying the industry would be put “out of business” if the precious metal drops as far as some analysts expect.

Mark Bristow, chief executive of Barrick Gold, said that if the price dropped as low as $1,500 per troy ounce next year as interest rates keep rising, it would wreak havoc on a sector that has been struggling with rising costs.

But the South African gold veteran predicted that prices would go no lower than $1,600 because of support from retail investors and from emerging market central banks seeking to move away from the dollar.

“The gold price naturally is under pressure in times like this,” Bristow told the Financial Times. “I think $1,600 is a good floor. At $1,500 you put the [gold] mining industry out of business.”

Barrick’s all-in sustaining cost, a crucial industry metric, has risen $235 over the past year to $1,269 per troy ounce. Its net earnings in the third quarter dropped 30 per cent to $241mn versus the same period a year ago.

The industry’s average costs — which include project capital expenditure, taxes, interest and royalties — have risen 6 per cent year-on-year to $1,693 per troy ounce, highlighting the margin squeeze, according to consultancy Metals Focus.

Spot gold was trading at around $1,760 on Friday afternoon, about 15 per cent lower than its record high in March, and 8 per cent higher than its lowest point in late September. The broader decline was driven by rising yields on government debt as central banks raise rates to tackle inflation, as well as by a strong dollar.

Commodity analysts at Macquarie have predicted gold will hit a low of $1,500 in the second quarter of next year and will only start rising once the market believes the US Federal Reserve has stopped raising interest rates.

Kathleen Kelley, chief executive of research firm Queen Anne’s Gate Capital, believes prices could drop as far as $1,300, at the lowest end of her forecast range, because investors were likely to withdraw further from exchange traded funds that track the gold price.

However some banks have more bullish views, with RBC forecasting a base price of $1,795 next year, trading within a wide range.

Global gold-backed ETFs have suffered more than five straight months of outflows, reflecting investors’ flight to higher-yielding assets. During the third quarter investors took out $12bn from gold-backed ETFs — the largest quarterly outflow since 2013 — according to the World Gold Council, an industry-backed body.

“People are going to look into their portfolios at year-end,” Kelley said. “And they will say: ‘Why do I still have this after making it through Covid and I can get positive yielding assets?’”

But other industry executives and analysts say gold prices have been surprisingly resilient considering how sharply real yields on 10-year US Treasuries have risen.

“Until the Fed stops getting more hawkish, that’s going to be a headwind for gold,” said John Reade, chief market strategist at WGC. “It’s possible to miss the underlying strength of the market just by focusing on financial factors.”

Central bank gold buying reached an all-time high of 400 tonnes in the third quarter. Market participants believe China and Russia are among the biggest central bank buyers, although they do not report their purchases publicly.

Gold mining executives say the weaponisation of the US currency through sanctions on Russia is shaking emerging market central banks’ faith in dollar reserves.

Despite this, Goldman Sachs believes that gold could fall to $1,500 if the Fed takes an ultra-hawkish line, something it ascribes a 20 per cent probability. 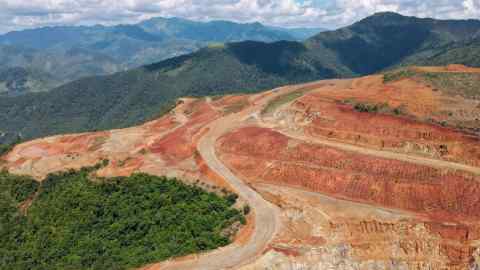 Barrick wants to do more M&A but Bristow — who led the merger of Barrick with Randgold in 2018 — said the company had been struggling to find suitable targets with young enough projects.

Chris Griffith, chief executive of Gold Fields, told the Financial Times his company would assess other M&A opportunities after the setback with Yamana. But he added that tough market conditions could lead some miners to see themselves as undervalued and refuse to sell up.

“The one thing about a tougher climate is it creates opportunities but also closes doors,” he said. “You want to keep your powder dry to be opportunistic and invest in the right time through that cycle.”

Bristow said that during previous global economic crises, gold had recovered several years after the nadir of the crisis, and that he expected the same this time round.

“If you look at the 2007 crash, gold peaked in 2011,” he said, arguing that the risk of debt defaults caused by the appreciation in the dollar would ultimately cause the greenback to plummet and gold to rally. 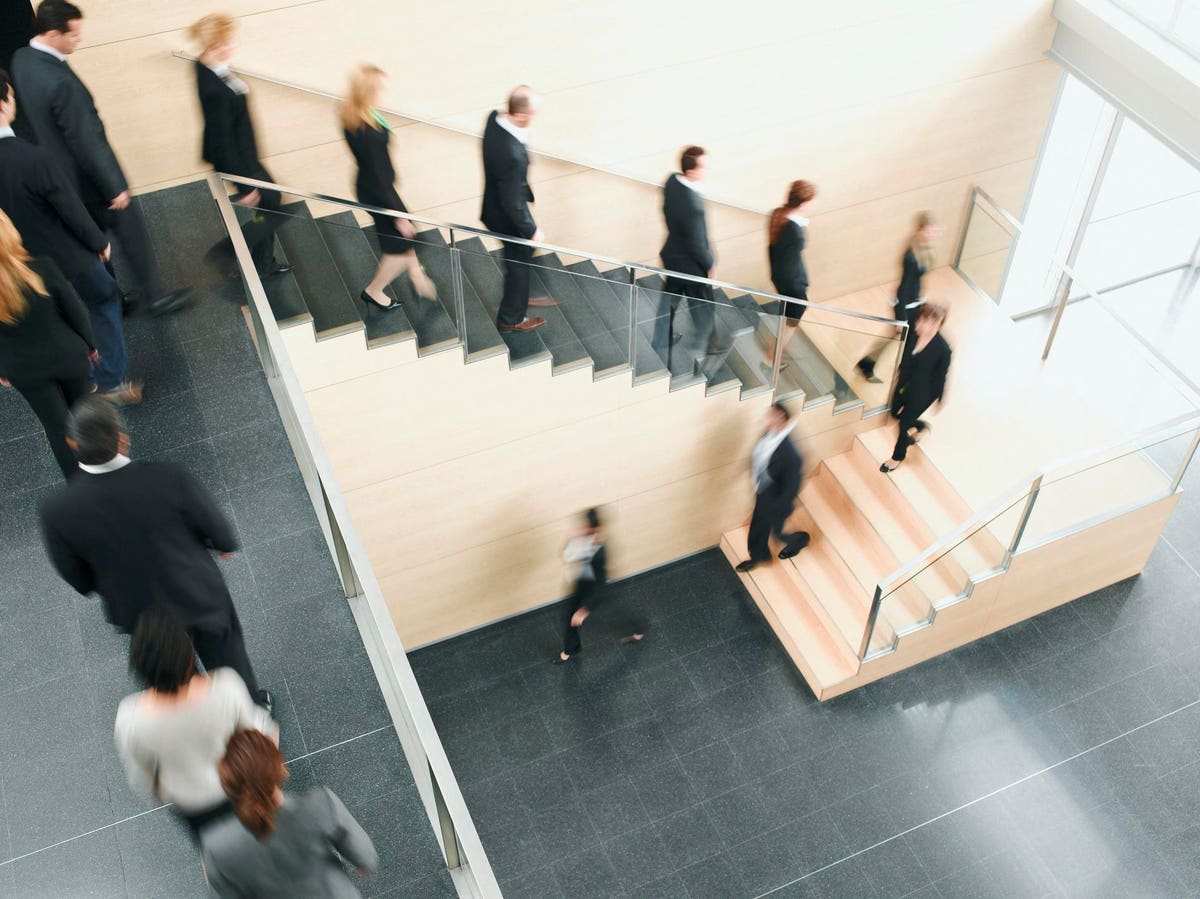 Why Are Tech Companies Laying Off All These Workers?