Opposition parties on Friday stepped up their calls for the government to impose a windfall tax on leading energy companies, as BP and Shell prepared to unveil what are expected to be big increases in their profits.

Labour and the Liberal Democrats both demanded a new levy on energy companies to help Britons struggling with the cost of living crisis.

Chancellor Rishi Sunak on Wednesday for the first time said he would consider a windfall tax on the industry if it failed to ramp up investment in new energy projects, having previously rejected the case for a levy.

Business secretary Kwasi Kwarteng on Friday held calls with senior BP and Shell figures in which he called on both companies to invest in Britain as the “quid pro quo” for government support for North Sea oil and gas drilling and renewable energy projects, according to officials.

Miliband said Sunak was “running out of excuses” to impose a windfall tax on oil and gas companies.

“After months of opposing the windfall tax tooth and nail, the government is rattled because they are losing the argument,” he added. “And they are panicking ahead of financial results next week which will show oil and gas producers making soaring profits at the expense of consumers paying soaring bills.”

Liberal Democrat leader Ed Davey said it was “staggering” that the government was not imposing higher levies on the energy industry given families were contending with increased taxes and rising bills.

“Boris Johnson needs to act now to bring in a windfall tax, and then use the money raised to help vulnerable pensioners and families,” he added. “It is staggering that Conservative ministers are hiking up the taxes of ordinary families, while refusing to tax the super profits of oil and gas company bosses.”

Until this week, Sunak has repeatedly rejected the case for a windfall tax on the oil and gas industry because it would deter new investment by companies.

BP is expected on Tuesday to report adjusted profits of $4.5bn for the first three months of the year driven by soaring prices for oil and gas, according to an average of analysts’ estimates compiled by the company.

That would be almost double its earnings in the same period last year, when coronavirus-related restrictions suppressed demand for hydrocarbons.

Shell, which reports on Thursday, is also expected to record a big rise in profits, with analysts forecasting adjusted earnings of $8.7bn for the first quarter.

UK oil and gas producers already pay a supplementary charge of 10 per cent on their earnings.

BP has previously said it will spend more than double the profits it generates in the UK until the middle of the decade and make major investments in hydrogen, offshore wind and electric vehicle charging.

Shell expects to invest £20bn to £25bn into the UK energy system over the next decade, with more 75 per cent of the spending intended for low and zero carbon projects. 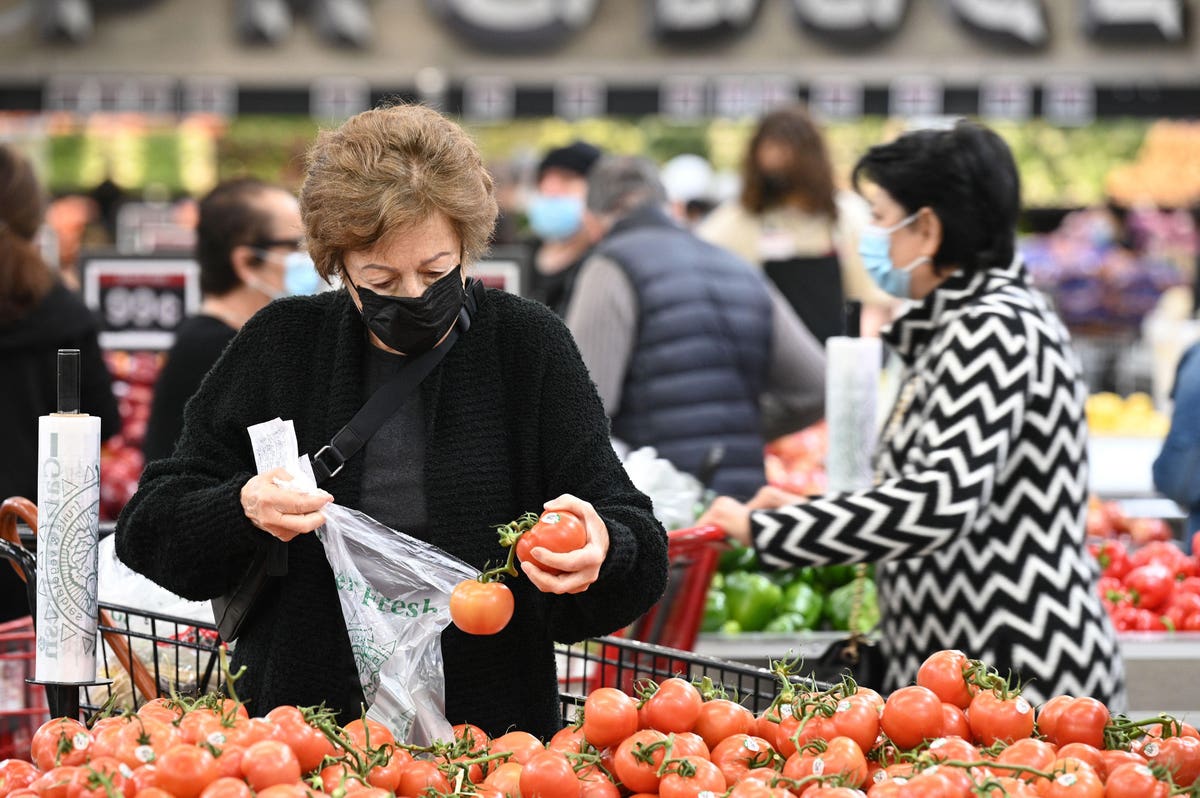 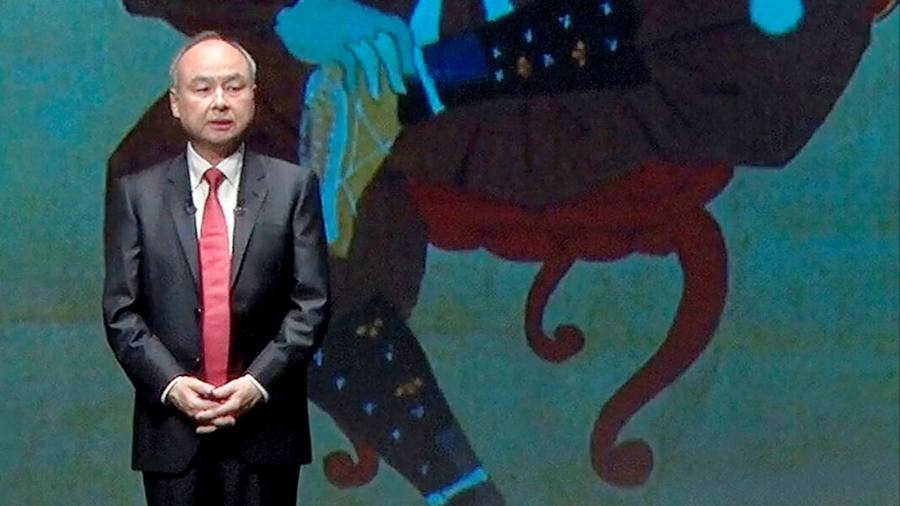