The French markets regulator is facing a backlash over its decision to approve crypto exchange Binance last month, with one European lawmaker describing the agency’s decision as “incomprehensible”.

Aurore Lalucq, French MEP and member of the European parliament’s Committee on Economic and Monetary Affairs, has urged the Autorité des Marchés Financiers to review its May ruling, which she said gave Binance a “guarantee of respectability”.

Her comments reflect concerns over the Paris-based regulator’s May decision to register a Binance subsidiary as a digital assets service provider. The ruling followed a months-long effort by the world’s biggest digital asset exchange to court French authorities, including President Emmanuel Macron, who met Binance chief executive Changpeng Zhao in November 2021.

The warm reception from France contrasted starkly with other major jurisdictions, where Binance has been censured over concerns relating to its policies and procedures to protect consumers and prevent money laundering on its massive crypto trading platform. The exchange processed more than $2tn in spot and derivatives trades last month, according to CryptoCompare data, but is not regulated at the overall group level.

The UK’s Financial Conduct Authority said in June last year that the exchange was “not capable of being effectively supervised” and warned that its “complex and high-risk financial products” posed “a significant risk to consumers”. Regulators in Singapore, Japan, Italy and the Netherlands also warned that Binance had been offering unregulated services in their markets.

In a letter sent to the AMF earlier this month and seen by the Financial Times, Lalucq said the regulator’s decision was “surprising and even worrying . . . especially since many other supervisors, and not the least significant ones, have already refused to give Binance any form of registration or approval”.

The AMF said that it generally “does not comment on its communication with members of parliament”. Binance said it “continues to go above and beyond industry standards to detect bad actors”, and “will continue to meet all requirements set by regulators”.

Making landfall in France was seen as a key development for Binance’s intent to shift from a sprawling decentralised structure in which it has no formal headquarters to a more conventional entity. According to Zhao, France would “at least” serve as the exchange’s regional headquarters.

But its registration caught others off guard. “I wasn’t expecting this to happen in France. As a jurisdiction, France is probably the jurisdiction that is taking the toughest stance in regulating crypto,” said Spanish MEP Ernest Urtasun, who is also a member of the European Parliament’s Economic and Monetary Affairs panel.

Nicolas Louvet, chief executive of French crypto trading platform Coinhouse, described Binance’s meeting with Macron as “an unprecedented red carpet, which had never been rolled out for French actors”.

The exchange’s push into European markets has met with differing degrees of success. Last year Italy’s markets regulator warned that Binance was not authorised to provide local investment services.

However, in May Binance said it gained approval as a cryptocurrency service provider in the same country, through another regulatory body that covers financial intermediaries. The group has also put down roots in the Gulf, having earlier this year secured cryptoasset licences from both Dubai and Bahrain.

Lalucq told the FT that “it is our job as European and national legislators to move as fast as possible to clarify the situation so that institutions can fulfil their responsibilities efficiently”. 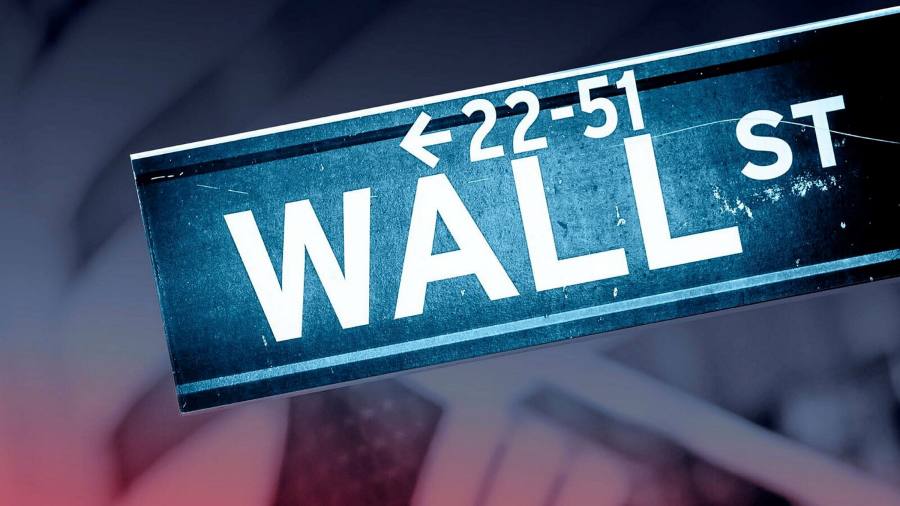 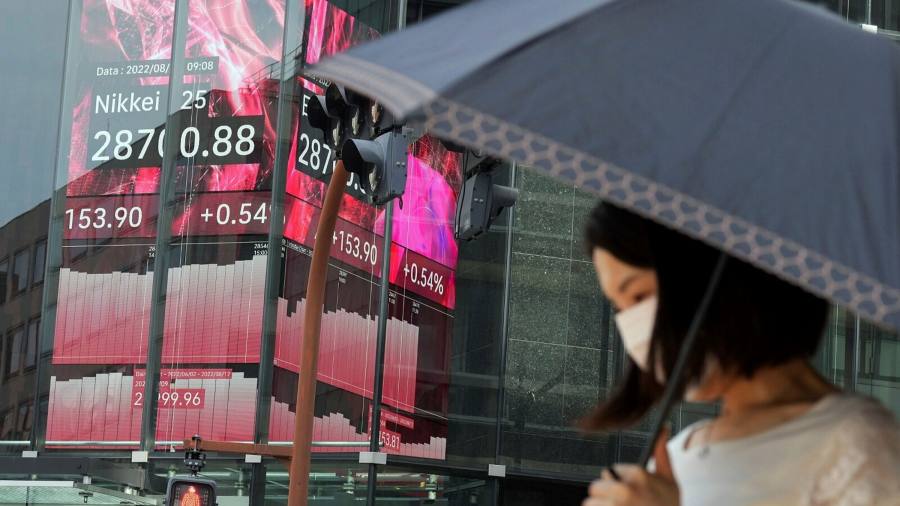 Bank of Japan ETF ownership creeps back up to 63%