Emmanuel Macron wants to see a drive for higher oil production around the world as the French president seeks ways of bringing down the cost of energy and alleviating the pressure being felt by energy-importing economies.

Macron made the proposal to fellow G7 leaders as they seek to hammer out the details of a price cap on Russian oil that aims to push down costs and dampen surging inflation.

The French president said the price ceiling should apply to all producers around the world, and not just Russia, but did not spell out how this would work, according to officials familiar with the discussions.

A French official later said the idea was “not a global price cap”, but a way of moderating prices via higher oil output. In particular, France wants to explore ways of bringing production from Venezuela and Iran, both subject to US sanctions, back on the market.

US president Joe Biden has already courted Nicolás Maduro’s authoritarian regime in Venezuela in an attempt to cool the oil market.

France’s intervention underscores the deep alarm among G7 leaders about the toll on their economies. They have spent the summit in Schloss Elmau debating ways of curbing energy costs, with the dialogue focusing on a US push for a ceiling on the price of Russian oil.

Officials are still working on the details of the mooted price cap on Russian crude, which would be enforced via limits on the availability of European services including insurance for Russian oil shipments.

Officials caution that the scheme is highly complex and will need intensive technical work. It could face challenges in the EU where sanctions require consent of all 27 member states.

G7 leaders are expected to announce that they “welcome” the idea in principle while acknowledging that much work still needs to be done to make it happen. They are likely to charge experts with formulating a concrete proposal.

“We are supportive of the basic structure,” said one G7 official about the ceiling on the Russian oil price. “But the details need to be hammered out.”

Another said that all G7 states agreed with the “basic idea that we have to reduce the sources of revenue for Russian oil”.

Macron’s calls for higher production came after Opec and its allies agreed earlier this month to accelerate oil production in July and August. The US has been putting pressure on the cartel’s linchpin, Saudi Arabia, to cool the crude price rally as it hangs over the global economy.

Biden is undertaking a trip to the Middle East in July, including a planned stop in Saudi Arabia.

One G7 official sounded a deeply sceptical note about the idea of a global price cap, warning that it would destroy producer countries’ incentive to pump more oil to replace the Russian crude squeezed out of the market.

Three members of the G7 are also significant oil producers. The US is the world’s biggest producer, pumping almost 18mn b/d of crude and natural gas liquids; Canada is the fifth largest, pumping some 4.5mn b/d of crude; and the UK pumps more than 900,000 b/d, second only to Norway among European members of the OECD. 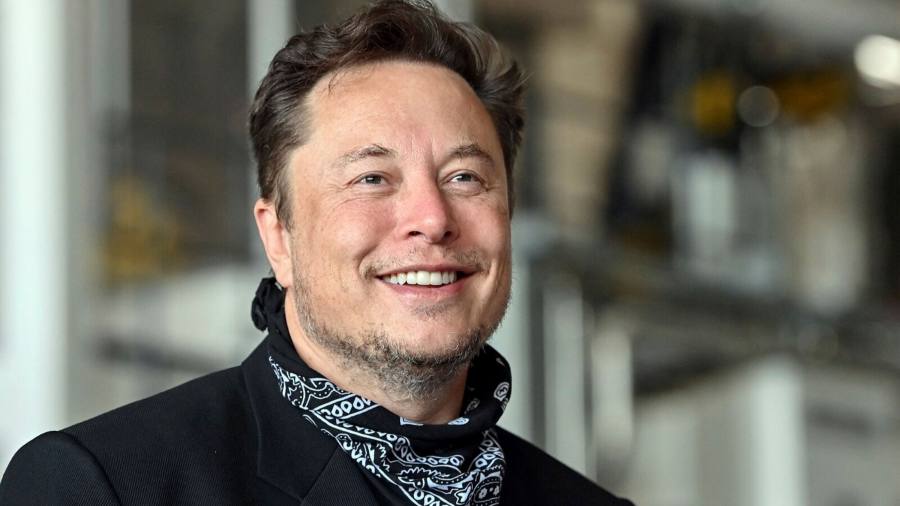