Some countries are unable to pay their debts because they don’t have the dough. Others have the money but are just unwilling to pay. To this taxonomy we can now add a third category — a solvent sovereign ready, indeed eager, to pay creditors but that cannot do so because it is prevented from sending the money through the international payments system.

As a result of a decision announced by the US Treasury on May 24, the Russian Federation finds itself in this third category. Under a prior policy that expired on May 25, US holders of Russian sovereign bonds were permitted to receive debt payments on those securities as long as the source of the money was an account that was not frozen by the sanctions imposed after Russia’s invasion of Ukraine. The US Treasury has now allowed that permission to expire.

The result? Russia may effectively be forced to default on its international bonds, not because it is unwilling or financially unable to pay the debt service due on the instruments, but rather because the payments would be blocked by the financial intermediaries through which they must pass in order to reach the accounts of the bondholders.

On its face, this new policy seems counterintuitive. It simultaneously enriches Vladimir Putin’s regime (because it allows him to conserve his remaining foreign exchange), impoverishes western bondholders who were expecting to receive those payments, and perversely may give Russia a legal defence in an English or US court in any lawsuit brought by a bondholder to enforce the instruments.

In contrast, a continuation of the prior policy (which allowed Russia to pay by debiting unfrozen accounts) would have amplified the effect of the sanctions by draining off some of Russia’s remaining foreign currency reserves.

The motivation for this change of policy is opaque. We can think of four possible explanations.

One interpretation holds that once Russia demonstrated its eagerness to continue full servicing of its external debt, the US Treasury smelled a rat and took steps to thwart those payments. If so, Putin may have just pulled off the most successful Br’er Rabbit “don’t throw me into that briar patch” strategy in history. By showing himself eager to pay, he induced the Treasury to stop him from paying, thereby saving himself some money and giving him something that he otherwise would have lacked — a legal defence in court.

It simultaneously enriches Putin’s regime, impoverishes western bondholders, and perversely may give Russia a legal defence in an English or US court in any lawsuits.

An alternative explanation is that by preventing US holders of Russian bonds from receiving payments, the US Treasury will assert control over any future debt management activities that Russia may pursue. Those holders could not, for example, participate in a restructuring of the instruments without a US Treasury license. Holders of Venezuelan public sector bonds have been in precisely this situation since the US imposed sanctions on the Maduro regime in Venezuela in 2019.

But it isn’t at all clear to us that Russia will want or need a debt restructuring when this situation ends. The amount of the country’s external debt is manageable and Russia may attempt to simply to pay any arrears caused by the sanctions when the smoke clears, literally and figuratively.

Perhaps the Treasury is betting that a Russian bond default — even one engineered through sanctions policy — will indelibly stain Russia’s credit reputation and inflict long term damage to the country in the form of constrained market access and higher interest rates?

We offer two observations. First, the market’s memory of this situation is likely to be that the default was forced on Russia despite its best efforts to pay. From a creditor perspective, that might actually be reputation-enhancing. Indeed the Russians have already tagged this as an “artificial” or “technical” default.

Second, it isn’t the bond default that financial markets are likely to remember and punish; it is rather the memory of a brutal and unprovoked invasion of a neighbour that will have that effect.

A final explanation may lie in a desire of the US Treasury to conscript the commercial investor community into applying pressure on Russia to cease its aggression in Ukraine.

If Russia’s bonds do slip into default the bondholders may have an unusually short period of time — a mere 36 months — in which to bring their claims to court or lose their claim altogether. The bonds contain an oddly-worded “prescription” clause saying that claims become void after three-years unless “made”.

Treasury’s decision to refrain from renewing the license that permitted US bondholders to receive payments sourced from unfrozen Russian assets may thus be motivated by a desire to force Russia into confronting multiple lawsuits brought by the holders of those instruments.

This would not be the first time the US Treasury has attempted this manoeuvre in the context of sanctions.

At 8:15am EST on November 14, 1979, the Treasury froze Iranian deposits in US banks in retaliation for the taking of hostages at the American embassy in Tehran. With its US dollar deposits unreachable, Iran was unable to make payments on its US dollar-denominated bank loans. Some of those loans were quickly accelerated by the American syndicate agents. Set-offs, litigation and seizure of Iranian assets soon followed.

It was a remarkably effective use by the US sanctions authorities of their power over the US financial system in order to force a foreign sovereign into defaulting on its commercial debt instruments. The result was a conscription of private sector lenders into applying additional pressure on the errant sovereign.

But if this is the US Treasury’s motivation for forcing a Russian default, it may have a flaw.

By preventing Russia from making payments through the contractually-mandated payment procedures in the bonds, the US Treasury may have unwittingly given the Russian Federation a legal defence in any bondholder enforcement action.

Both UK and US law recognise as a defence a situation in which it has become impossible or illegal to perform the contract. It is hard to predict whether courts would recognise the Russian situation as a genuine case of impossibility. The general rule is that the party claiming the defence cannot itself have been the cause of the difficulty. 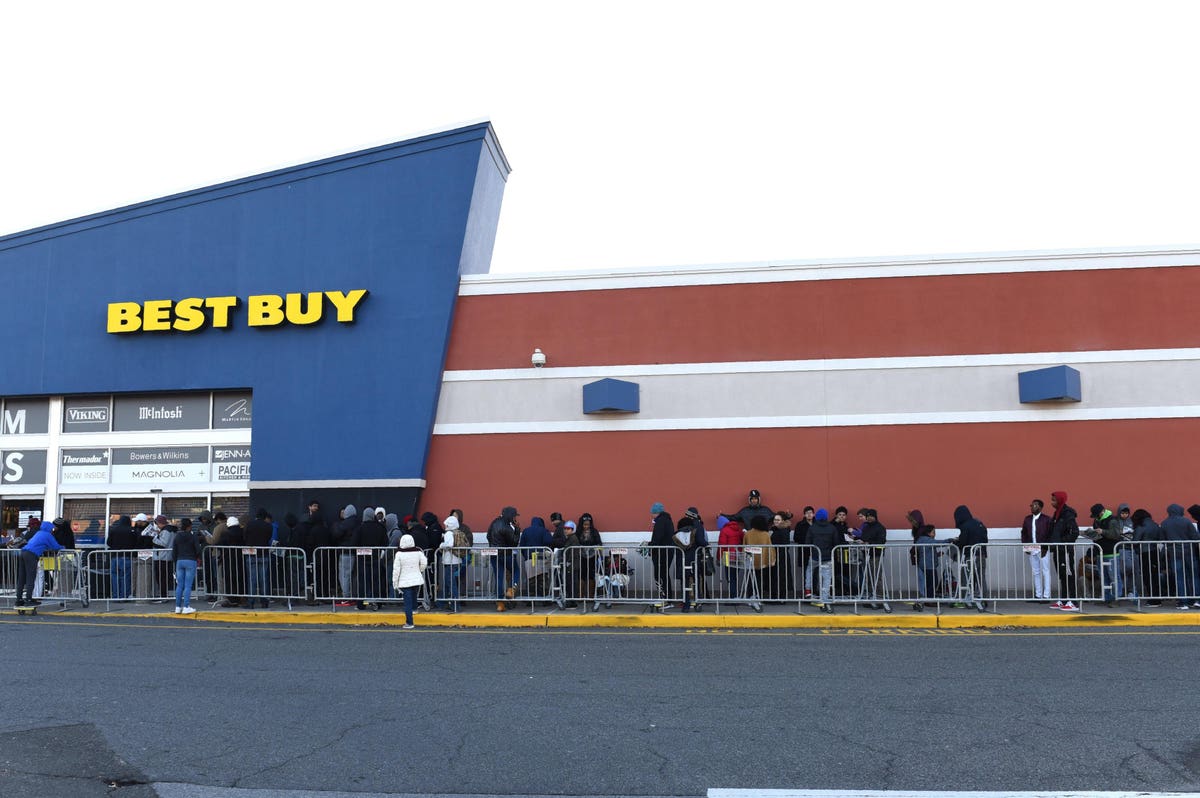 How is the share price formed on the stock exchange? We do it for NASDAQ:TSLA by Be_Capy