The payments industry flourishes in the niche where buyers meet sellers. So when coronavirus stopped buyers meeting sellers — in real life, at least — payments had to evolve fast.

“The pandemic had a profound effect on digital payments, driven by two key factors,” says Rodney Bain, co-founder and US president of payments fintech Apexx Global. “The fundamental inability for consumers to make in-store transactions during lockdowns and general discomfort with exposure to physical environments; and the economical strain felt by consumers during the pandemic.”

The full consequences are still emerging. But one change that is already clear is a significant sharpening of the threat posed by fintech upstarts to established payment card networks, especially in emerging markets.

This is not to say that the debit and credit card empires that emerged in the second half of the 20th century — notably Visa and Mastercard — are unchallenged in their rich-country heartlands.

The most notable development of the pandemic era has been the rise of “buy now, pay later”, a form of short-term credit popularised by start-ups such as Klarna which allows consumers to spread payments out into instalments.

“Costs to consumers are negligible or non-existent for using some BNPL products and studies find that even with late fees, the cost of using BNPL for short-term loans is lower than credit cards,” says Bain. Apexx’s platform supports a number of BNPL providers.

The outlook for the sector remains unclear — Klarna’s latest results showed that its losses had quadrupled, as the cost of underwriting in new markets weighed down on its bottom line. But moves by banks and tech giants like Apple to launch their own BNPL offerings suggest that traditional credit providers will continue to face disruption.

Even so, Visa and Mastercard have continued to expand in markets with developed payment networks, such as the UK, where 99 per cent of card payments in 2021 relied on their systems.

At the same time, cash has been steadily declining in these markets. In the UK, for example, while millions still prefer notes and coins, cash transactions were overtaken by debit card payments in 2017.

In emerging economies, the picture is different: here cash use has tended to be more prevalent than in developed countries, and the shift towards fintech alternatives has been more pronounced, according to Philip Benton, financial services analyst at technology research firm Omdia.

“If you look across emerging economies where they have adopted smartphone technology, where merchants were relying on cash [pre-pandemic] they have increasingly adopted digital wallets and real-time payments,” Benton says, citing India and Brazil as examples.

Among the companies trying to benefit from this trend is payments company Paytm, which raised $2.5bn last year in what was then India’s biggest ever initial public offering before a dramatic slide in its market value. Backed by Japanese technology investment group SoftBank, it made its name by promising “no paperwork [and] no account opening”, so giving easy access to its services for millions of Indians outside the country’s financial system.

The next tech growth markets in payments

Indonesia A combination of widespread mobile phone use and digital-only neobanks is rapidly increasing financial inclusion, which is forecast to reach 67 per cent by 2026.

Mexico While cash dominates at point of-sale, digital payments are making rapid headway. Omdia expects that the volume of debit card transactions will have a compound annual growth rate of 13 per cent by 2026.

Brazil The introduction of Pix, a real-time payments network, has accelerated the shift to digital payments, while the popularity of neobanks is helping drive strong growth in debit card transactions.

Many customers in emerging markets are turning to so-called neobanks — digital-only banks. These have made inroads in countries including the Philippines (Komo) and Vietnam (Timo and Tnex), where the share of the population with bank accounts is lower than in more developed economies.

“Neobanks have entirely raised the bar on onboarding,” says Nicole Perry, strategy director for digital business growth at fintech consultancy 11: FS, referring to the ease with which new customers can sign up.

“They have also played a significant part in familiarising [people with] digital payment,” she adds, noting that neobanks have focused on tailoring their apps to serve customers’ most frequent needs, such as paying friends back or making sure a direct debit leaves their account.

“Neobanks made these experiences delightful,” Perry says. “They made them native, intuitive and easy, and by virtue of that, made them enjoyable and repeatable.”

Another challenge to the dominance of conventional payment cards in developing countries has been the development of real-time payment rails — digital payment channels that enable instantaneous transfers.

Benton says that, while these have been emerging “relatively slowly” over the past decade, Brazil’s Pix network has recently experienced “explosive growth”.

Launched last year by the Brazilian central bank, Pix has since processed more than a billion transactions, Benton says, and has become the main method for interbank transfers.

Does all this mean that nimble emerging economies have, as some suggest, leapfrogged lumbering established markets to embrace the digital future? Stavros Stratas, Apexx’s vice-president for merchant strategy, sounds a cautious note. He points out that traditional financial institutions are far more common than digital payment options in countries with even moderate levels of development.

What is more, he adds, for digital payments to succeed on a large scale, there needs to be ubiquitous access to both smartphones and mobile data. Supportive governments and engagement from financial institutions and retailers are also essential.

Meanwhile real-time payment rails are also growing in markets with long-entrenched card networks, including the US. FedNow, a real-time rail designed by the Federal Reserve and due to be launched in 2023 or 2024, will be the first new payment network in the US since the early 1970s.

Cost is a significant factor, with traditional card rails being more expensive than newer alternatives. “We are in a world where all banks are connected to all retailers and all customers all the time,” Bain says. “The cost of an A2A [account-to-account] transaction is far lower for retailers compared to traditional card transactions.”

Yet Benton points out that, for cards, competition with real-time payments is not necessarily a zero-sum game, even in emerging markets.

“On the one hand, real-time payments is trying to take away some of the business from card payments, but at the same time it does accelerate merchant adoption of modern technology, to the point where they can also accept cards,” he says. “Ultimately, it’s about giving consumers options.” 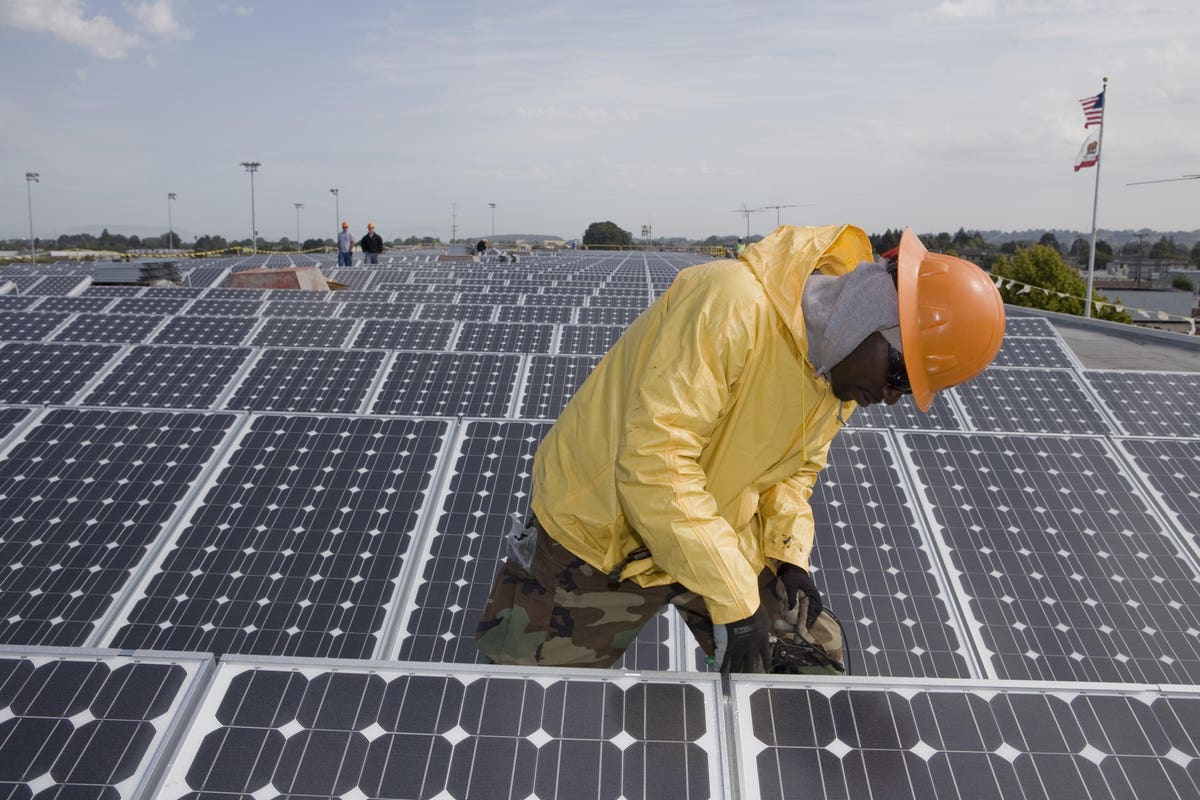 Buying NZDJPY at swing low. for SAXO:NZDJPY by Saxo