Edgy investors can set off a stampede of selling. Keep an eye on market turbulence.

The market seems to be getting freaky. The S&P 500 index was up 3.1% on October 4, off 2.8% on the 7th. If the market behaved normally, moves like this should be rare, occurring, respectively, once in three years and once a year.

Two big moves in one week. They have the feel of the foreshocks before an earthquake. Do these rumblings suggest that stocks are in for a catastrophic, recession-fed collapse over the next year?

The market’s volatility is something to watch: The CBOE’s VIX, an option-based measure of uncertainty in the S&P, has doubled since the start of the year. But don’t go to cash just yet. First take a look at the big picture, which means hundreds or thousands of data points.

That vista, seen in the four graphs displayed below, is less frightening. It suggests that, while stocks are jumpier than usual these days, they are not displaying the kind of volatility that accompanies crashes.

The problem with three-percentage-point moves is that they equate to 1,000-point moves in the Dow. Then you get the big headline and you get scared.

The same thing happens with shark attacks and hurricanes. A recent event creates a powerful impression about the frequency of some misfortune. The impression may turn out to be wrong. You can correct it by looking at a large data set. The graphs use data going back to 1950.

The fourth graph shows where the VIX has been. This much-watched index is calculated as the annualized level of volatility that would explain any given day’s option prices. When option traders expect bigger moves in the S&P, they are willing to pay more for options.

Speculators can bet that swings in the stock market will be getting bigger, and they sometimes make those bets when historical volatility has been subdued. Anything might trigger a rise in option prices—yesterday’s dip, a Fed rate hike, an explosion on a bridge. At the moment, the VIX is well above its long-run average of 19%, but is nowhere near the scary level seen at the beginning of the pandemic.

If stock prices behaved normally, a 3% move up or down would be very uncommon. In statistical terms, it would be at the 3-sigma level.

What is meant by “normal”? In this context it means that, when you measure price movements in logarithms, the resulting distribution looks like the familiar bell-shaped curve that describes things like heights and pizza delivery times. To put it in other words: Stock price movements have a log-normal distribution. Well, almost.

The log-normal assumption works pretty well for most purposes. It is used in the Black-Scholes option valuation formula, for instance. A variation on that formula, run in reverse, generates the VIX volatility index off the prices of near-term options on the S&P 500.

But the log-normal curve does a poor job of calculating the likelihood of outsized moves. It predicts, for example, that the kind of one-day crash seen on Black Monday in 1987 would occur only once every 10 sexdecillion vigintillion years. Well, we had the crash, and the universe isn’t all that old.

What about the mini-crash of Oct. 7? Log-normal says we’ll get a move up or down of that size only once in 226 trading days, or roughly once a year. History is something else. Since 1950 this sort of lurch has occurred once for every 59 days of trading.

So, the next time you see a headline about a 1,000-point move in the Dow Jones average, take a deep breath and visit some large dataset that puts it in context.

Two facts are useful in putting the three historical volatility charts in context with one another. First is that the standard deviation of the 18,317 daily moves in the S&P index since mid-century comes to 1%. That is, a 1% daily fluctuation is par for the market and warrants a shrug.

However, if you look only at 252 trading days at a time—that’s a year’s worth—you get slightly smaller numbers for the standard deviation. The blue line in the Daily Volatility chart averages only 0.9%.

The fact that these two standard deviations are not exactly the same tells you something about the stock market. It’s not an entirely random walk.

Rather, there is a slight tendency for trends to persist. We have some year-long periods when investors are feeling bullish, so that the daily fluctuations cluster around a positive number, and other year-long periods when doggedly bearish sentiment has fluctuations clustering around a negative number. With one-year histories you see the clusters. With a 72-year dataset you put the bull markets and the bear markets into one big pot and there’s more overall variability.

The other fact about our mostly peaceful stock market is that standard deviations go up with the square root of the time period. Since the square root of 252 is about 16, a 1% daily deviation translates into an annual standard deviation of about 16%. Or, you could look at those numbers for quarterly volatility, which tend to be between 7% and 8%, and double them, arriving fairly close to that same 16%.

Are we going to get more 3% moves this year? Quite possibly. The market is jumpy, in part because of all the headlines about Russia, the dollar and the hard landing that the Federal Reserve might deliver. If I were a speculative investor, I’d make a bet on a continued rise in the VIX.

Is there going to be a crash—a continuation of this year’s bear market (-25% from the high, so far) that would take the cumulative loss to 50%? Also possible, but less likely.

And are we going to get another one-day crash like the one from 35 years ago? I’m going to stick my neck out and say that the next one of these will occur sometime before 1 vigintillion years have elapsed.

Stocks have risk. Live with it. 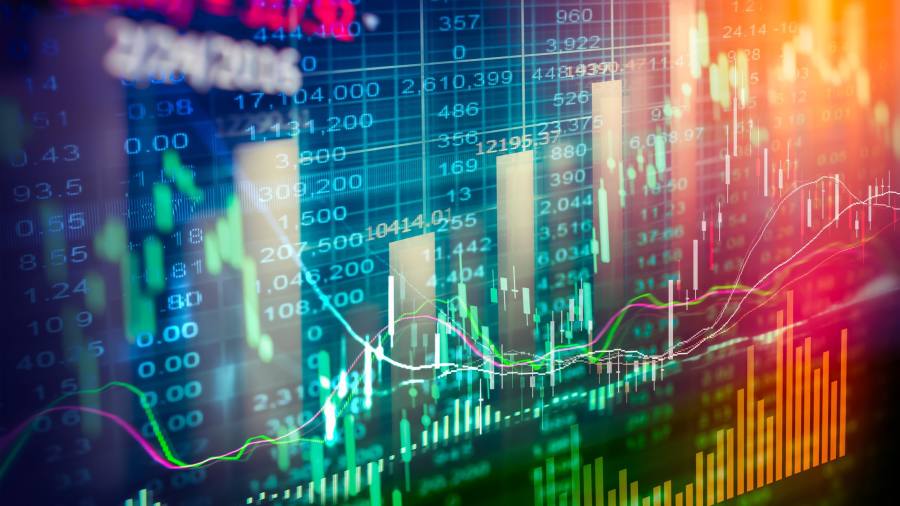 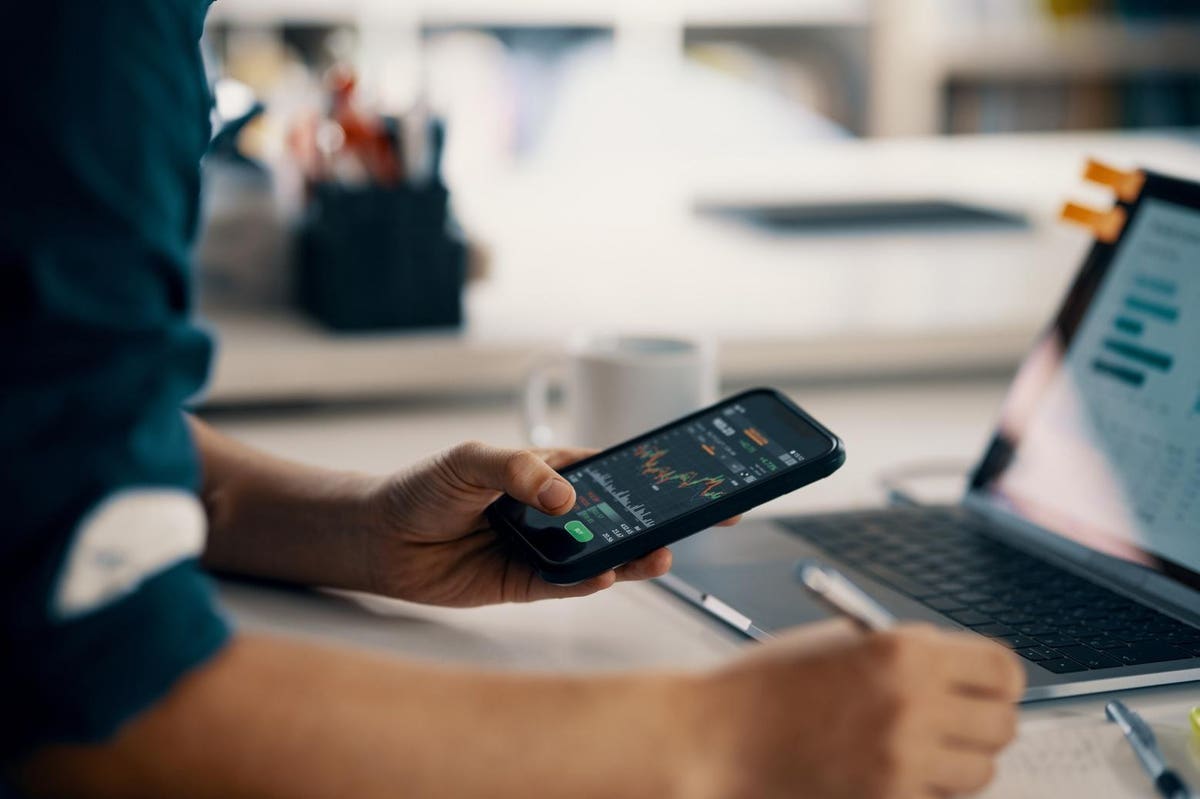 New To Trading Options? Here Are Some Of The Most Popular Option Trading Platforms