Russia’s unprovoked invasion of neighboring Ukraine has brought COVID-19 vaccinations to a halt, the World Health Organization said Thursday, and has had a devastating effect on Ukraine’s overall health system, severely limiting access to services and creating an urgent need to treat trauma injuries.

Almost 7 million Ukrainians have been internally displaced since Russia started its attack, and almost 4 million have fled to neighboring countries.

“That means that 1 in 4 Ukrainians are now forcibly displaced, aggravating the condition of those suffering from noncommunicable diseases,” the agency warned.

Ukraine — and Russia, as well — had a low vaccination rates before Russia attacked. Russia had recorded the most deaths in Europe.

The WHO further condemned the 64 incidents it has verified of Russia attacking healthcare systems or workers as of March 22, causing 15 deaths and 37 injuries.

“Attacks on health care are a violation of international humanitarian law, but a disturbingly common tactic of war — they destroy critical infrastructure, but worse, they destroy hope,” said Dr. Jarno Habicht, WHO representative in Ukraine. “They deprive already vulnerable people of care that is often the difference between life and death. Health care is not — and should never be — a target.”

In the U.S., COVID numbers are still falling nationally, although pockets of rising caseloads are emerging in certain areas as the more transmissible BA.2 version of the omicron variant is spreading fast. The WHO said Tuesday that BA.2 is driving rising cases in Europe and has become dominant around the globe.

The U.S. is currently averaging 30,259 new cases a day, according to a New York Times tracker, down 19% from two weeks ago, but slightly higher than the comparable figure on Wednesday.

Data released by the Census Bureau highlighted the devastating impact the pandemic has had on the U.S., finding that almost 75% of U.S. counties lost population in the last year, mostly due to the virus.

Kenneth M. Johnson, a sociology professor and demographer at the University of New Hampshire, told the Washington Post that almost 2,300 counties had more deaths than births over that one-year span and said it was “unheard of in American history.”

• The chief executives of 10 airlines and cargo carriers told President Joe Biden in a letter Wednesday that it’s time to stop face-mask mandates on planes, urging an end to pandemic travel precautions. “Now is the time for the administration to sunset federal transportation travel restrictions — including the international predeparture testing requirement and the federal mask mandate — that are no longer aligned with the realities of the current epidemiological environment,” said the board of directors of the industry group Airlines for America, which includes the CEOs of United Airlines
UAL,
,
Delta Air Lines
DAL,

and American Airlines
AAL,
,
among others.

Read: The stock market hit its COVID low two years ago. Here’s how its performance stacks up since then.

• New York City’s mayor was set to announce Thursday that he’s exempting athletes and performers from the city’s vaccine mandate for private workers, a move that will allow Brooklyn Nets star Kyrie Irving to play home games and unvaccinated baseball players to take the field when their season begins, the Associated Press reported. Mayor Eric Adams was to make the announcement Thursday morning, and it will be effective immediately, according to a person familiar with the upcoming announcement who was not authorized to discuss it publicly.

• North Korea is at high risk of a runaway COVID outbreak that could allow for the emergence of new, more dangerous variants, according to a Washington Post op-ed published Thursday. The piece, written by three academics who sit on the Center for Strategic and International Studies, warned that North Korea has pursued a zero-COVID strategy for the past two years, which has cut off essential food and medical supplies and left most of the roughly 25 million population unvaccinated. “An expert panel convened by the Center for Strategic and International Studies found this month that this has made North Korea uniquely susceptible to a sudden outbreak of the covid-19 omicron variant that could kill more than 100,000 people,” the authors wrote. “That would obviously be terrible from a humanitarian perspective, but it could also worsen the pandemic by giving the coronavirus more chances to evolve and potentially even escape immunity provided by vaccines or previous infection.”

The global tally of confirmed cases of COVID-19 topped 475.9 million on Tuesday, while the death toll rose above 6.1 million, according to data aggregated by Johns Hopkins University.

The Centers for Disease Control and Prevention’s tracker shows that 217.2 million people living in the U.S. are fully vaccinated, equal to 65.4% of the population. But just 96.8 million are boosted, equal to 44.6% of the vaccinated population. 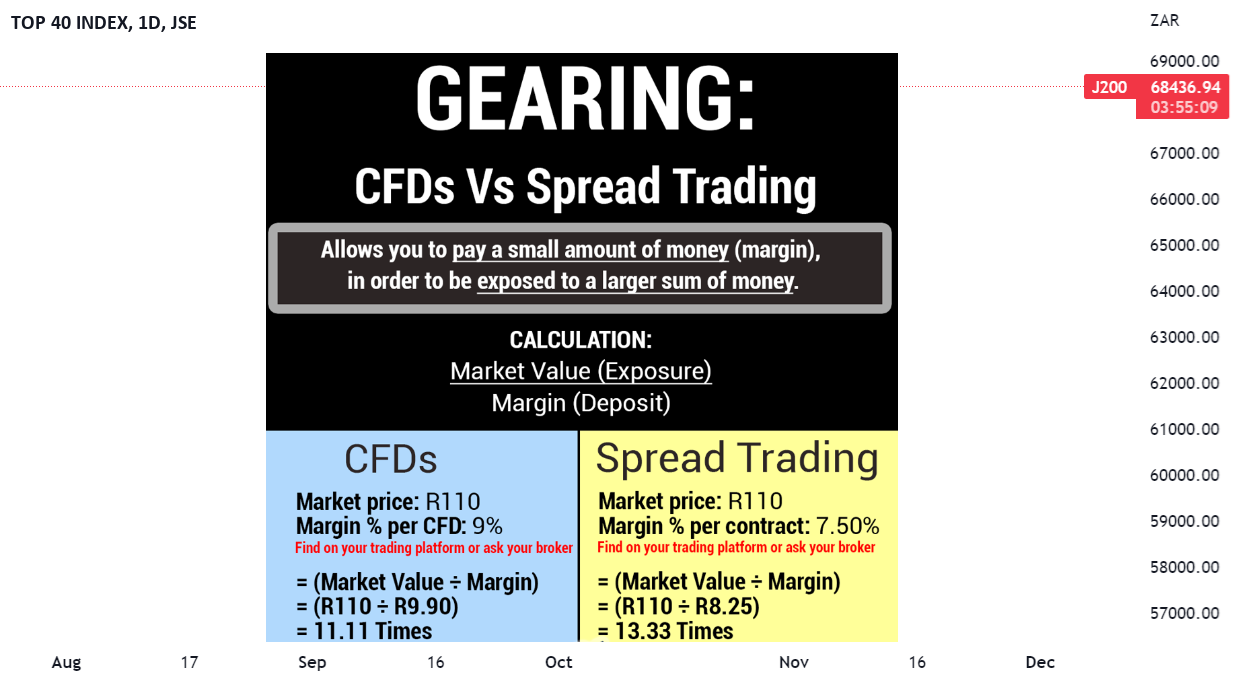 EXPLAINED: How Gearing Works with CFDs and Spread Trading for JSE:J200 by Timonrosso 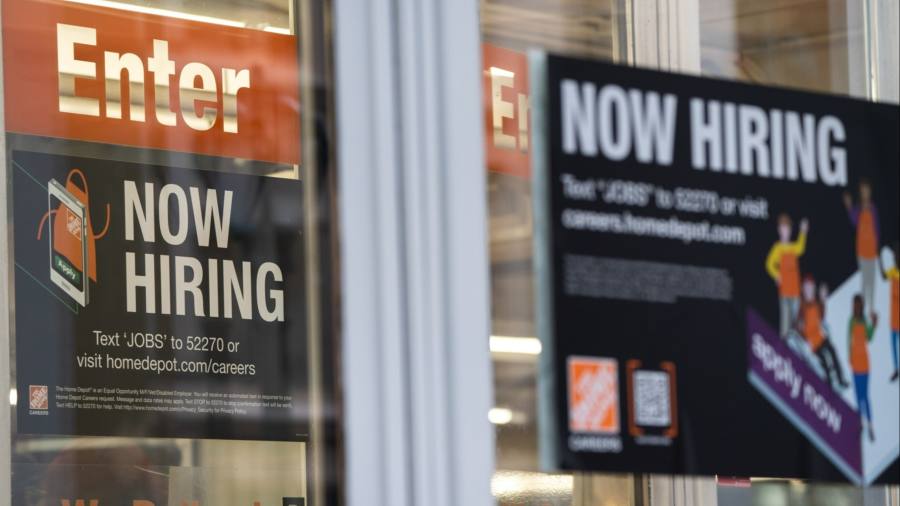