The Justice Department has filed an appeal seeking to overturn a federal judge’s ruling that ended the face-mask mandate on planes and other modes of public transportation, after the Centers for Disease Control and Prevention said they are still needed to protect public health.

A notice of appeal was filed in federal court in Tampa, the Associated Press reported. The move came after the CDC said its “continuing assessment that at this time an order requiring masking in the indoor transportation corridor remains necessary for the public health.”

Most airlines and airports, many public transit systems and even ride-sharing company Uber
UBER,

lifted their mask-wearing requirements in the hours following Monday’s ruling, creating joy and confusion for travelers.

Many experts continue to believe face masks are a key way to end the acute phase of the pandemic with new subvariants of the omicron variant spreading rapidly.

The World Health Organization said omicron accounted for 99.5% of global cases sequenced in the week through April 17.

COVID-19 cases are rising again across the U.S. after their steep decline early in the year, driven by the BA.2 variant of omicron, and two new subvariants that appear to be even more infectious. The two, named BA.2.12 and BA.2.12.1, were highlighted by health officials in New York State last week.

New York Gov. Kathy Hochul cautioned on Wednesday that another spike in COVID cases may be emerging in the state because of the two subvariants and urged New Yorkers to follow “common sense” safety measures, including home testing.

For now, the two subvariants are not causing more severe disease in people who are vaccinated and boosted than other variants, but their rapid spread could create a wave of cases and start to increase hospitalizations again.

We’re not expecting that to happen here. But on the other hand, we don’t know,” she added.

Cases are rising in 38 states and are climbing fastest in Washington, D.C., Michigan and New Hampshire, where they have more than doubled since the beginning of April.

On a brighter note, the WHO said cases and fatalities declined again in the latest week, extending the trend from the end of March.

WHO said new cases declined in every region, though only by 2% in the Americas.

• British lawmakers looked likely Thursday to order an investigation into Prime Minister Boris Johnson for allegedly lying about whether he broke coronavirus restrictions by attending illegal gatherings during the pandemic, the AP reported. The move would put more pressure on a Conservative prime minister whose grip on power has been shaken by claims he flouted the pandemic rules he imposed on his country and then repeatedly failed to own up to it. The opposition Labour Party has called a House of Commons vote that, if passed, would trigger a watchdog committee probe of Johnson for allegedly misleading Parliament. Ministers found to have knowingly misled Parliament are generally expected to resign.

• Authorities in Tibet are building massive COVID isolation and care facilities in anticipation of further outbreaks in China even though the remote territory has reported only one case during the pandemic, the Guardian reported. Temporary hospitals, which have been a key feature of China’s COVID battle, with at least 1,000 beds each are being built in Lhasa and Shigatse by the Chinese company Jiangsu Qi’an Construction Group.

said COVID-19 testing revenues fell to $599 million in the first quarter from $828 million a year ago. Base business revenue rose 6.3% to $2.012 billion from $1.892 billion. “COVID-19 volumes remained strong early in the quarter and decreased in February and March, in line with the market,” CEO Steve Rusckowski said in a statement. “We continue to make investments to further accelerate growth in the base business, while our efforts to improve productivity are helping us to offset inflationary pressures.” The company expects COVID testing revenue of $850 million to $1.0 billion, up from prior guidance of $700 million to $1.0 billion.

Read also: Abbott predicts fewer sales of COVID-19 tests in 2022 but says the business of at-home tests isn’t going away

• As Shanghai’s lockdown to stamp out a raging coronavirus outbreak extends into its fourth week, logistics services in the Yangtze River Delta industrial area have faced severe disruptions, the Wall Street Journal reported. Transport of goods into Shanghai, which is one of China’s biggest manufacturing and export hubs, has slowed to a crawl with trucking hit by pandemic restrictions. The snarl will put further pressure on the global supply chain and likely add to rising prices of goods in the U.S.

The global tally of confirmed cases of COVID-19 topped 507.1 million on Wednesday, after breaching the half-billion mark last Tuesday. The death toll rose above 6.2 million, according to data aggregated by Johns Hopkins University.

The Centers for Disease Control and Prevention’s tracker shows that 219 million people living in the U.S. are fully vaccinated, equal to 66% of the total population. But just 99.6 million are boosted, equal to 45.5% of the vaccinated population. 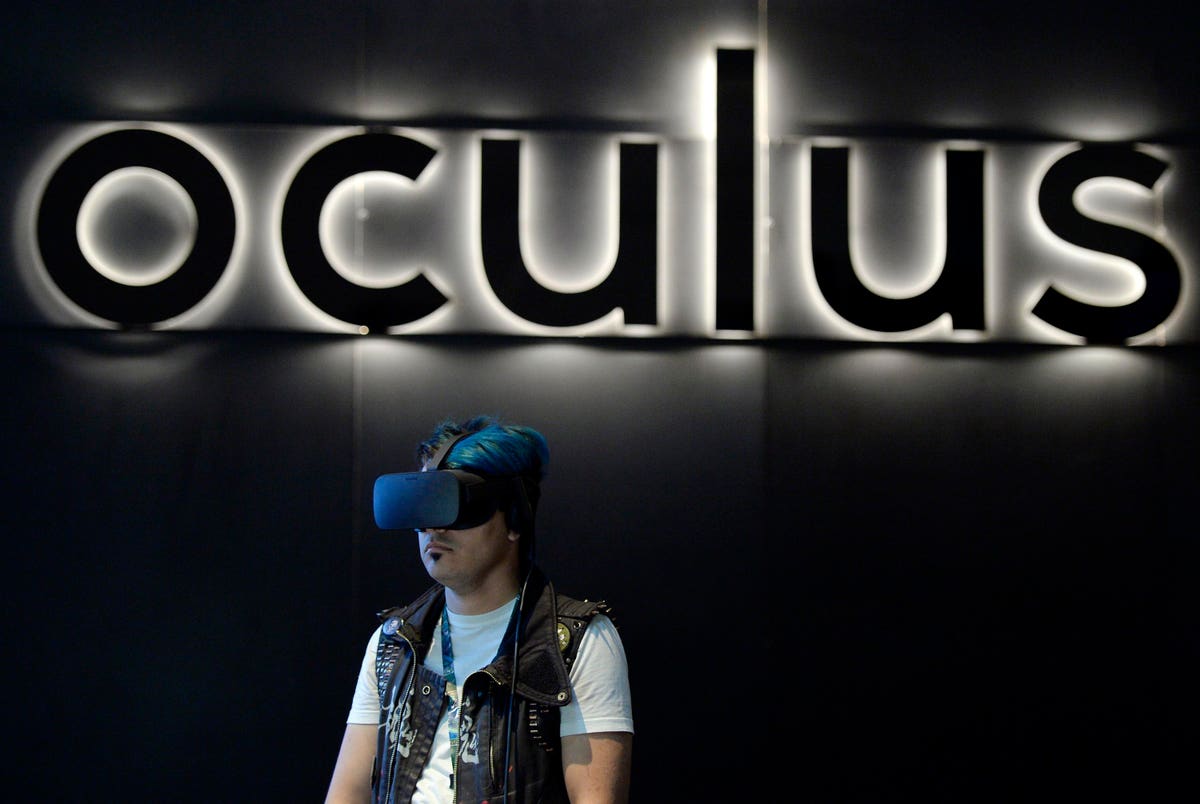