Weed stocks rose this week when it looked as if Congress would finally pass crucial banking legislation. Then it all went to pot.

On Monday, cannabis stocks rallied thanks to President Joe Biden signing a bill to expand cannabis research and the hopes that the SAFE Banking Act, which would make it easier for America’s banks to serve marijuana companies, would be included in the must-pass National Defense Authorization Act.

Reports that SAFE would be included in the NDAA seemed promising and investor enthusiasm followed—AdvisorShares Pure U.S. Cannabis ETF (MSOS), rose more than 7% on the day, while U.S. cannabis operators Trulieve and Verano climbed 8% and 9%, respectively.

But by Tuesday, all hopes were dashed that SAFE would be included in the NDAA. Senate Republican leader Mitch McConnel (R-KY) chastised Democrats for trying to “jam in unrelated items with no relationship to defense,” including language that would make “our financial system more sympathetic to illegal drugs.”

“If Democrats wanted these controversial items so badly, they had two years to move them across the floor,” McConnell said during a speech on the Senate floor on Tuesday. “Heck, they could have scheduled those matters for votes this week.”

Analysts were not surprised that SAFE did not make it into the NDAA. “To us, this is expected,” Jaret Seiberg, a policy analyst at Cowen, wrote in a memo on December 6. “Our view remains that the best opportunity for SAFE is inclusion in the omnibus, which should be the final bill this Congress considers before adjourning.”

The positivity around the NDAA and cannabis reform passing before the end of the year has been building for a while. Rep. Hakeem Jeffries (D-NY), the newly elected Democratic leader of the U.S. House of Representatives, said during an interview with George Stephanopoulos on ABC News on Sunday that cannabis is an “opportunity for common ground” with Republicans.

But investors are sick of getting their hopes up. Over the last four years, the House passed SAFE seven times but the bill has never been taken up by the Senate. When President Biden took office, investors poured money into cannabis stocks expecting Democrats would finally get a bill to legalize marijuana federally across the finish line, but little progress has been made and many investor left the sector.

“I am dead inside,” says one cannabis-focused hedge fund manager who did not want to be named for fear of spooking other investors.

Noah Hamman, the CEO of AdvisorShares, adds that even though the MSOS ETF is down 53% over the last year, most of his investors are ahead and money flowing into the fund is growing. The fund has taken in $103 million since November 1, with investors only redeeming $1 million.

“Sentiment-wise, it’s definitely been a wacky, wild roller coaster,” Hamman says. “Biden gets elected, everyone’s excited that there will finally be some positive legislation for cannabis. Everyone’s happy stock prices shoot up prior to White House staffers who use cannabis getting fired, and then the stock sentiment goes down.”

Hamman says if good news doesn’t come by the end of the year, pot stock prices are sure to dip again.

Michael Auerbach, founder and chairman of cannabis- and psychedelics-focused investment fund Subversive Capital, says he is not surprised that SAFE hasn’t passed both houses of Congress.

Auerbach also believes investors should not be distracted by SAFE. If it passes, SAFE will not fix the problems plaguing the industry—it will not end federal prohibition, only removing marijuana from its Schedule I status would do that, and SAFE would not repeal the punitive tax code 280e, nor would it allow U.S. cannabis companies to list on the Nasdaq or New York Stock Exchange. 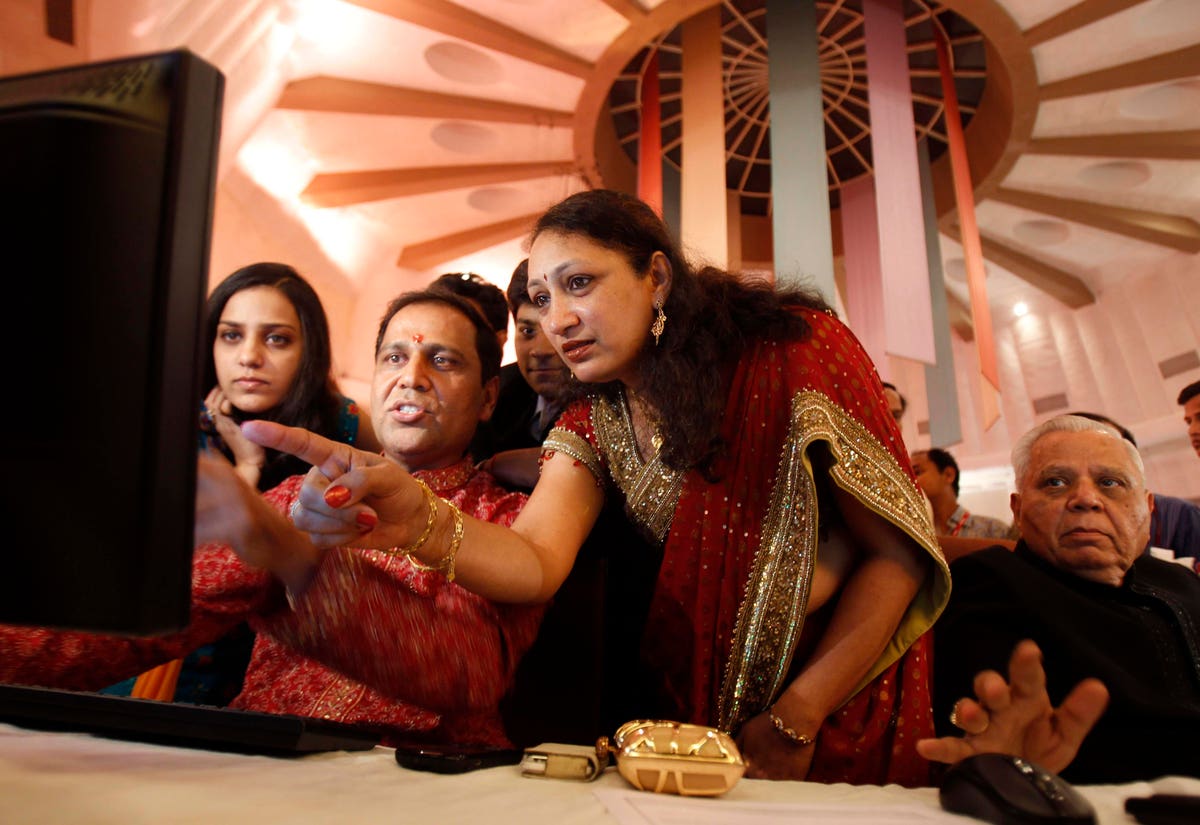 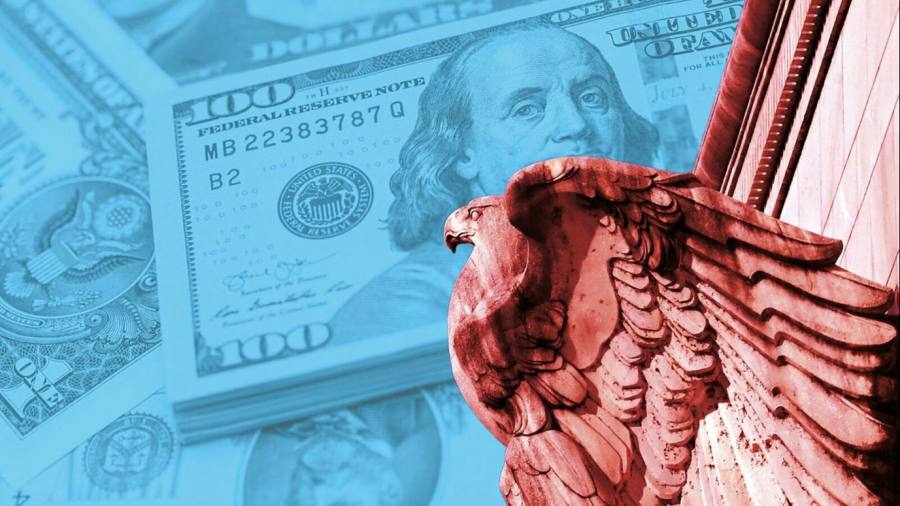