Currently, the monthly moving average is slightly breaking above the yearly moving average indicating an expansion in on-chain activity. However, typical improvement of network fundamentals and growing network utilization requires this momentum to keep rising for over 2 months.

It was approximately a year ago when the industry was booming, led by the massive gains charted by the largest cryptocurrency. Perhaps fueled by the futures ETF launched in the US, bitcoin had pumped to $69,000, marking a fresh all-time high.

But in year 2022 Russia-Ukraine War and few other macroeconomic factors, pushed riskier assets down such as stocks, precious metals ( gold , silver …) and natural resources (gas, oil …), and BTC was no exception. Add to this dilemma multiple related companies halting withdrawals, seeking emergency funding, or even filing for bankruptcy. One crypto company stood out as the potential savior – FTX. SBF’s brainchild seemed to be everywhere with loans, bids, or direct acquisitions.Yet, that didn’t work out all that well, and it turned out that the savior needed saving on its own!!!. Another spectacular collapse followed, which, as one could expect, drove BTC down once again.

in comparison to what FUDs did to the market BTC held well!!.

In my opinion, the market has likely entered a new phase of short to mid-term consolidation. During the consolidation phase, the price might retest the $18K-$19K region and then continue a possible bearish momentum toward the $15000 level and face another consolidation till it reaches $11000 or $9500 and from there Market will start pump to a new ATH.

The 100-day moving average, standing at $19000, also aligns with the broken trendline , making this static level a powerful resistance and a key level.

Some historical background to understand where we are today concerning BTC:

During the year of 2016 India’s banknote demonetization had a positive effect on Bitcoin . In India, the price of the cryptocurrency was trading +20% than the rest of the world. During 2019 bull-run could be related to Facebook announcing on the Libra project. The bull-run started losing momentum as news regarding Libra’s regulation’s hardness started popping on the news. Besides the major global events, there are some Bitcoin heavy-bag holders, which are also known as Bitcoin Whales. They are holding thousands of BTC’s, and that is enough to create large enough daily price maneuvers.

Therefore, we should observe this metric before fully confirming the demand returning to the market.

But keep in mind that whales’ demand zone is coming soon!.

Even if you buy here couple thousands below the current price wont affect your balance, manage your risks and you areb safe.

“Most of the people who are selling at a loss now are relatively recent participants. The real bottom comes when more than half of investors in the entire cycle lose money.” 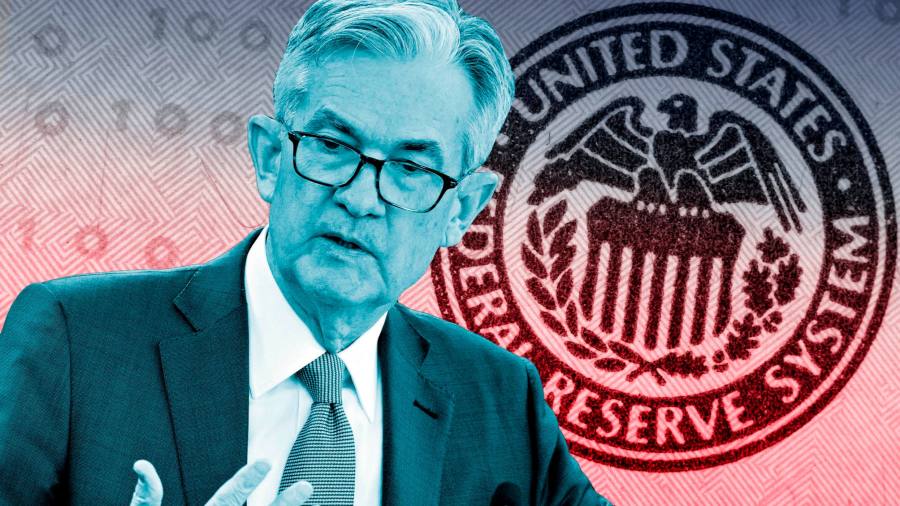 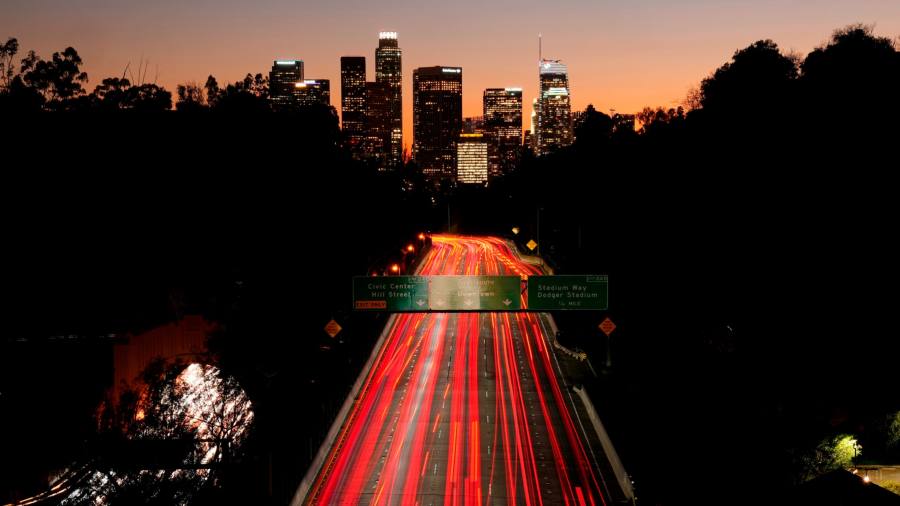