The stocks for companies developing cancer therapies were moving in morning trading on Friday as biotechs and researchers shared new clinical findings in advance of next week’s American Society of Clinical Oncology annual meeting.

Ideal trade plan for the month ahead. for SP:SPX by holeyprofit 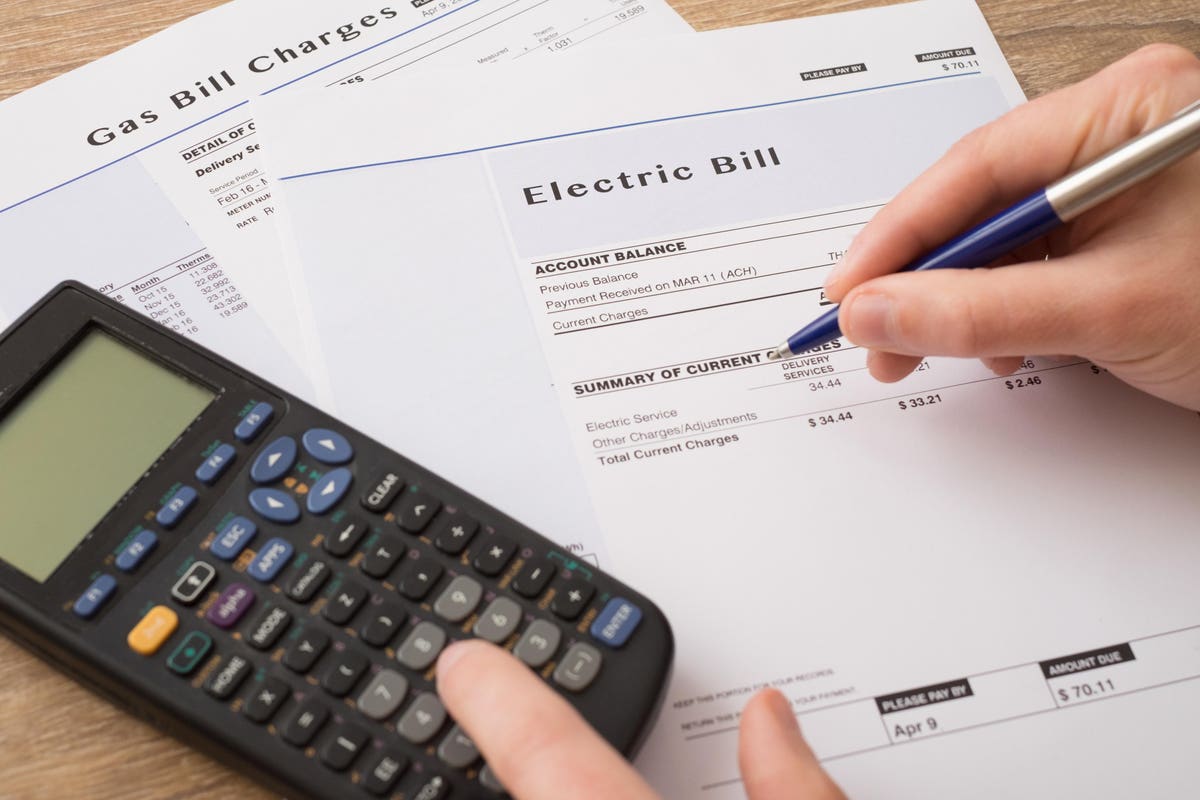 3 Extra-Large Dividends You Collect Every Month