Before we get started today, a bit of pretty big breaking news: Australian billionaire Andrew Forrest has bought CWP Renewables, one of the country’s largest wind power companies.

Secondly, London-based Bluebell Capital Partners has called on BlackRock founder Larry Fink to resign as chief executive over the “apparent hypocrisy” of the asset manager’s use of environmental, social and governance investment factors. Bluebell has only a 0.01 per cent stake in BlackRock. Still its campaign is a remarkable attack on the world’s biggest asset manager.

As Kenza flagged earlier this week, COP15 — the biodiversity-focused counterpart to last month’s COP27 climate summit — gets under way today. Expect particularly intense discussion of the fate of the world’s oceans. At last week’s meeting between Joe Biden and Emmanuel Macron, the duo called for the UN to complete its treaty on protecting the high seas next year. As I noted last month, progress on this agreement hit a wall this summer. Negotiations are being revived in Montreal, and the big political power Biden and Macron threw behind the treaty should give it a boost.

Today, I look at another topic at COP15 that is likely to be a lot more controversial: biodiversity credits. Critics are warning that these credits could allow for pervasive greenwashing.

Also today, Tamami writes about a move in Australia to rein in carbon emissions in the kitchen. Bon appétit. (Patrick Temple-West)

One of the top issues up for debate at COP15 in the days ahead will be “biodiversity offsets,” a cousin of carbon credits that is increasingly in vogue.

The term has already been included in an early COP15 draft agreement, and on Monday the UN Development Programme and the UK’s International Institute for Environment and Development published a report endorsing biodiversity offsets (sometimes known as biocredits).

But the credits are drawing fire over the trade-offs they may require. To build an airport, for example, you might need to destroy wetlands inhabited by flamingos. A developer might seek to use biocredits to “offset” the destruction of the wetlands by nurturing a similar environment nearby.

The newest iteration of biocredits, however, includes a significant flaw, Frédéric Hache — executive director of the Brussels-based Green Finance Observatory — told me. You can plough up the wetlands if you build a habitat, in a totally different location, for a species that is more endangered. This type of offset is described by the EU as “like for like or better”. The scheme providing the offsets would serve “a higher conservation priority” than the ecosystem being adversely affected (sorry, flamingos).

For years, there has been a lobbying push for biocredits, Hache said. Rich-world supporters of the biocredit concept, he suggests, are reasoning that “if you create such a market you establish the status quo” — essentially you can continue to grow, and deal with your environmental problems elsewhere.

“And, as an added bonus, you create a new asset class for the finance sector,” he said.

Wall Street, already increasingly involved in the carbon credit market, is getting interested in this space too. IHS Markit has added biodiversity credits to its registry of various environmental offsets.

We, and other FT colleagues, have been highlighting the flaws in the carbon offset sector, from questionable corporate claims to brokers’ hefty cuts. Biodiversity credits create further opportunities for confusion and greenwashing because of the vast range of projects that can be deemed to support biodiversity (from wetlands to rainforests or coral reefs), Hache said.

In their report, the UNDP and IIED explicitly stressed that biocredits should not be used “to offset damage elsewhere”. Instead, they said, the instruments could flourish as a new financial asset class in its own right, to expand “private and public finance for conservation in ways that benefit marginalised people”.

But given the intense corporate appetite for offsets of every stripe, and the continued lack of rigorous rules and guidelines, the greenwashing risks in this young sector seem clear. (Patrick Temple-West)

How Australia is decarbonising its kitchens

In the automotive market, the shift from fossil fuel-powered cars to electric vehicles is well under way. In the kitchen, however, consumers have proved much slower to give up their gas cookers. But there are signs that could be starting to change.

Lendlease, one of Australia’s largest property developers, has said it will stop providing gas connections for kitchens in its new developments by 2030. The company, which manages $28.9bn in funds and operates in Asia, Europe and the US as well as in Australia, has also committed to replacing all of the gas appliances in its existing buildings by 2040.

Lendlease is part of the Global Cooksafe Coalition, a campaign launched late last month in Sydney to promote the benefits of electric cooking over natural gas. The initiative aims to reduce carbon dioxide and methane emissions — which damaging effects both on the climate crisis, and on human health. Research shows that children living in homes with gas cookers are 42 per cent more likely to develop asthma, the GCC said.

“The stark reality is that gas is responsible for 15 per cent of building energy consumption in Australia”, said Davina Rooney, chief executive at Green Building Council of Australia and board director of the World Green Building Council. “Eliminating gas from our buildings would make a material difference in a short space of time.”

Efforts to decarbonise kitchens have also been springing up in the US. A number of cities including San Francisco and New York have banned gas connections in new buildings. But the GCC is unique in “bringing together chefs, developers, suppliers, health experts and industry bodies”, Ann Austin, head of sustainability at Lendlease Australia, told me — key to taking on years of advertising that has marketed gas stoves as being a better cooking method than their electric counterparts.

Austin explains that, while there are still questions and concerns in the broader industry that are holding back big changes, pressure on Lendlease from its investors and clients had pushed it to expand its action on this front.

After Australia, the GCC plans to launch in the EU and UK in April 2023 and in the US a few months later. The fight to get gas out of the kitchen is heating up. (Tamami Shimizuishi, Nikkei) 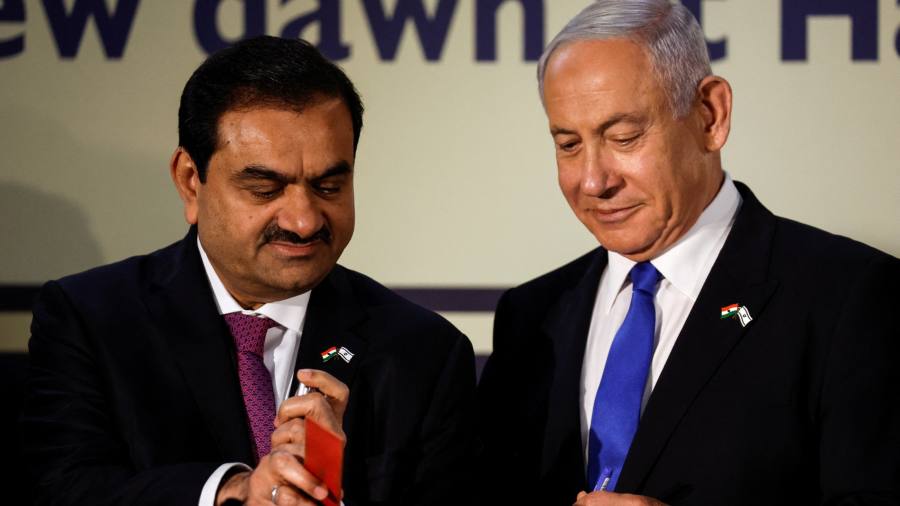 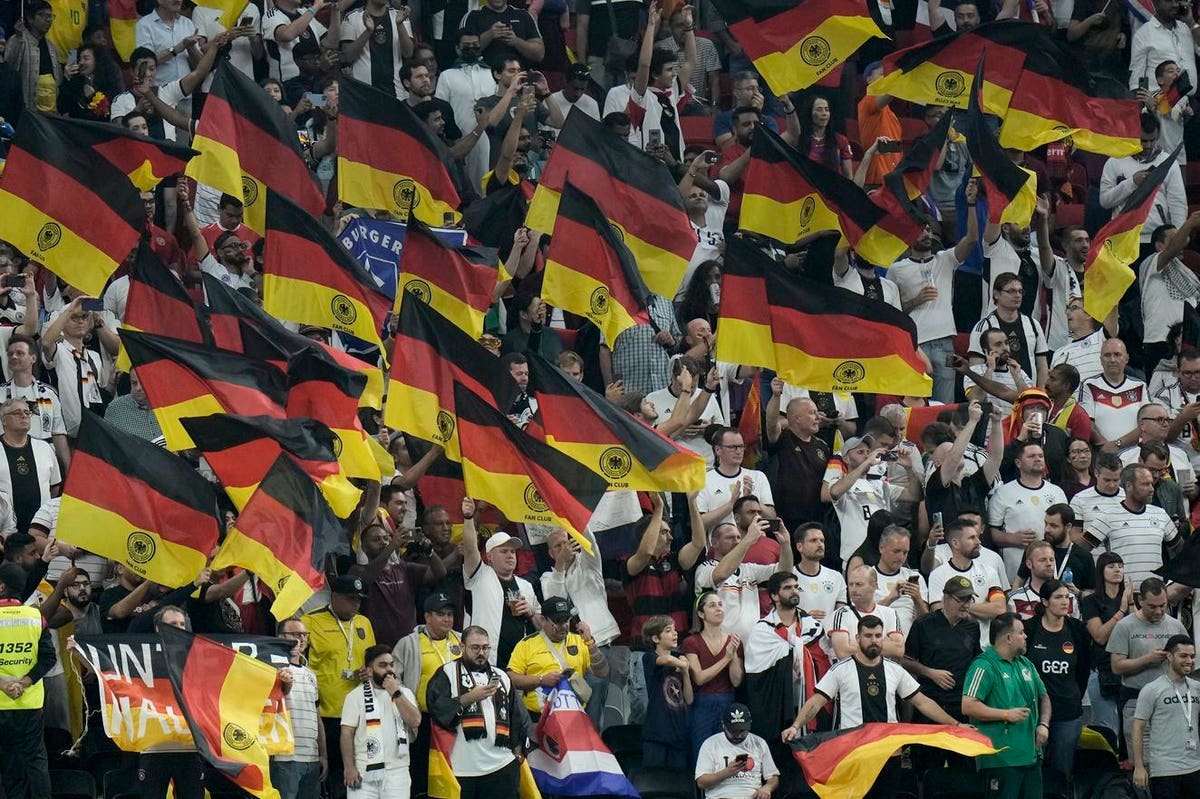