Ukrainian President Volodymyr Zelensky on Wednesday morning continued to push for a no-fly zone, asked for more military aid and called for additional sanctions on Russia, as he spoke to the U.S. Congress about the ongoing Russian invasion of his country.

U.S. President Joe Biden then rolled out fresh ways that the country will help Zelensky’s, saying the total value of the new military assistance is $1 billion.

In Zelensky’s speech, the Ukrainian leader repeated his request for the U.S. and its allies to create a no-fly zone over his country, but added that if that’s too much to ask then Ukraine should be provided with more defense systems and aircraft.

“You know that they exist and you have them, but they are on earth not in the Ukrainian sky. They don’t defend our people,” he said in a speech to Congress given via video as he remained in Kyiv.

The U.S. and other NATO members have refused to impose a no-fly zone, warning that to do so could provoke widespread war in Europe with nuclear-armed Russia.

Zelensky, who spoke mostly through an interpreter but concluded in English, offered thanks for what the U.S. has already done, but asked for fresh rounds of sanctions targeting Russian President Vladimir Putin’s regime.

“I call on you to do more. New packages of sanctions are needed — constant, every week — until the Russian military machine is stopped,” he said.

There should be sanctions on all politicians in the Russian Federation who remain in office, members of Congress should pressure the companies in their states or districts to cut ties with Russia, and all American ports should be closed to Russia, Zelensky said.

“Make sure that the Russians do not receive a single penny that they use to destroy people in Ukraine,” he said.

“Peace is more important than income,” he added.

Related: Yale professor is keeping tabs on companies still operating in Russia despite Ukraine invasion — and many have now pulled out

He also reminded his listeners of the Sept. 11 and Pearl Harbor attacks — “when innocent people were attacked from the air” — saying his country is experiencing the same right now.

In addition, he proposed a new “union of responsible countries that have the strength and consciousness to stop conflict immediately.”

Biden had been expected to announce more than $1 billion in new military assistance to Ukraine shortly after Zelensky made his plea to Congress for more aid to defend his country against Russia’s invasion.

“This will include drones, which demonstrates our commitment to sending our most cutting-edge systems to Ukraine for its defense,” Biden added. There also will be 7,000 small arms such as machine guns or grenade launchers.

Zelensky drew standing ovations from U.S. lawmakers before and after his speech. His ability to communicate effectively and rally his people has led analysts to compare him to Winston Churchill, the U.K.’s prime minister during World War II.

See: Zelensky is becoming a respected war hero and a cultural icon — but says ‘I’m not iconic. Ukraine is iconic.’

Democratic Sen. Chris Coons of Delaware spoke briefly with reporters ahead of Zelensky’s speech, saying the Ukrainian leader “makes an incredibly compelling case that Putin will only stop when we stop him.”

“It really is just a fundamental question of how much risk are we willing to take — that a cornered authoritarian with one of the world’s largest nuclear arsenals will use it?” Coons said. 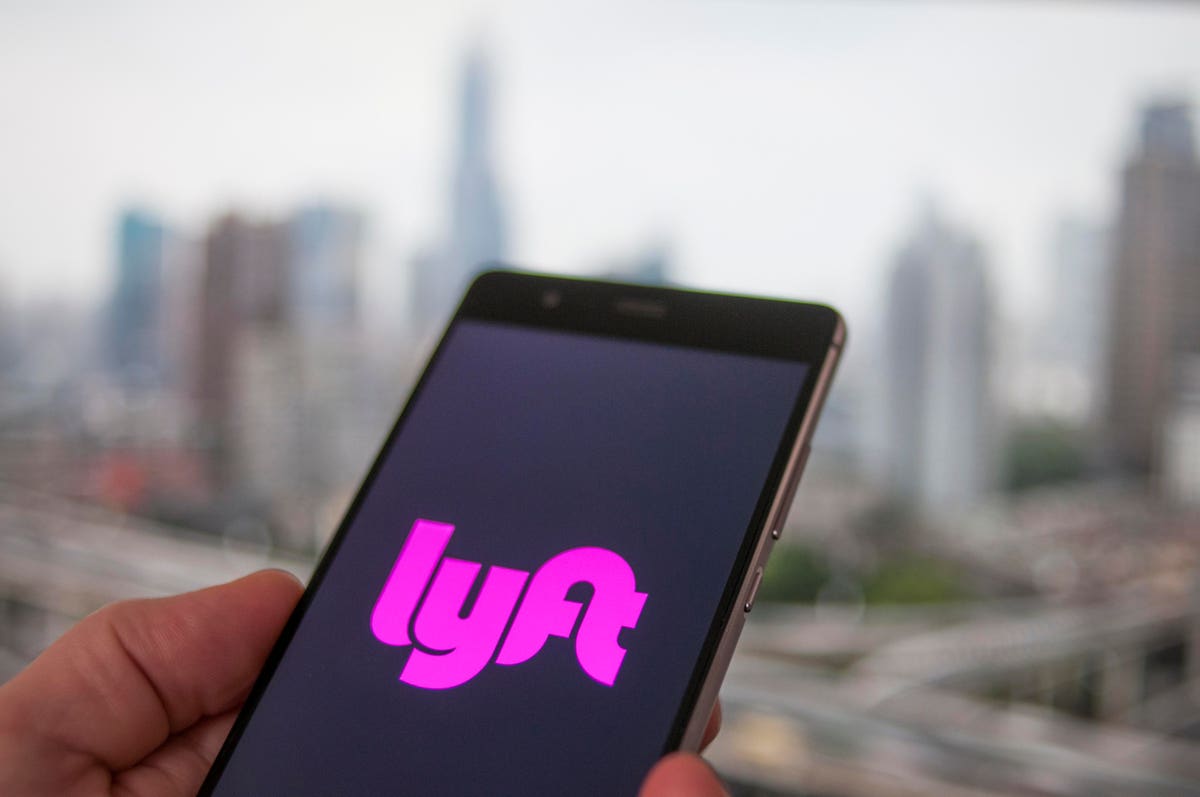