Bankers are preparing for a disruption to summer holiday plans to make up for a lacklustre start to 2022 in capital markets, as they hope for business to pick up in the second half of the year.

Markets have been shaken by war in Ukraine, the impact of China’s zero Covid policy on the world economy, the threat of global recession and snarled supply chains in 2022.

Tricky economic conditions have led to a 30 per cent drop in borrowing by European companies in 2022 compared to the first half of 2021, while there has been a precipitous fall in initial public offerings and secondary issues of shares, down more than 90 and 70 per cent respectively, according to data from the London Stock Exchange Group.

As a result of cooler trading conditions, UBS is expecting higher than usual workload in summer months to prepare for more debt issuance. “We’re going to have to work all the way through the summer,” said Barry Donlon, head of debt capital markets Emea at UBS.

“Banks haven’t fallen behind in issuance plans despite the slowdown but market windows have been less frequent and shorter due to volatility, so banks will issue when markets are there,” he said.

“The traditional idea of a quiet August won’t happen this year.”

It will follow a “highly unusual” period of subdued activity, Donlon said. The difficult conditions mean bankers could spend more time at desks this summer, as they seek to take advantage of any calm periods to issue debt.

A senior banker at another European lender added: “If there’s work to be done, there’ll be people to do it, no question. We’ll service clients throughout the year — whether it’s August or December.

“If [clients are ready to issue] I’ll be here; we’re all more flexible in terms of where and how we work.”

Liquidity is at its worst level across markets since the early days of the coronavirus pandemic in 2020, investors and US banks told the Financial Times this month.

“We might well see a busier than normal August, assuming the market stabilises by then,” he said, but added: “The real problem is whether the bear market has run its course by then, and I’m afraid it is unlikely to have done so.”

Working into the summer would cap a difficult few months and prolong the upheaval to working conditions caused by the pandemic, according to Alison Harding-Jones, head of M&A Emea at Citigroup, who said bankers were “exhausted” and “looking forward to a long-overdue holiday”.

“If things happen over the summer, we will always be flexible and make sure stuff gets done,” she said. “But this has been an incredibly hard few months, coming off the back of an exhausting 2021 and Covid.”

Citi is in the process of setting up an investment banking hub in Malaga for junior staff that in future years could help relieve some of the summer workload. But it will not open until later this summer, so will not be ready to aid more senior bankers in August. 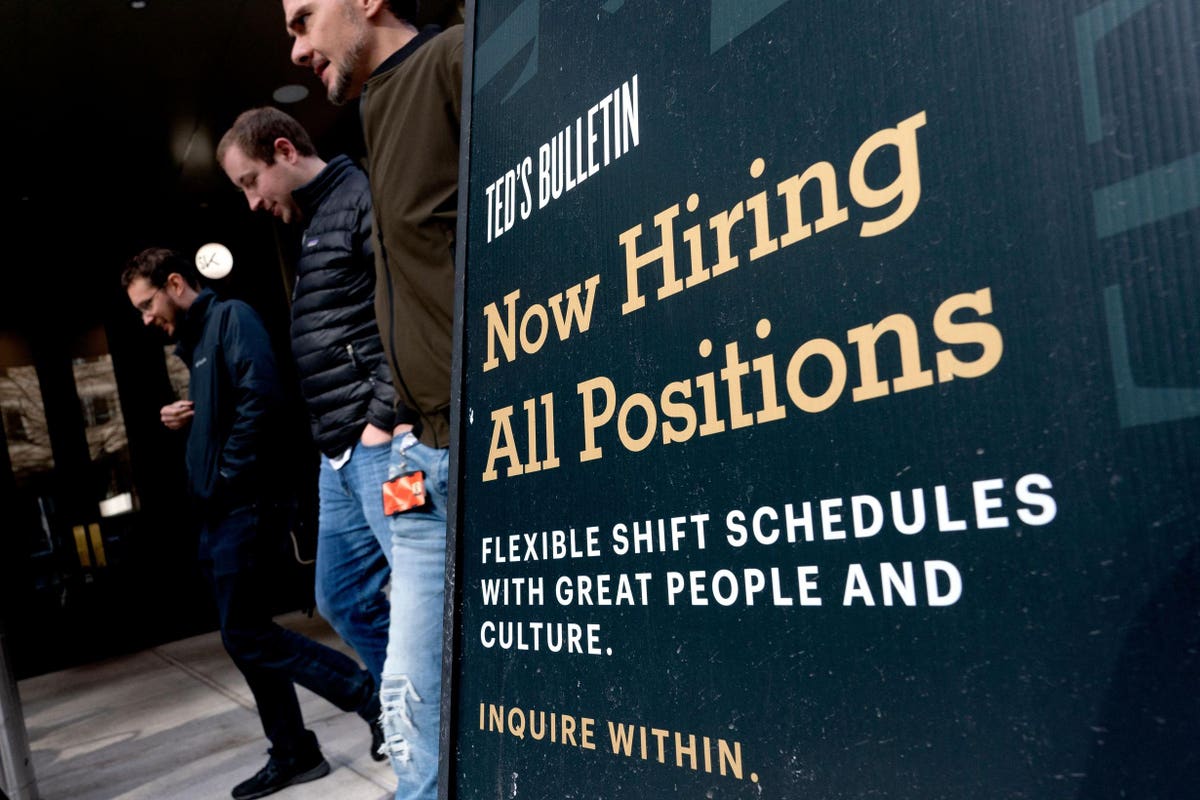 Strong Labor Market Lends Itself To More Fed Hikes, But Not For Long 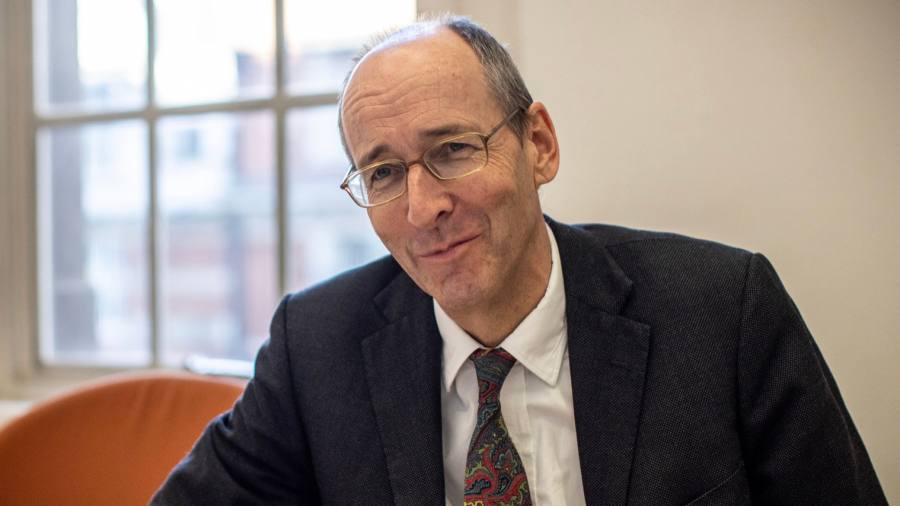