The largest paychecks on Wall Street aren’t being collected in corner offices at Goldman Sachs or JPMorgan, but at the top ranks of the world’s largest private equity firms, where hundreds of millions of dollars are flowing in carried interest payouts and bonuses.

“Our compensation model is built on long-term alignment with our investors – and we are proud that in 2021 we delivered record fund appreciation and earnings performance,” Blackstone spokesman Matt Anderson said in a statement.

Both Bae and Nuttall had already earned enough stock to be worth more than $1 billion by the time they took the reins from Kravis and Roberts last October, and they were each granted an additional 1.15 million shares of stock now worth about $70 million coinciding with their promotions, with 70% of that award vested immediately and the remainder vesting this October.

In December, they both received packages of 7.5 million shares that can vest by the end of 2026 if they stay with the firm and KKR’s stock hits a series of performance-based targets up to $135.80 per share. That incentive plan would be worth an additional $1 billion for both of them if all of the shares vest at the top target price – KKR is now trading at $60 per share, down 18% so far this year after an 84% gain in 2020.

Those pay packages would be the envy of CEOs at America’s largest banks. Goldman Sachs’ David Solomon, JPMorgan’s Jamie Dimon and Morgan Stanley’s James Gorman all made about $35 million in total compensation last year, excluding dividends.

The ballooning executive compensation at private equity and alternative investing firms reflects an industry flush with more cash than ever before. Blackstone’s net profit last year was $5.9 billion, up from $1 billion in 2020, and Schwarzman is now worth an estimated $37.6 billion after its stock has doubled since the beginning of 2021. KKR’s assets under management grew 87% in 2021 to $471 billion, with 55% in its private equity business and 45% in public market assets in credit funds and hedge-fund partnerships, which the firm launched in 2004 and grew from $103 billion at the end of 2020 to $213.5 billion last year.

The Carlyle Group, which manages $301 billion in assets, also saw its net profit grow from $348 million in 2020 to $3 billion last year, and $498-billion Apollo Global Management’s annual profit surged from $120 million to $1.8 billion. Neither of those firms have disclosed yet how much they paid their top brass last year, but it’s no wonder that competitors like TPG went public in January to begin to share in the spoils. 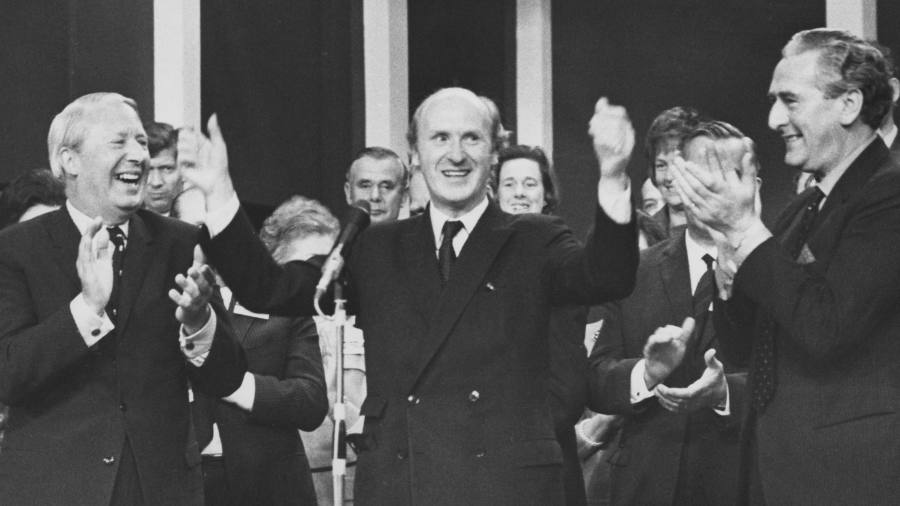 Outlier Britain needs a credible economic plan in a hurry