As a carbon neutral meal-kit company, Blue Apron Holdings, Inc. (NYSE: APRN ) offers high quality meal kits to its customers – with a focus on promoting planetary and dietary wellness . APRN stock has been gaining attention over the past month after the company secured a deal with Walmart. Meanwhile, APRN is emerging as a potential short squeeze candidate given its high short interest rate. With this in mind, APRN stock could be one to watch this week in case a short squeeze materializes.

Emerging as a leader in providing meal kits, APRN designs original recipes based on the available ingredients with its farming partners and suppliers. These recipes can then be ordered by customers through APRN’s direct-to-consumer platform to prepare and cook. Although meal kits are the company’s specialty, APRN has been expanding its offerings as it also sells wine through Blue Apron Wine – its own wine delivery service. Moreover, APRN sells a selection of cooking tools and add-on products for different occasions through its e-commerce market – Blue Apron Market.

Given the wide range of the company’s offerings, APRN has been looking to increase its customer base to realize more revenues. With this in mind, APRN could be well-positioned to achieve this goal thanks to its partnership with Walmart. According to this partnership, APRN will become the first and only meal-kit provider on the Walmart Marketplace platform.

In addition, APRN will launch a new offering on Walmart’s platform which can be purchased without a subscription. Based on this, APRN would be able to increase its e-commerce presence and introduce its offerings to Walmart’s wide customer base of millions of shoppers. With this in mind, APRN has the potential to capitalize on this opportunity to attract new customers to its platform.

In the meantime, APRN offers four meal kits that serve up to 12. However, APRN plans to add more offerings over the coming months to attract more customers. Meanwhile, this partnership will allow APRN to participate in Walmart+ Weekend which is an exclusive online savings event for Walmart+ members . If this partnership is as successful as expected, APRN could be bought out by Walmart since the retail giant could realize major revenues from APRN .

With the company looking to further grow its business, APRN has been engaged with the Wellness360 initiative which is pivoted on showing how cooking can benefit holistic wellness . Since its launch in 2021, this initiative was responsible for 20% of APRN’s new customer registrants. As this initiative has proven to be a big help for the company in expanding its business, APRN added Blue Cross Blue Shield and Planet Fitness to the initiative, as well as renewing its program with Calm.

By partnering with companies like Blue Shield Blue Cross and Planet Fitness , APRN expects to attract new customers and offer better services to its current customers. It is worth noting that APRN’s focus on partnerships is a part of its acquisition strategy since they reduce the costs of acquisitions. With the company already growing its customers in Q2 and registering its highest ever average order value, APRN could be in a prime position to witness financial growth through its aggressive partnership strategy. As a result of these efforts, many investors are bullish APRN stock could be a bargain at its current PPS .

On that note, the company was able to achieve this since Aspiration was co-founded by APRN’s majority shareholder and long-term investor – Joe Sanberg. Based on this, the fees for these services were waived so that APRN could enter the Sustainability and Carbon Credit Agreement. Now that the company is carbon neutral, APRN is still working to further reduce emissions to reach net zero in the long-term. In light of this focus on protecting the environment, APRN stock has the potential to become one of the best eco-friendly stocks in the long-term.

Given that Sanberg owns 43.2% of the company’s OS, many investors are bullish on APRN stock’s future prospects thanks to Sanberg’s efforts in growing the company. Through his affiliate RJB Partners, Sanberg committed to $40 million private placement at $12 per share. Through this funding, APRN plans to pay off its debt and execute its long-term growth strategy. By paying off its existing debt, APRN will be able to move its debt maturity to 2027 and lower its overall debt – enabling the company to pursue growth opportunities.

At the same time, APRN entered into a Gift Card Sponsorship Agreement with an affiliate of Sanberg last March. According to this agreement, Sanberg’s affiliate paid APRN a $9 million sponsorship fee to support a marketing program where the company will distribute gift cards to its customers. Given the potential of this campaign in growing the company’s business, APRN and Sanberg’s affiliate entered into another Gift Card Sponsorship Agreement last May to expand this campaign. In light of Sanberg’s involvement in the company, many investors are bullish APRN stock could be a profitable long-term hold.

With that in mind, APRN stock is gaining traction among Reddit investors as the next short squeeze candidate. Currently, APRN’s short interest rate represents 31.8% of the float – which is a high percentage. Meanwhile, there are only 150 thousand shares available to short. In light of these numbers, many investors are bullish APRN stock could witness a short squeeze similar to Redbox Entertainment Inc. (NASDAQ: RDBX ). However, APRN stock could have some long-term value since it was given a price target of $40 by Citron Research thanks to the company’s solid fundamentals and recent partnerships. Based on this, many investors are bullish APRN could be one to hold for the long-term as the company continues to deliver on its growth plan.

Considering Sanberg’s position as APRN’s majority shareholder, some investors are speculating that the company could be going private in the future. These speculations were fueled by Sanberg’s poll in late May asking “Should I try to take $APRN private?”. If Sanberg indeed takes the company private, APRN stock could be poised for a major run-up since the company usually offers to buy all outstanding shares. Since APRN stock is already witnessing a high short interest rate, short sellers would have to buy the borrowed shares from the market to return them to lenders looking to sell to the company. In that case, a major short squeeze could occur – leading to APRN stock skyrocketing.

APRN stock is currently trading at $4.16 and has supports near 3.53, 2.86, and 2.28. It also shows resistances near 4.38 and 5.62. With APRN becoming a favorite among Reddit investors, the stock is continuing to gain momentum due to its short squeeze potential. With this in mind, APRN stock is currently trading above its VWAP and MAs which could be a bullish indicator of a continued run.

After a steep downward trend, accumulation is witnessing an uptick thanks to APRN’s short squeeze potential. Similarly, the MACD is bullish to the upside. The RSI is continuing to pick up at 69 indicating that APRN is slightly overbought but with possible room to run-up. As is, APRN has an OS of 34.3 million and a float of 15.6 million.

Although APRN stock is gaining interest due to its short squeeze potential, the company’s efforts to secure partnerships and grow its business are making the company attractive to long-term investors. Having secured a partnership with Walmart to offer its meal kits, APRN could be poised for financial growth since Walmart has millions of shoppers monthly. In addition, APRN’s recent partnerships with Blue Shield Blue Cross and Planet Fitness could allow the company to attract new customers and realize more revenues. Based on these partnerships, APRN has the potential to witness major growth in its revenues in the coming quarters when these partnerships are accounted for. 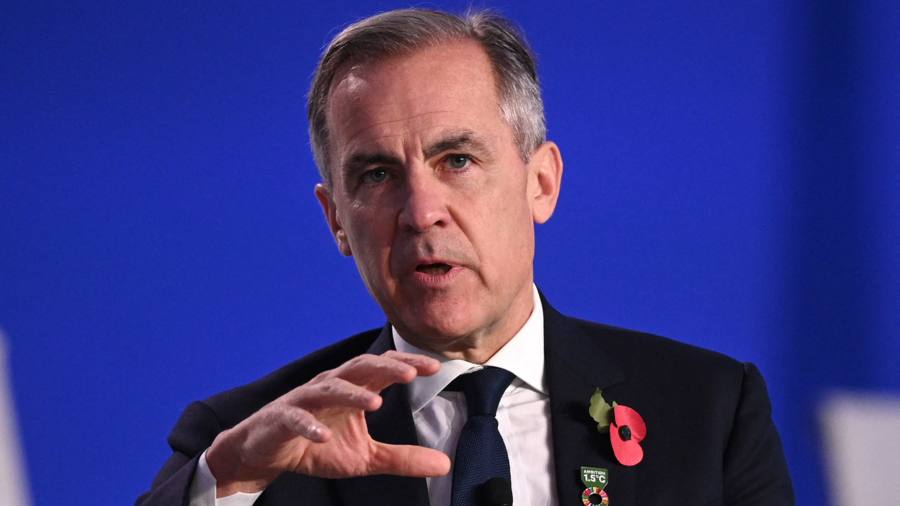 The looming fight over net zero