Amazon.com Inc. reported a loss of nearly $4 billion in the first quarter of 2022 as inflationary pressures added costs, and executives expect to make changes to cut some expenses.

reported a first-quarter loss of $3.8 billion, or $7.56 a share, after the e-commerce giant reported earnings of $15.79 a share a year ago. It is the first quarterly net loss for Amazon in exactly seven years, since the same period in 2015. Revenue increased to $116.44 billion from $108.52 billion in the same period a year ago. Analysts on average expected earnings of $8.35 a share on sales of $116.45 billion, according to FactSet.

“The pandemic and subsequent war in Ukraine have brought unusual growth and challenges,” Chief Executive Andy Jassy said in a statement included with the results Thursday.

Amazon’s earnings were damaged by the same dynamic that helped the company at the end of 2021: The performance of Rivian stock
RIVN,
.
Rivian’s initial public offering added $11.8 billion to Amazon’s bottom line in the fourth quarter, but the stock dropped more than 50% in the first quarter and wiped away $7.6 billion from first-quarter profit. Without that cost, Amazon still would have come in under analyst estimates — net income would have been roughly $4 billion, while analysts were expecting $4.47 billion, and operating income (which does not count the Rivian decline) was $3.67 billion, while analysts on average were projecting $5.32 billion, according to FactSet.

Higher fuel costs and inflation also added to Amazon’s woes in the first quarter. In a conference call Thursday afternoon, Chief Financial Officer Brian Olsavsky outlined the pressures Amazon faces, and tallied it up as $6 billion in additional costs in the first three months of the year.

“Approximately two-thirds of these costs are within our control, and with demand normalizing, we remain focused on resizing our cost structure and driving out inefficiencies,” he said. “Our guidance includes expectations that we will incur approximately $4 billion of these incremental costs in Q2.”

Amazon has doubled its workforce during the pandemic, growing from 798,000 employees at the end of 2019 to 1.62 million at the end of the first quarter, the company stated in its report. When asked directly, an Amazon spokesperson said Thursday that the company was not currently considering layoffs in its fulfillment network, but Olsavsky noted efforts to get more bang for their bucks at their network of warehouses.

“As the [omicron] variant subsided in the second half of the quarter and employees returned from leave, we quickly transitioned from being understaffed to being overstaffed, resulting in lower productivity [that] added approximately $2 billion in costs compared to last year. In the last few weeks of the quarter ended to April we have seen productivity improvements across the network and we expect to reduce these costs headwinds in Q2,” Olsavsky said.

Jassy noted that Amazon will look to be more efficient after an operating loss of more than $2.8 billion in its e-commerce business during the quarter, but that the efforts are not expected to pay off right away.

“Today, as we’re no longer chasing physical or staffing capacity, our teams are squarely focused on improving productivity and cost efficiencies throughout our fulfillment network. We know how to do this and have done it before,” he said in the statement. “This may take some time, particularly as we work through ongoing inflationary and supply-chain pressures, but we see encouraging progress on a number of customer experience dimensions.”

Amazon’s cloud-computing division — Amazon Web Services, or AWS — counteracted the Rivian effect and e-commerce losses, continuing to be the biggest driver of profit for Amazon. Amazon reported AWS operating profit of $6.52 billion on revenue of $18.44 billion; analysts on average were expecting AWS sales of $18.34 billion, according to FactSet.

For the second quarter, Amazon executives guided for between an operating loss of $1 billion to a profit of $3 billion on net revenue of $116 billion to $121 billion. Analysts on average were expecting operating income of $6.78 billion on revenue of $125.33 billion heading into the report, according to FactSet. Amazon announced that its annual Prime Day sale will be in July, the third quarter, as some analysts expected; other analysts projecting a second-quarter Prime Day could be a factor in the shortfall. 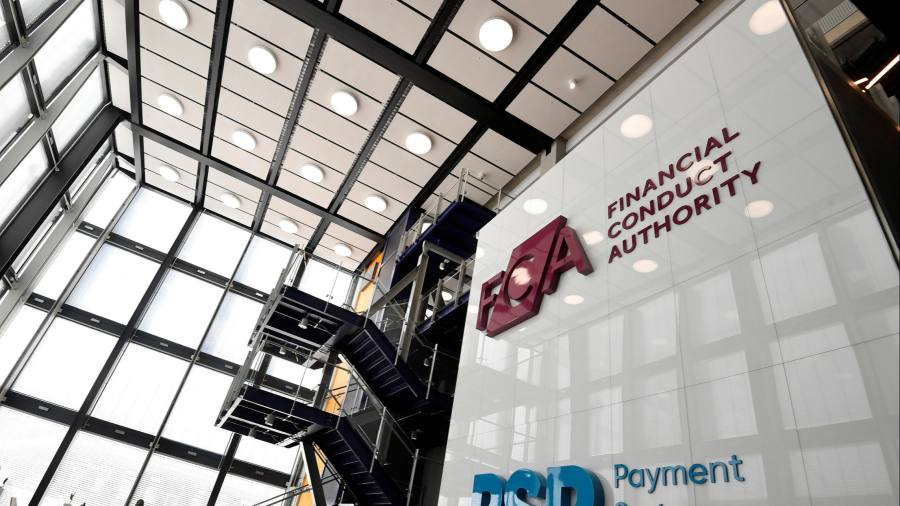 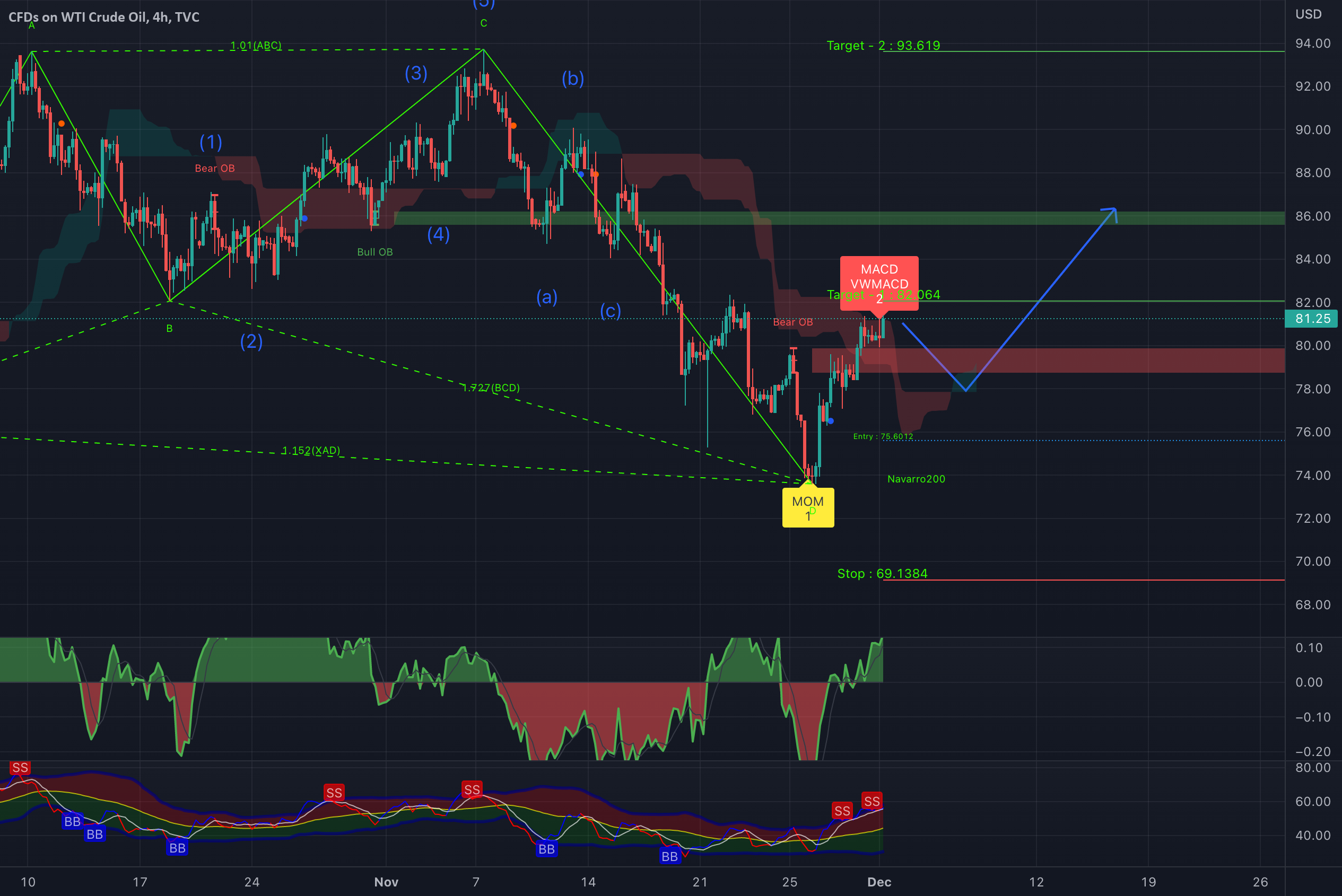