I have a 30-30 Club for companies. To make it, a company must post a return on stockholders’ equity of 30% or better, and boast earnings growth averaging 30% or more for the past five years. (It must also have a market value of $2 billion or more.)

Forty-seven companies made the roster this year. Each of them deserves a spotlight and a drum roll. I wouldn’t buy all their stocks, however, since many are highly priced, and a few are highly indebted.

Southern Copper
mines copper and other metals in Peru and Mexico. I think the economy and inflation will both be running hot for the next year or so—a good environment for metals producers. The stock sells for 17 times earnings.

Medifast
sells weight loss products, and I figure that a lot of people have a few extra Covid pounds to lose. The stock goes for 13 times earnings.

Williams-Sonoma
, a housewares retailer, sells for only 10 times earnings, despite its outstanding profitability and growth.

Nexstar Media Group
looks like a bargain to me at nine times earnings. It owns 197 television stations.

Even more of a bargain at eight times earnings is Dick’s Sporting Goods (DKS).

Cheapest of all, at six times earnings, is Mueller Industries
, which makes engineered products such as refrigerator coils. It earned a striking return on equity of almost 48% last year. I consider anything over 15% good.

You may be wondering about some big-name investor favorites. Where are Amazon
, Apple
, Meta Platforms
, Microsoft
and Tesla
on this list? The answer is that they aren’t on it.

Amazon.com came excruciatingly close, missing the return-on-equity cut-off by less than one percentage point. Apple is spectacularly profitable, but its earnings growth rate for the past five years is about 19%. Meta Platforms, formerly called Facebook, missed both criteria by a whisker. Microsoft just missed the cut with 27% earnings growth. Tesla’s return on equity was 22%, and it hasn’t been profitable long enough for a five-year earnings growth rate to be calculated.

I’ve been compiling the 30-30 Club roster most years since 1999. In the 17 years in which I made recommendations, my picks have averaged a 10.4% return (including dividends). The Standard & Poor’s Total Return Index has averaged 8.4%.

Bear in mind that my column results are hypothetical and shouldn’t be confused with results I obtain for clients. Also, past performance doesn’t predict the future.

My selections have been profitable ten times out of 17, and have beaten the S&P ten times.

A year ago, I recommended three stocks. Regeneron Pharmaceuticals posted a 56% return. LGI Homes
fizzled, down 44%. Progressive
returned 25%. Collectively, my picks returned 12.5%, versus 10.3% for the index. LGI Homes and Regeneron are on the list again this year.

In my 30-30 roster this year, but not mentioned above, are 26 other companies, listed below:

Disclosure: For clients and personally, I own Alphabet, Apple, D.R. Horton, Encore Wire and Lam Research. One or more of my clients owns Adobe, Amazon.com, Bio-Rad, Microsoft, Nvidia, Progressive, Sealed Air and Tesla.

John Dorfman is chairman of Dorfman Value Investments LLC in Boston, Massachusetts, and a syndicated columnist. His firm or clients may own or trade securities discussed in this column. He can be reached at [email protected]. 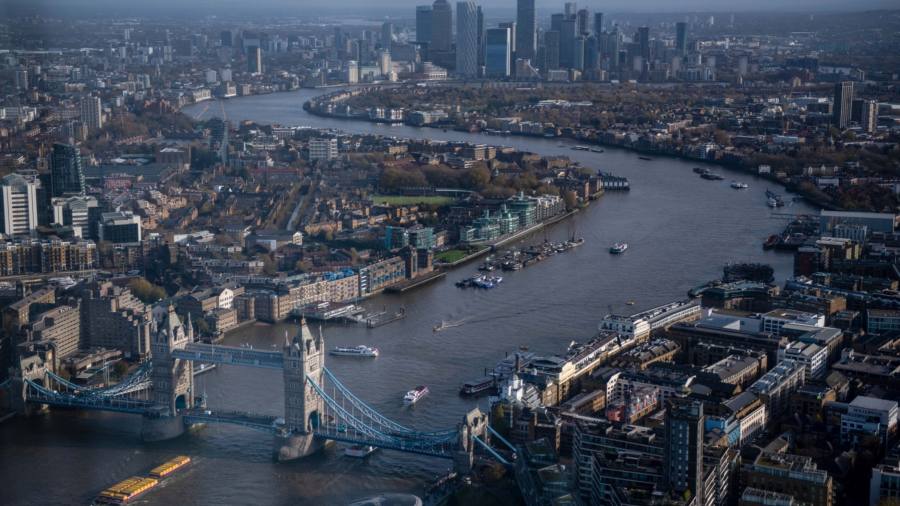