AGL Energy has abandoned a plan to spin off its coal-fired power plants and its chief executive and chair resigned after tech billionaire and climate activist Mike Cannon-Brookes bought shares in the company in an effort to block the restructure.

The Australian company said on Monday that it believed Cannon-Brookes’s attempt to persuade shareholders with at least 25 per cent of voting power to oppose the demerger at a vote next month had been successful, leaving the plan unviable.

AGL’s chair Peter Botten and chief executive Graeme Hunt will leave the group once replacements have been found. Two other board members will also resign. The company said it would re-evaluate its strategy and invited bids from third parties.

The decision to abandon the demerger follows a three-month corporate battle that began when Cannon-Brookes and Canadian investment group Brookfield Asset Management offered to buy AGL for A$5.43bn (US$3.9bn) and take it private.

After seeming to walk away from the deal, Cannon-Brookes, chief executive of software company Atlassian and one of Australia’s most vocal climate activists, amassed an 11.3 per cent stake in the company. He announced he would use his voting power to oppose the break-up and attempt to persuade other shareholders to support him.

Cannon-Brookes wanted to use the entire group’s balance sheet to fund investment in renewables. He argued his proposal, which AGL management said lacked detail, would be better for the environment and shareholders.

AGL has a large energy and telecoms retail business with more than 4mn customers, as well as an energy generation business with three coal plants and some renewable generation capacity. Its market capitalisation was just under A$6bn when markets closed on Friday.

Cannon-Brookes told the Financial Times in an interview this month that Brookfield was not involved in his latest battle with AGL’s board. But he did not rule out revisiting the Brookfield consortium bid if his campaign to block the demerger was successful.

Cannon-Brookes called AGL’s decision to abandon the demerger a “huge day for Australia” on Twitter.

“We embrace the opportunities of decarbonisation with Aussie courage, tenacity & creativity. Lots of work but we CAN do this,” he wrote.

Last week, Hesta, one of Australia’s largest pension funds and a shareholder in the company, said it would vote against the demerger on environmental grounds.

“After reviewing the plan, we remain unconvinced that the overall demerger plan would sufficiently accelerate decarbonisation to meet Paris-aligned targets, nor manage the risk of stranded assets,” the fund said.

David Leitch, energy analyst and principal at ITK Services, said the announcement opened a window for Brookfield and Cannon-Brookes, through his family office Grok Ventures, to revive their takeover offer.

“The first question that comes to my mind is whether Grok will make a new bid, and it probably can’t do that without Brookfield coming back to the party,” he said.

“A negotiated kind of bid would seem to be the most friendly way forward. That would be my leading candidate for what is going to happen.”

The battle over AGL follows an Australian election that was partly defined by a huge swing towards the Greens and progressive parties that have called for faster action on climate change.

Cannon-Brookes has said the demerger plan was a test for investors that had adopted an environmental, social and governance commitment, as the split is not aligned with Paris Agreement climate targets. “If you have any ESG lens in your company you have to vote against it. It’s that clear to me,” he said.

AGL is Australia’s largest polluter accounting for about 8 per cent of the country’s emissions. Cannon-Brookes said more than half of AGL’s investors voted to force the company to adopt Paris-aligned targets at last year’s annual meeting but were ignored. “Absolutely bupkis,” he said of the board’s response. 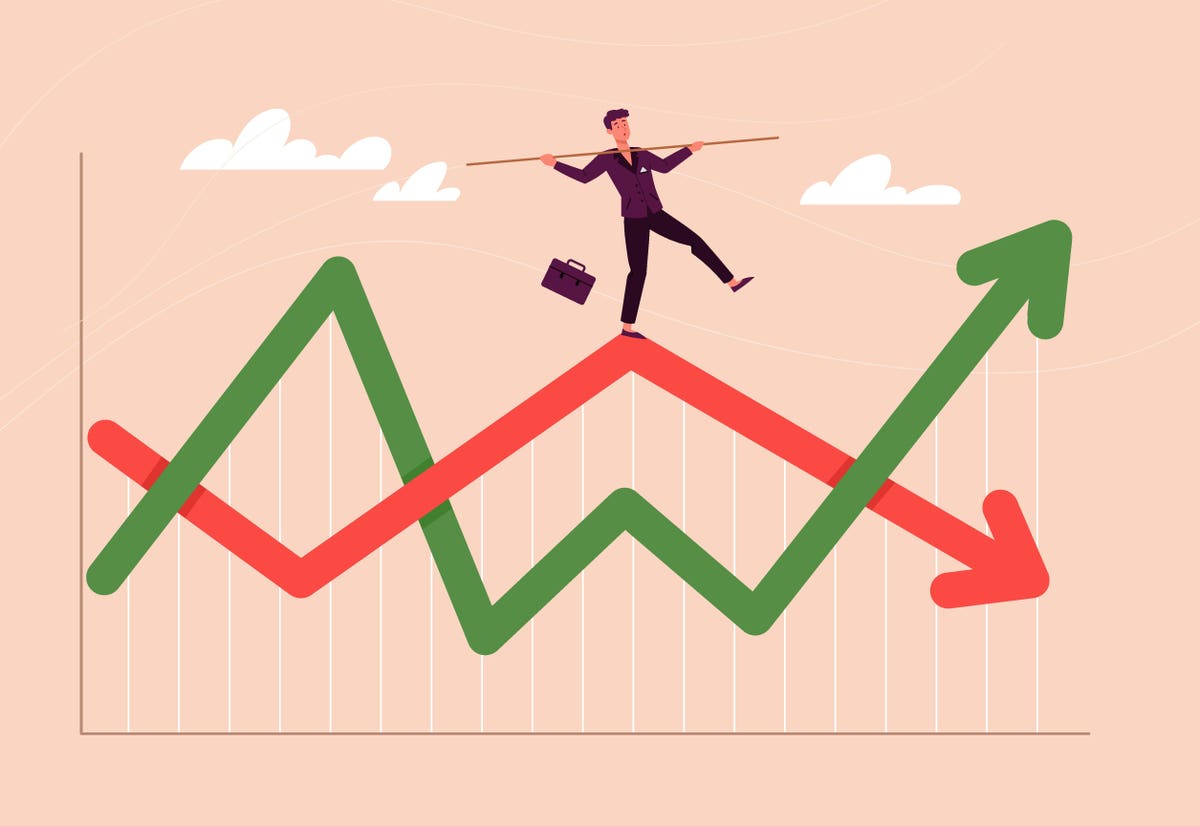 Stock to FOMO: The Beginning of the end for TVC:DXY by axelrodd