Indian billionaire Gautam Adani’s holding company is planning to increase its share free float in a move that could improve trading liquidity after its shares surged 3,338 per cent since 2019.

The rapid share price rise has given Adani Enterprises a valuation that has enabled it to qualify for one of India’s most important stock indices, the Nifty 50 index, which is tracked by at least seven international passive funds.

The stunning share price rises of Adani’s six listed companies have helped propel him to become India’s richest and the world’s third-richest man, according to Forbes, but analysts have questioned how much of the stocks’ ascent was driven by low trading liquidity in the stocks.

Part of Adani Enterprises’ free float is held by several Mauritius-based investment funds which have held stakes in Enterprises and other Adani Group companies for many years.

A small free float — the number of shares actually available to be traded by the public — leads to greater share price volatility, said analysts. “There are inherent risks when there is a low float, and excessive or large demand, which leads to skyrocketing prices,” said Sharmila Gopinath, India specialist adviser to the Asian Corporate Governance Association.

Adani Enterprises, the Adani Group’s new business incubator, is set to join the Nifty 50 on September 30. The company’s free float percentage of traded shares is 19.6 per cent, according to Eikon data.

By contrast, the free float of Reliance Industries, India’s biggest listed company owned by Mukesh Ambani, is 50.4 per cent, while runner-up Tata Consultancy Services, the IT outsourcing group, is 27.7 per cent.

Adani Group said that the small free float was “largely an artefact of Adani family continuing to hold [about] 75 per cent of equity”, adding that it calculated the proportion of available shares for the public at 21.5 per cent.

“We are working on plans to increase [the] free float further and market will see the development in this direction,” the company said, declining to give more details.

“This moment is like when Tesla entered the S&P 500,” said Alice Wang, Asia ex-Japan portfolio manager at Quaero Capital in London.

“At the time, Tesla was trading at 102x [financial year 2020] earnings and Adani is today trading at 226x. This puts fundamental managers in a tough spot: either you own a bubble stock or you underperform.” 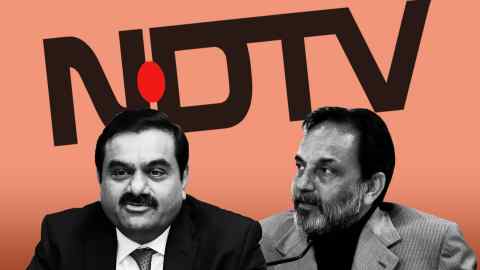 “But just as bets against Tesla have been catastrophic,” Wang added, “is it wise to bet against the richest and arguably most powerful man in India today?”

Analysts have raised concern about high debt levels at Adani Enterprises, which acts as the infrastructure group’s incubator with businesses including airports, mining, road-building, metals, data centres and defence.

Net debt was 9.6 times the size of Enterprises’ earnings before interest, tax, depreciation and amortisation for the financial year ending March 2022, according to Refinitiv, a data provider.

Adani Group, which has dismissed analyst concerns over high debt levels, said it preferred the run rate, which uses current financial information as a predictor of future performance. Enterprises said it had net debt 2.8 times run rate earnings and argued its leverage was skewed higher by working capital debt.

Adani Group said it did not have a “specific comment” on the Mauritius funds because “we do not have visibility on what is disclosed to the exchanges by the relevant entities”.

Market order or the hunger games of stock trading for NASDAQ:AAPL by Be_Capy 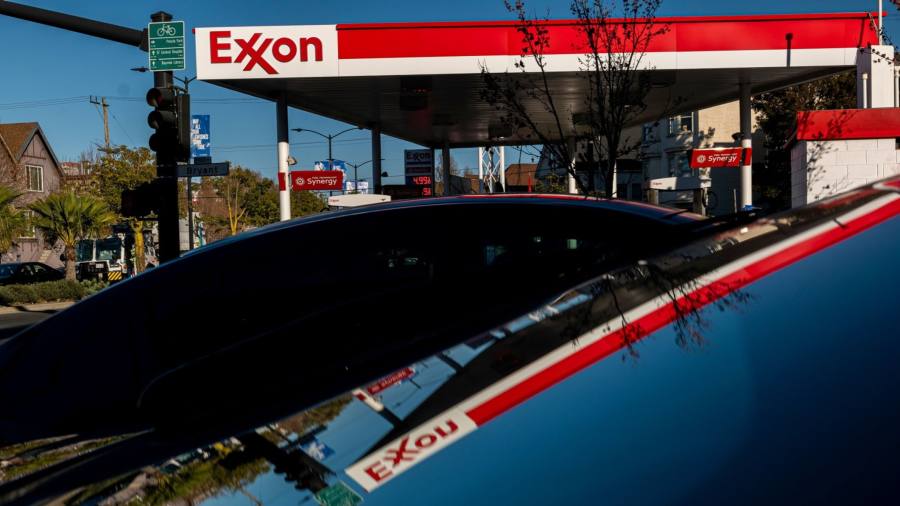