A bill that would preserve access to abortion across the U.S. failed in the Senate on Wednesday, as a lone Democrat joined with all Republicans in blocking the legislation.

Democrats were attempting to codify the landmark Roe v. Wade decision that legalized abortion nationwide, as a draft Supreme Court opinion suggests the court is poised to overturn that ruling.

With a 60-vote threshold required to pass most bills in the Senate, and amid widespread Republican opposition, the effort was largely symbolic. The chamber is evenly divided between Democrats and Republicans.

“The American people are watching; the public will not forget which side of the vote senators fall on today,” said Senate Majority Leader Chuck Schumer, a New York Democrat, before the vote.

The high court has said the leaked document is authentic but does not represent a decision or the final position of any member.

If Democrats’ legislation were to become law, it would do more than just preserve the status quo, the Associated Press reports.

The bill would also expand protections, invalidating many state laws that Democrats and abortion rights advocates say have infringed on the original 1973 ruling.

Two Republican senators who support abortion rights — Susan Collins of Maine and Lisa Murkowski of Alaska — voted “no” on the bill Wednesday, and are promoting their own, narrower legislation.

Manchin told Politico that the bill “expands abortion,” in explaining his vote.

Testifying before a Senate committee on Tuesday, Treasury Secretary Janet Yellen told lawmakers that the loss of access to legal abortion would set women back decades.

“I believe that eliminating the right of women to make decisions about when and whether to have children would have very damaging effects on the economy and would set women back decades,” she told the Senate Banking Committee.

Her statement prompted Sen. Tim Scott, a South Carolina Republican, to ask: “Did you say that ending the life of a child is good for the labor force participation rate?”

“I think people can disagree on the issue of being ‘pro-life’ or ‘pro-abortion’ — but framing it in the labor force participation rate feels callous to me,” said Scott, according to the AP. He added, the conversation “to me seems harsh.”

Yellen responded: “This is not harsh, this is the truth.”

The Associated Press contributed to this article. 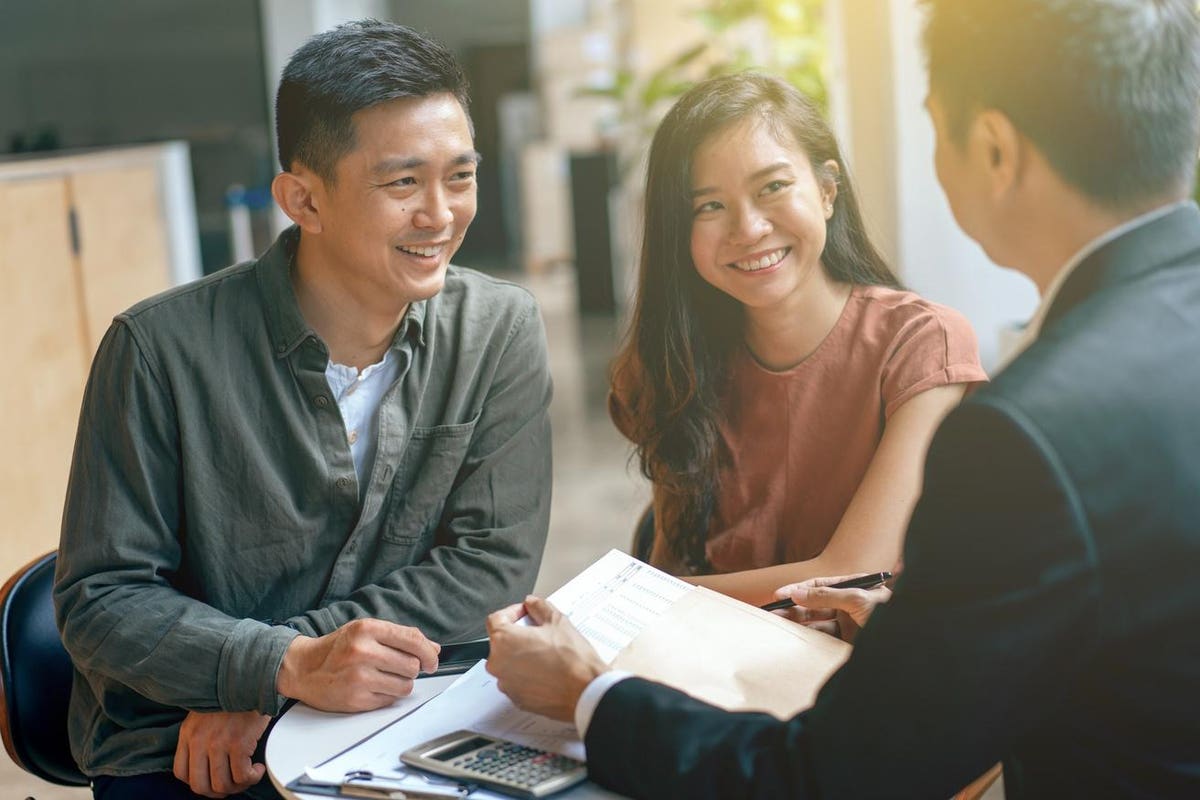