In a bygone era, bankers operated by what was once known as the 3-6-3 Rule: collect deposits at 3 percent, lend them at 6 percent and be on the golf course by 3 PM. More than a decade of low interest rates following the Great Financial Crisis seemingly upended this dictum and heightened regulation of the industry contributed to a race to build scale.

No doubt, said regulation has broadly kept the industry out of trouble, and capital requirements provide a strong base to absorb potential future calamities. But banks have had to resort to making gains in technology and growing fee generating business to support returns.

Now, with longer-dated Treasury yields bumping up against 4% and mortgage rates approaching 7% at one point last month, the tide has turned back toward making the traditional banking business (borrowing short and lending long) a more rewarding endeavor. Yes, deposit rates will likely follow loan rates higher over time, thereby keeping a lid on the margin between the two, but increases in the former will likely be much smaller than the latter.

Institutions with strong customer loyalty and significant presence in their markets ought to allow them to raise the cost on their deposits at a slower pace than their competition. Associated Banc-Corp and First Bancorp / Southern Pines NC (FBNC) are two small-cap banks that fit this bill.

As the largest bank holding company based in Wisconsin, Associated Bank has grown to serve over 100 communities throughout Wisconsin, Illinois and Minnesota. Since 2016, Associated’s deposit base has shifted away from higher-cost wholesale deposits in favor of Community, Consumer & Business balances, which now represent 63% of the total.

Management expects the Federal Reserve’s urge to raise rates to boost full-year Net Interest Income by more than 10% versus 2021. Shares have rebounded markedly off a July bottom but still trade for only 9 times the consensus 2023 EPS estimate and offer a 3.7% dividend yield.

Banking in the Land of the Pines

Dating back to 1935, First Bancorp is the largest community bank in North Carolina with $10.6 billion of assets and 108 branches across North and South Carolina. A series of acquisitions have allowed the bank to more than triple deposits over the past decade. The latest purchase of GrandSouth, with 8 branches in South Carolina for $181 million, is set to close early Q1 and expands the asset base another $1.3 billion.

The bank’s funding costs have trended lower over the past few years to a very low 9 basis points as of the end of Q2, while management estimates its deposit beta (percentage change in rate versus the change in the Fed Funds Rate) was just 15%. First’s efficiency ratio has also been on the decline and is on the verge of cracking 50%.

FBNC is set to benefit from major population growth in its home state, which was recently named top state for business by CNBC. A 16% slide for shares year-to-date leaves them attractively priced at just 9 times the consensus 2023 EPS estimate, and the dividend has grown at greater than 20% on average over the past five years, with the yield now 2.3%. 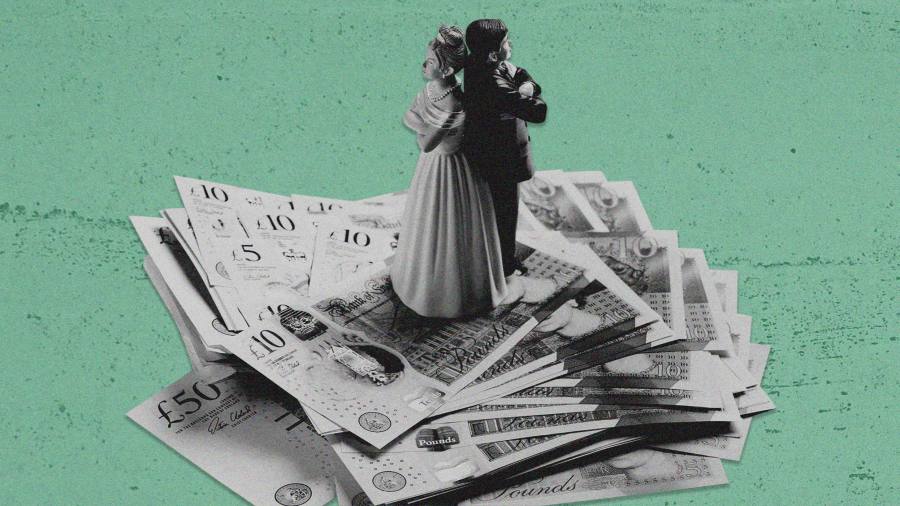 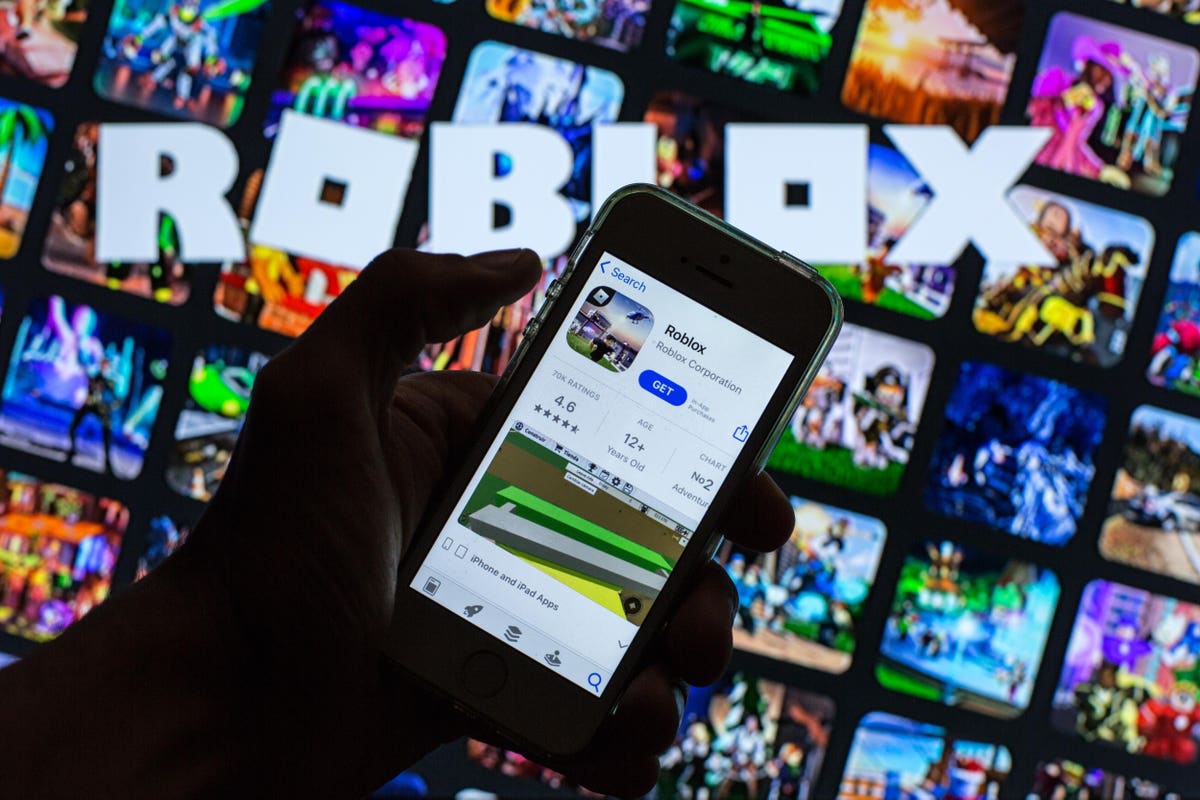 Roblox Stock: Is This Game Stock A Good Play?