Much of the UK press is now sounding the alarm that the British government’s thoughts of pulling out of the Northern Ireland protocol will unleash economic hell on the UK.

The idea behind the Northern Ireland protocol is complicated. But the essence of it is to avoid a normal or ‘hard’ border between Northern Ireland and the Republic which is in the European Union. The second part of this involves there being some form of customs checks between mainland Britain and Northern Ireland.

It’s that latter bit that isn’t working and which Prime Minister Boris Johnson= seems to want to end. The British government says it can do this legally while the EU (and much of the press) is outraged by the idea.

The worry is that the EU also rips up its side of the trade agreement with the UK so effectively letting off an economic hand grenade.

Yet, there is a solution to this problem that many countries use. It works this way. An agreement is made and agreed to, but then the various parties simply do not enforce it.

In this case that would mean Boris and the gang at number 10 Downing Street would simply agree to the continued customs checks between the UK mainland and Northern Ireland, while turning a blind eye to whether anything was actually being done by the customs officers.

Don’t be deceived into thinking such a thing isn’t common. Here are some parallel examples.

I think you get the idea. If those things can work why can’t the same be done with the Northern Ireland protocol? 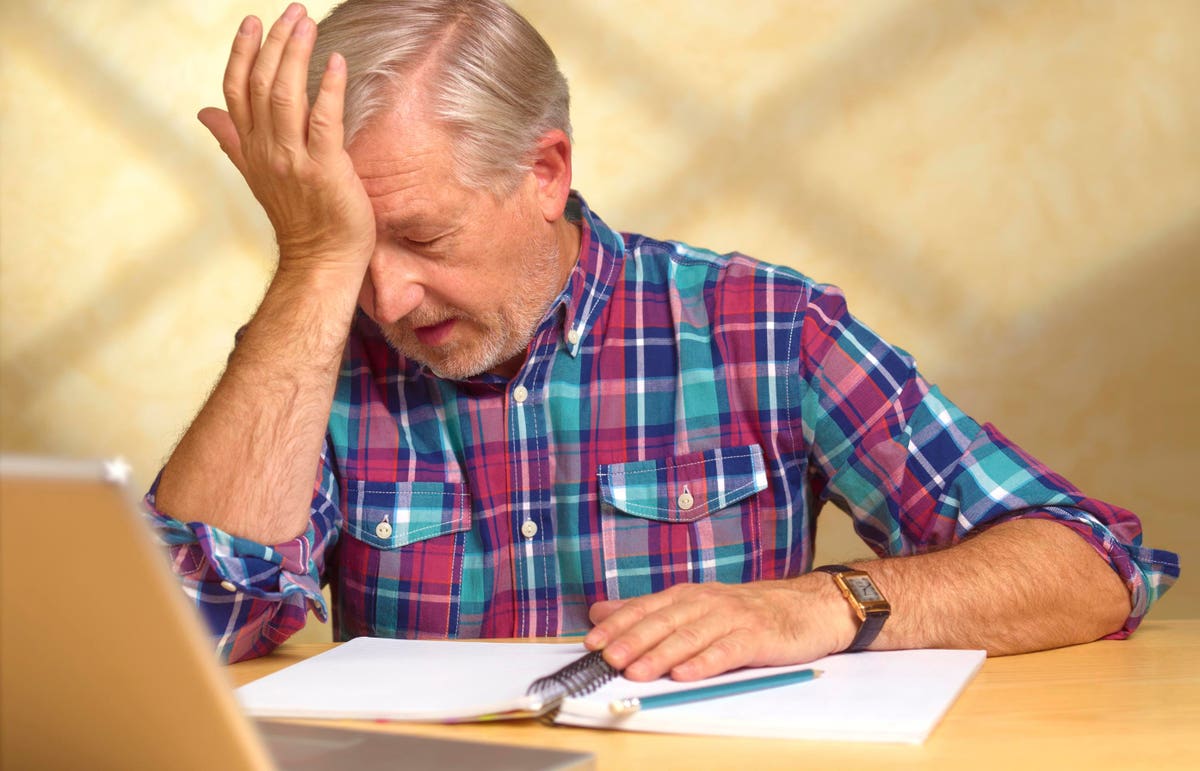 This Costly Dividend Mistake Can Delay Your Retirement By Years