British special forces on Sunday ended a stand-off aboard an oil tanker off the Isle of Wight when they used helicopters to storm the vessel and detain seven stowaways suspected of attempting a hijacking.

The Ministry of Defence said that, in response to a police request, the defence secretary and home secretary had authorised armed forces personnel to board the ship — the Nave Andromeda — to “safeguard life and secure a ship that was subject to suspected hijacking”. One person familiar with the incident indicated those involved belonged to the Special Boat Service, the naval arm of the UK’s special forces.

“Armed forces have gained control of the ship and seven individuals have been detained,” the MoD said. “Police investigations will now continue. Initial reports confirm the crew are safe and well.”

Ben Wallace, defence secretary, wrote on Twitter that he commended the hard work of the armed forces and police to protect lives and secure the ship.

“In dark skies, and worsening weather, we should all be grateful for our brave personnel,” Mr Wallace wrote. “People are safe tonight thanks to their efforts.”

Priti Patel, Home Secretary, praised the “quick and decisive action” of the police and armed forces.

The armed forces’ action brought to an end an incident that according to the local Hampshire Constabulary began at 10.04am aboard the vessel, owned by Athens-based Navios Maritime Acquisition.

The force said concerns had been raised about the welfare of the crew on board the vessel, which had been heading towards Southampton.

“It was reported that a number of stowaways were on board, and they had made verbal threats towards the crew,” the force said. “No one has been reported injured.”

The vessel was about six miles off the coast of the Isle of Wight at the time it was stormed.

Navios Tanker Management, which operates the vessel on behalf of the owner, said the ship’s master had advised the UK authorities that seven stowaways had been found on board during the passage from Lagos, in Nigeria. There were 22 crew on board the vessel at the time.

“The master became concerned at the behaviour of the stowaways and requested that the authorities intervene,” the company said.

Navios and John Thompson, co-founder of Ambrey, a maritime security firm that was providing advice to Navios on Sunday, painted a less dramatic picture of the incident than the UK authorities’ announcement.

“It’s stowaways who have got a bit rowdy with the crew,” Mr Thompson told the FT.

Mr Thompson said his company had helped to put Navios in touch with the correct authorities in the UK.

Hampshire Police put a three-mile radius exclusion zone around the ship before the situation was brought to an end.

While piracy in the Gulf of Aden and off west Africa has made tussles over the control of vessels common in some of the world’s busiest shipping lanes, security incidents are extremely rare on board vessels in UK waters.

The Andromeda, capable of carrying 500,000 barrels of crude oil or refined products, left Lagos on October 4, according to vessel-tracking services.

The vessel’s tracking information indicated it was sitting high out of the water, suggesting it was empty or nearly empty.

ExxonMobil, operator of the Fawley oil refinery near Southampton, originally said the vessel had been scheduled to call there on Monday to collect a cargo of gasoline, but later retracted the statement saying it was a different tanker that had been due to load.

Stowaways are a widespread problem in international shipping, with would-be migrants often able to board ships and hide amid the chaos of some big developing-world ports. 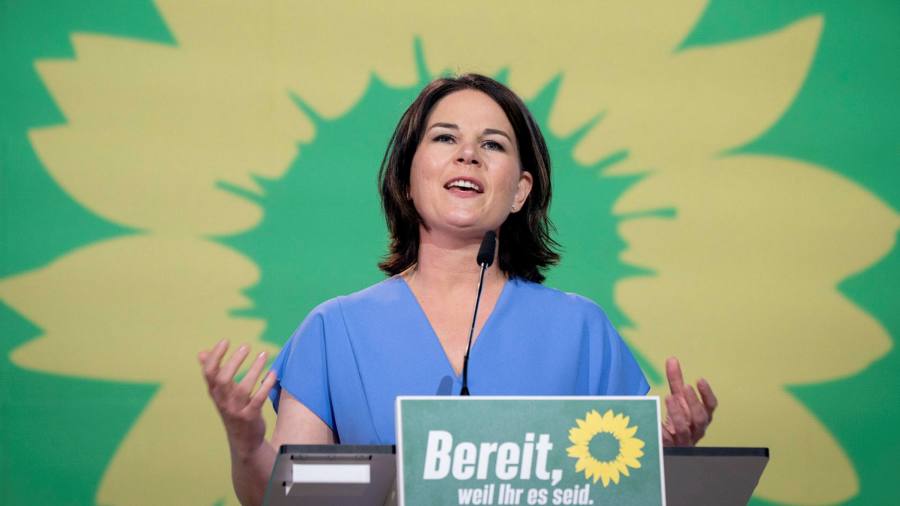 Your Money: Know the five characteristics of a stable firm 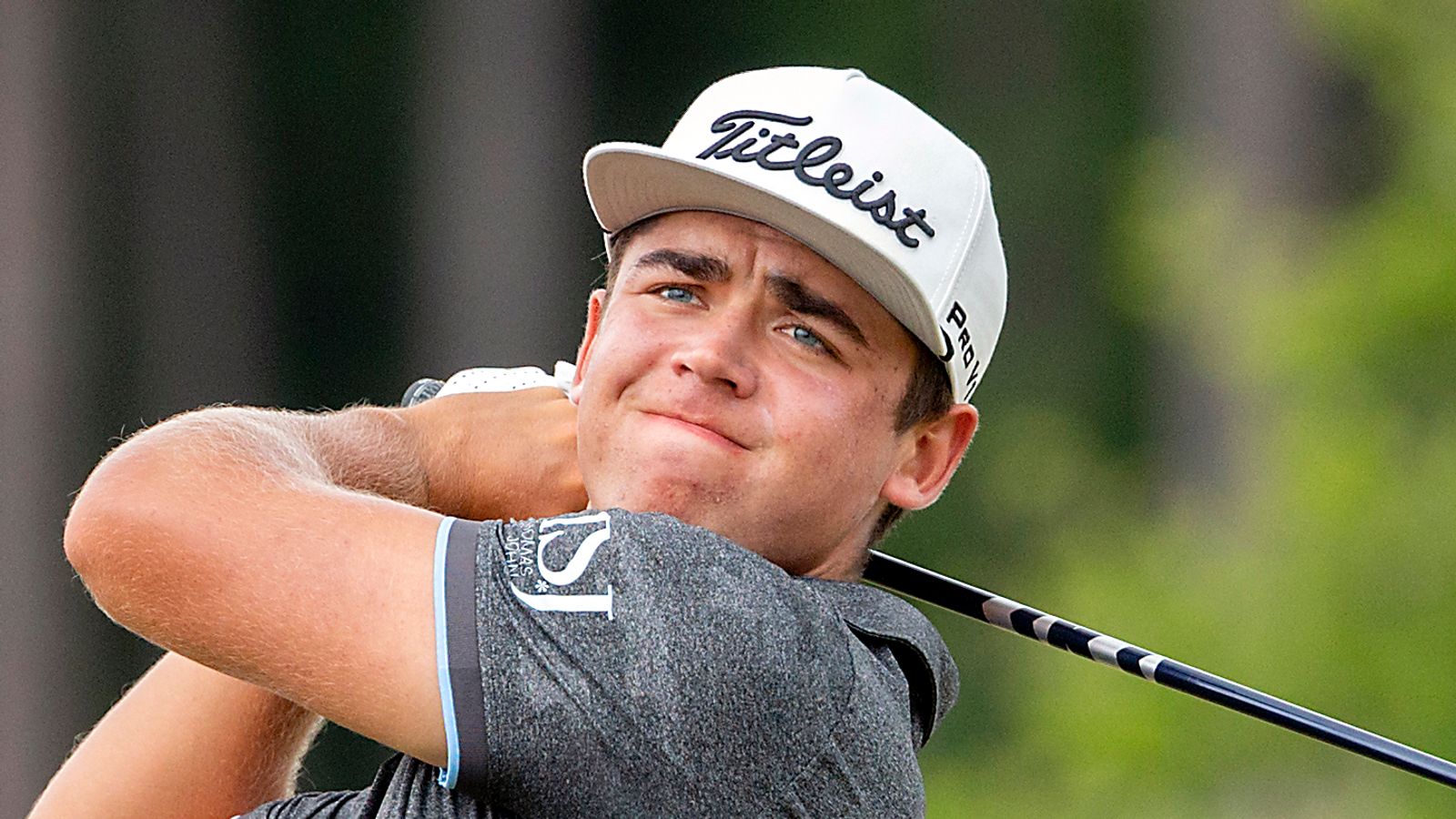 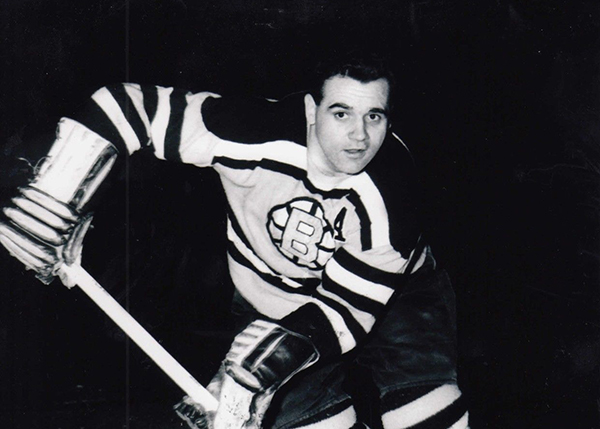 Pittsburgh Penguins You Forgot About
10 mins ago