The people of Hamburg, a notoriously buttoned-up city, rarely get excited when big-name politicians swing by — unless that politician happens to be Olaf Scholz, their former mayor and most famous political son.

Presently serving as Germany’s finance minister, Scholz is running to succeed Angela Merkel as chancellor in September’s federal elections. When he visited the Hanseatic city last week, shoppers broke into broad smiles, gave thumbs up signs and posed for selfies wherever he went.

“He definitely gets my vote,” said Marvin Reimers, an auditor, brandishing a Scholz autograph. “He was a great mayor and will be a great chancellor.”

If Germans could directly elect their leader, Scholz would be the runaway favourite.

A recent poll by ARD/Deutschlandtrend found that 35 per cent wanted him to succeed Merkel, compared with 20 per cent who backed Armin Laschet, chancellor-candidate of Merkel’s centre-right CDU/CSU, and 16 per cent Annalena Baerbock of the Greens.

“Scholz is the solid, post-heroic technocrat,” said Wolfgang Schroeder, a political scientist at the Berlin Social Science centre. “People like him because he’s reliable, matter-of-fact and decisive — and is a tried-and-tested crisis manager.”

Scholz’s problem is the dire poll performance of his Social Democrat party. The SPD is polling at just 18 per cent, behind the CDU/CSU on 27 per cent and the Greens on 19 per cent.

With less than 50 days until the election, Scholz’s challenge is how to translate his high personal ratings into improved polling for his party.

“The message I’m sending to the German people is: if you want me as chancellor, you will have to vote SPD,” he recently told the Financial Times.

That might be a big ask. The Social Democrats have been in decline for years, a reflection of Germany’s shrinking industrial working class, the party’s traditional base.

Many of the party’s erstwhile supporters have never forgiven it for the radical labour market and welfare reforms it pushed through in the early 2000s under then-chancellor Gerhard Schröder. The reforms helped fuel Germany’s longest postwar economic boom. But, as one senior SPD politician admitted: “We forfeited a lot of trust then and haven’t won it back.”

There is also a perception of a yawning gulf between the party and its chancellor-candidate. Scholz, a centrist, lost the contest for the SPD leadership in 2019 to two more leftwing candidates, Saskia Esken and Norbert Walter-Borjans. It has been unclear since who really holds the reins.

Despite that, the SPD has been ticking up in polls in recent weeks, partly due to the many missteps committed by Scholz’s two rivals, Laschet and Baerbock. The Green leader has had to fight off accusations of plagiarism and embellishing her CV. Laschet was savaged by the press after being caught on camera laughing during a visit to areas devastated by flooding last month.

“For weeks now, two of the three chancellor candidates have been busy apologising for their mistakes and correcting their own bloopers,” said Lars Klingbeil, SPD general secretary. “When two demolish themselves, the third stands out.”

By contrast, Scholz has barely put a foot wrong. TV news bulletins have shown him trudging grimly through flood-battered regions, promising billions in government aid. He was also boosted by the recent global agreement on a minimum corporate tax rate — a deal he long championed.

SPD officials say it is finally dawning on voters that Merkel, who has governed Germany for 16 years, will not be running in September. That could benefit Scholz, who has portrayed himself as an experienced, middle-of-the-road pragmatist in the Merkel mould.

“Increasingly the key issue in voters’ minds is which person should actually run the country, and the answer they come up with in the end is that we need a professional,” said Klingbeil.

Scholz has the most impressive CV, having served as federal labour minister and Hamburg mayor, before becoming finance minister and deputy chancellor in 2018. Laschet only rose to national prominence in 2017 as prime minister of the state of North Rhine-Westphalia, while Baerbock has no government experience at all.

SPD officials hope their party’s improving fortunes could change the dynamic of the election. The consensus has long been that Germany would end up with a CDU/CSU-Green coalition. Yet a very different outcome could yet emerge if the SPD pulls ahead of the Greens to become the second-biggest party.

Germany might then end up with a ‘traffic-light’ coalition — red for the SPD, amber for the liberal FDP, and green for the Greens — with Scholz as chancellor.

“That would be interesting to voters, the idea that after 16 years you could finally have a government without the CDU/CSU,” said Schroeder, the political scientist. It would represent “a reform coalition pursuing more purposeful and sustainable policies than . . . with the conservatives”.

Scholz is convinced he has a path to power. Gone are the days when one party got more than 40 per cent of the vote. “That means that only minor changes in voter behaviour can create completely new constellations,” he said.

One obstacle to success might yet be his own personality. He is softly spoken, even-tempered and somewhat cool. Critics say he has no charisma.

Asked in an interview last month whether he lacked emotion, his response was one any phlegmatic Hamburger could appreciate: “I’m standing for the job of chancellor, not circus director.” 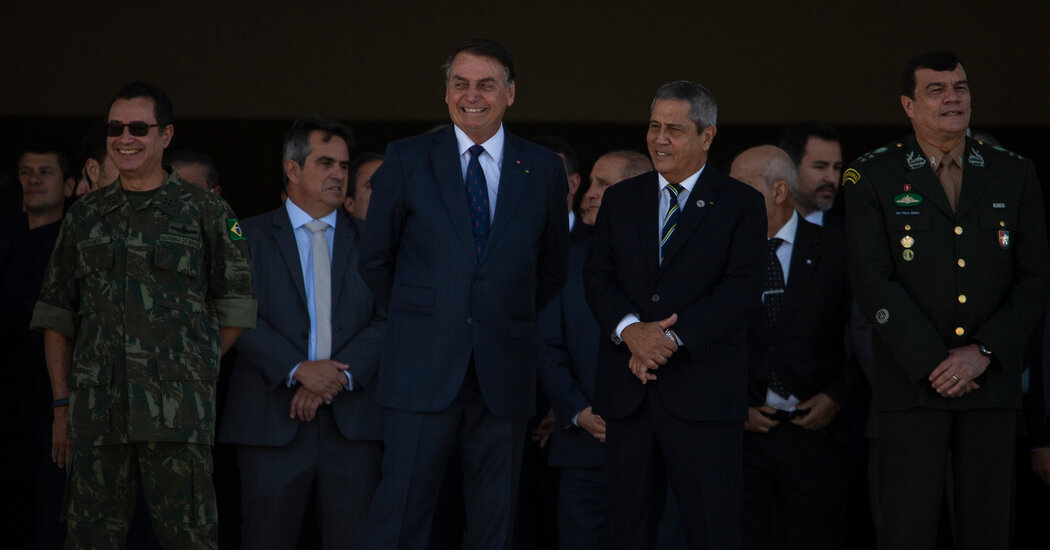 Who is speaking at the U.N. General Assembly, who isn’t — and why does Brazil go first?
4 mins ago 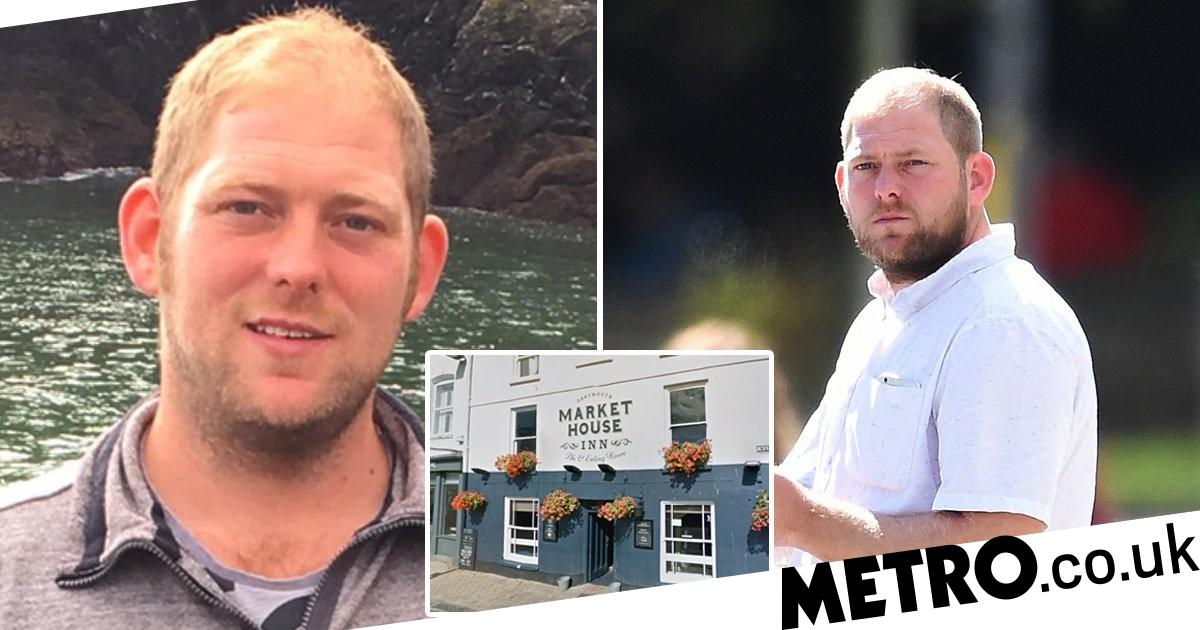 E.U. Court Rules Russia Was Behind 2006 Assassination in the U.K.
6 mins ago

Holiday bummer: Now prices are soaring for Christmas trees and decorations
7 mins ago