In a recently published report by Counterpoint Research, it was observed that 5G smartphones reached 51% sales penetration globally. Thereby, surpassing 4G smartphone shipments for the first time. It was quite a feat, as the 5G smartphone industry went from being a cynosure of doubt just two years back to becoming a sizable market opportunity in 2022. Today, as a large chunk of the population goes online, the appetite for super-fast data speeds and a digitally led lifestyle is only going to grow stronger with the advent of 5G technology in India and across the world.

The choices for 5G smartphones are becoming more nuanced. Consumers want a complete, powerful 5G experience with many enhanced capabilities in camera, display, performance optimisation, power consumption, gaming, etc. At the same time, they want 5G devices to come in thin, light, and ultra-slim build in a striking design, without the trappings of a bulky exterior. The next phase of 5G device evolution will see more technological innovation from smartphone OEMs to bring thinner and lighter form factors, without compromising on the experience. It is anticipated that a large portion of R&D will be channelized to build the slimmest and lightest 5G phones, housing powerful chipsets, nonetheless.

At the same time, with users becoming more eco-conscious, there is a higher emphasis on environment-friendly devices as well. According to a 2021 report by Deloitte, the smartphone industry is predicted to generate 146 million tons of CO2 in 2022. While this is still a comparatively small percentage of global emissions, the industry must take necessary steps to do its part for sustainable production, by reducing use of plastic as a device material. Especially in the production stage, the opportunity is ripe to cut down on the use of plastic, opt for renewable resources like paper pulp, and focus on bio-based, nature-friendly polymer designs.

Demand for 5G-enabled smartphones from Tier 1 and Tier 2 cities will rise. The commercialization of the 5G network is inching closer, becoming an imminent reality. In its recent report, the Department of Telecommunications (DoT) cited that the 5G roll-out is slated to happen in 2022, starting with 13 cities across the country namely Ahmedabad, Bengaluru, Chandigarh, Chennai, Delhi, Gandhinagar, Gurugram, Hyderabad, Jamnagar, Kolkata, Lucknow, Mumbai, and Pune in the first phase. Additionally, the 5G spectrum auction is going to take place soon, with TRAI proposing a 35% cut in prime 5G bands. As and when, users start realizing the benefits that 5G technology will bring, the demand for 5G smartphones with flagship performance will also increase. There is a high concentration of tech-savvy, young enthusiasts in these Tier 1 and Tier 2 cities, who appreciate the speed and performance of 5G-enabled devices.

The use cases of 5G are becoming more evident to the Indian masses with every passing month. The recent demonstration by a leading telecom player of a live 5G-powered hologram is a commendable feat. The next generation of mobile internet connection, 5G is not only superior in terms of bandwidth, speed, latency, and scalability, but it also promises to augment other technologies such as Artificial Intelligence, IoT, Mixed Reality and so on. As we near the 5G roll-out this year, it is anticipated that more and more telcos and ecosystem players will showcase 5G demonstrations across different aspects. Indian users are among the most discerning consumers in the world and appreciate the immense benefits that such frontier technologies will bring. As the transformational impact of 5G becomes more explicit, it will prompt users to equip themselves with 5G smartphones.

India has come a long way since the launch of the first 5G smartphone in 2020 as smartphones with advanced 5G processors have captured consumer mindshare rapidly. This phenomenon is especially evident in the affordable and mid-range segment, where flagship 5G processors were coupled with enhanced battery, camera specifications, fast charging technologies, and more. However, the growth has only been a small prelude as of now. We are entering a 5G development 2.0 era, with new currents shaping the landscape. As the playing field intensifies with newer choices and innovations, smartphone companies will be putting most of their muscle and resources into developing a cutting-edge, highly aesthetic 5G portfolio, powered by the most advanced processors, which users have only dreamed of till now. The future is here, and it’s for sure exciting! 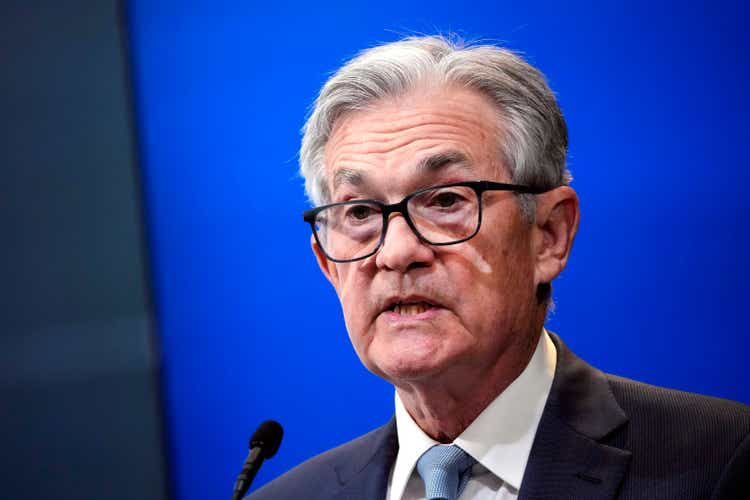