Congress Working Committee members have held several meetings in groups in the recent past to discuss the proposals.

The Congress party is actively discussing a reform and revival plan proposed by political strategist Prashant Kishor, The Indian Express reported today. The plan of action by Kishor has been designed to make the party battle-ready for the 2024 general elections to take on brand Modi and the BJP’s election machinery. Members of the Congress Working Committee are meeting in groups to discuss the revival agenda.

According to the IE report, Kishor had submitted the plan to Sonia and Rahul Gandhi during his meeting with them earlier this month. Kishor had reportedly met Priyanka Gandhi as well.

The report claimed that Prashant Kishor wants to get actively involved in the Congress party’s election strategy, coordination, management as well as alliance-making decisions. Kishor also wants to join the Congress formally and the discussions are underway about the revival plan and how to take forward Kishor’s proposal. “Priyanka Gandhi Vadra has been the driving force,” said a leader to the IE.

The report said that Kishor suggested the creation of an empowered group to take all key decisions. He also proposed steps to strengthening the state and district committees.

Congress Working Committee members have held several meetings in groups in the recent past to discuss the proposals. The report said that AICC general secretary KC Venugopal and former union minister A K Antony have been coordinating the meetings.

The first of these meetings were also attended by Ghulam Nabi Azad, Leader of the Opposition in Rajya Sabha Mallikarjun Kharge, P Chidambaram, Adhir Ranjan Chowdhury, and Pawan Kumar Bansal.

Reportedly, earlier this week, Rahul Gandhi held talks with senior party leaders to discuss the pros and cons of Kishor joining the party. 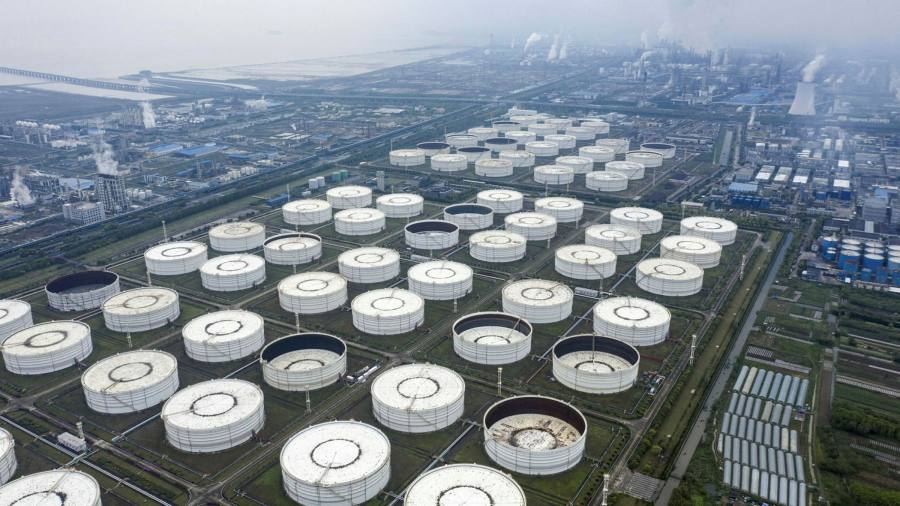 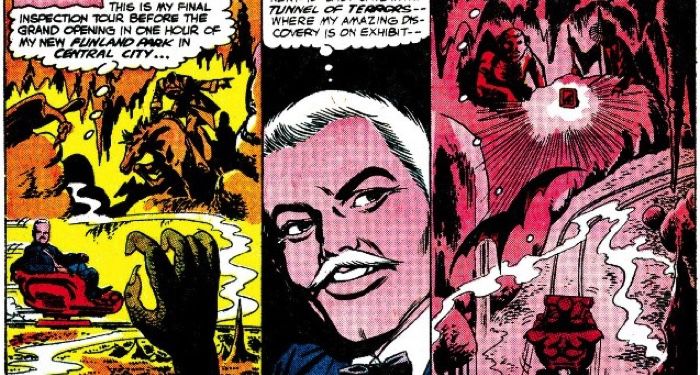 Who Wants to See Flash Beat Up “Walt Disney?”
3 mins ago 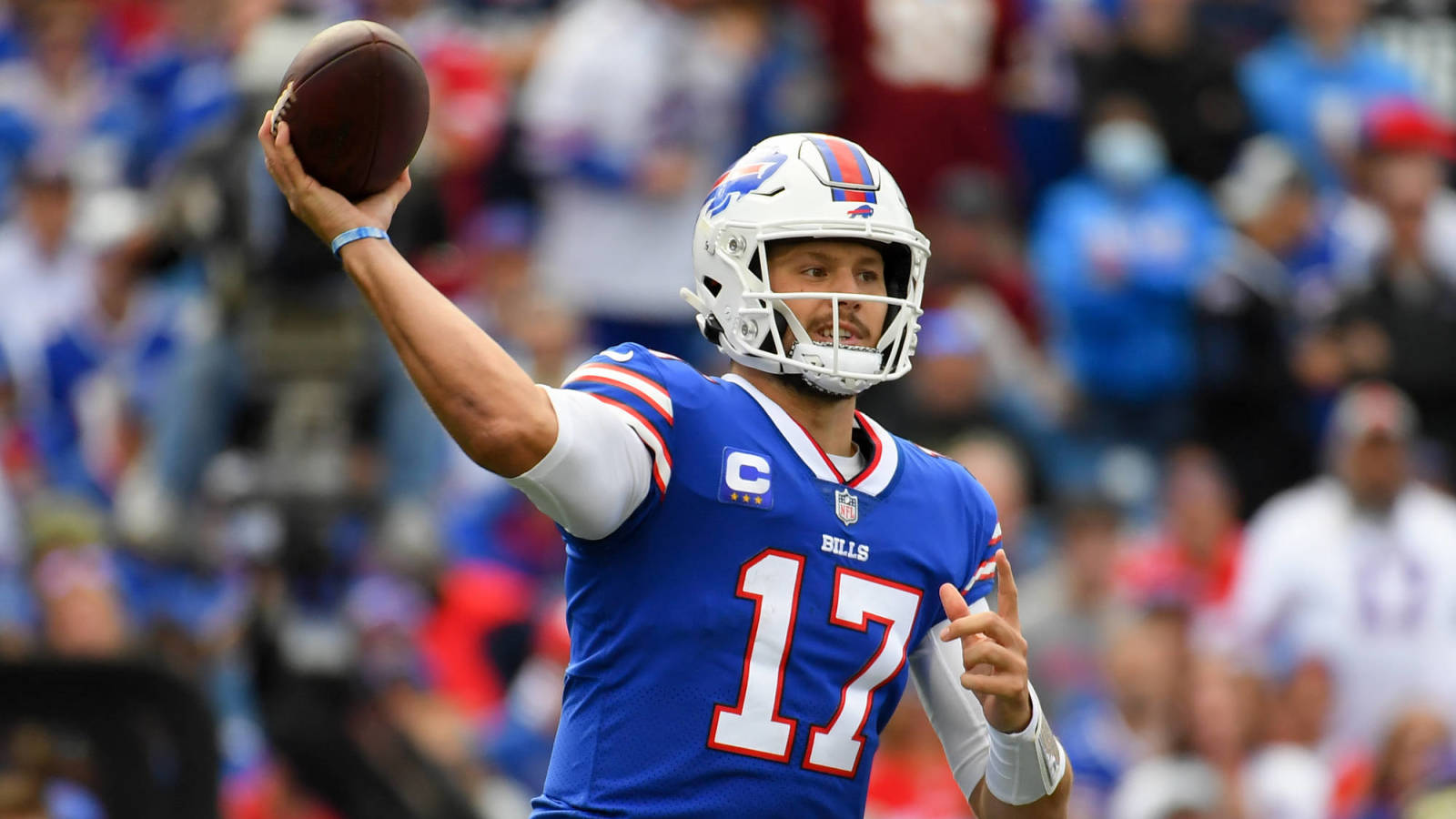 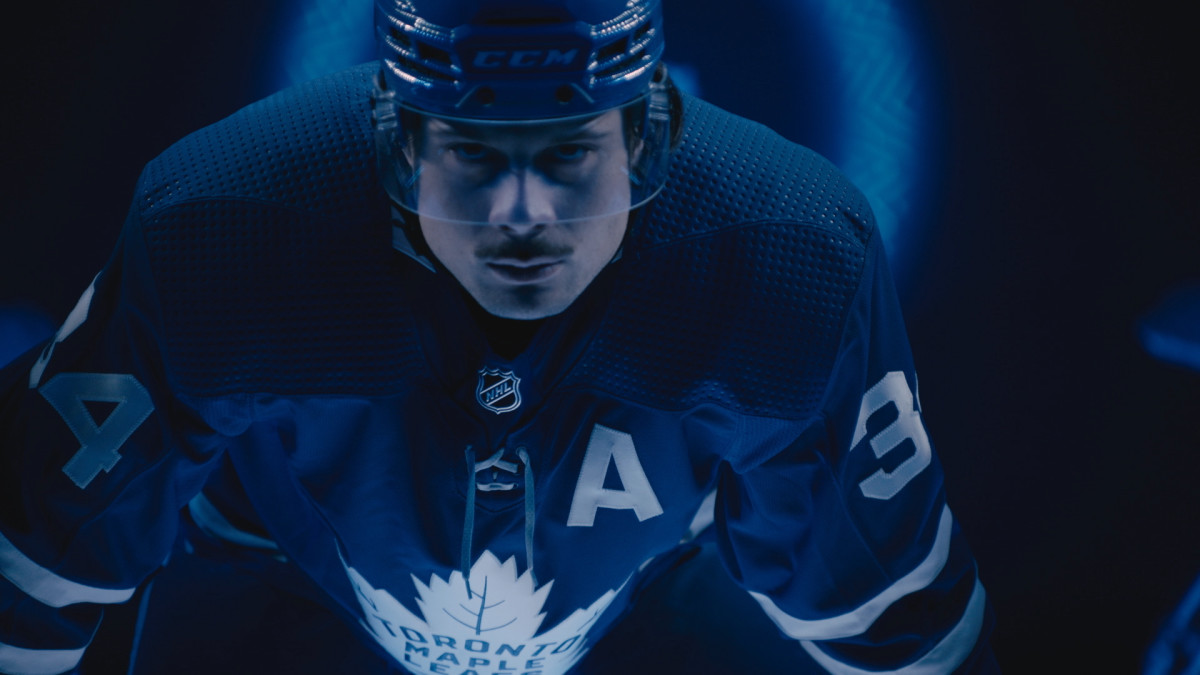 Maple Leafs’ Docuseries Gives you a Peek, But not Much Else
7 mins ago 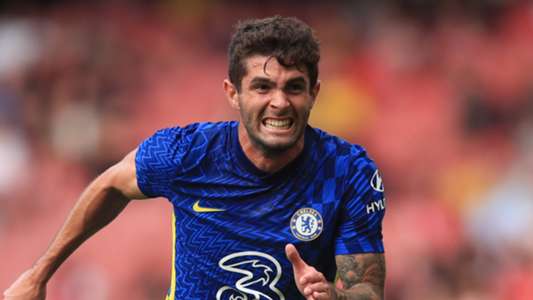 Why is Christian Pulisic not playing for Chelsea against Juventus in the Champions League?
8 mins ago