Indian equity markets are likely to open gap-down on Friday as SGX Nifty was down in the red, falling more than 200 points, suggesting that Dalal Street might still be in the grip of bears. Global cues were also weak with Wall Street equity indices having closed with losses overnight and Asian stock markets mirroring the fall. “Elevated crude prices, depreciating rupee, persistent FIIs outflows continue to be key concerns for now. Overall, markets are likely to remain range bound for a while until the US Fed policy outcome next week, which could provide some direction. While declines are bought into – support is missing at higher levels. We expect select sectors to do well which are in momentum like energy, auto and defense,” said Siddhartha Khemka, Head – Retail Research, Motilal Oswal Financial Services.

Stocks in focus on 10 June, Friday

Bajaj Auto: Bajaj Auto will consider a buyback of its fully paid-up equity shares, said the company in a notification to the exchanges on Thursday. The move will be discussed in the meeting of the board of directors on June 14. The company last went for such a move in 2000, when shareholders approved the buyback of up to 18 million equity shares at a price of Rs 400 each. The company has paid dividends to shareholders since FY08, with the amount going up each year: from Rs 20 per share in FY08 to Rs 140 at the end of FY22.

Indian IT growth to remain above pre-Covid levels; HCL Tech, Infosys among top picks, may rally up to 47%

Reliance Industries: A consortium of Apollo Global Management Inc. and Reliance Industries Ltd. has made a binding offer for Walgreens Boots Alliance Inc.’s international arm. The investor group submitted a bid for the Boots drugstore chain this week that’s fully backed by committed financing, the people said, asking not to be identified because the information is private. Their proposal values Boots at more than £5 billion ($6.3 billion), reported Bloomberg The move could put Apollo and Reliance in pole position to buy Boots, after rival suitors started having second thoughts.

Dr Reddy’s: Dr Reddy’s Laboratories: Nasdaq-listed Olema signed an exclusive collaboration and licence agreement with Dr Reddy’s subsidiary Aurigene Discovery Technologies to discover and develop novel cancer therapies. Under the agreement, Olema will make an upfront licensing payment of $8 million for rights to a pre-existing Aurigene programme. Aurigene will be eligible for up to $60 million in potential clinical development and regulatory milestones and up to $370 million in potential commercial milestones, as well as royalties ranging from the mid-single digit to the low double digits based on annual net sale.

Escorts: The company is now renamed as Escorts Kubota, for which it has received requisite approvals. Kubota has increased its equity stake in Escorts to 44.8 percent by subscribing to new equity shares and through an open offer to public shareholders of Escorts. Kubota has also become a joint promoter of the company along with existing promoters, the Nanda family, whose shareholding in the company remains unchanged. 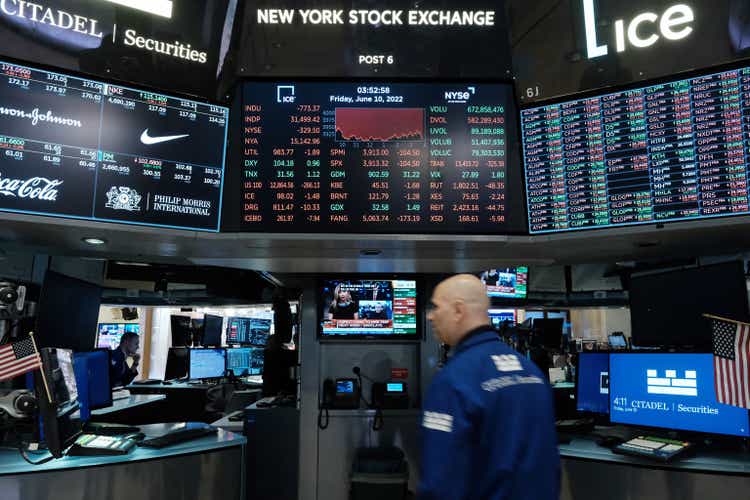