Ahead of the Goods and Services Tax (GST) Council meeting in a month or so, Central Board of Indirect Taxes and Customs (CBIC) chairman Vivek Johri on Thursday said that reforms in the rate structures and rationalisation of tax rates are crucial for improving revenue efficiency and buoyancy.

GST collections have been consistently higher than the GDP growth rate in recent years, with the monthly collection in FY22 exceeding Rs 1.25 trillion for six months in a row till March, 2022. Monthly GST collections hit an all-time high of Rs 1.68 trillion in April (March transactions), broadly reflecting efficient plugging of tax evasion, a sustained shift of business to the formal sector of the economy and inflationary impact.

The continued momentum in high GST receipts since July 2021 yielded an average of gross GST of Rs 1.23 trillion in FY22, up 29% on year. Johri said monthly GST revenues may average Rs 1.35 trillion in FY23, up 10%, compared with Rs 1.2 trillion factored in the Budget for the year.

Caught between the conflicting objectives of boosting revenue receipts and controlling a runaway inflation, the GST Council may deliberate calibrated hikes in the GST rates over the next couple of years, rather than a one-time trimming of the slabs from four at present to three. Under the GST compensation mechanism state governments are assured 14% annual revenue growth for the first five years after the tax’s July 2017 launch.

“To continue revenue buoyancy, we have changed our strategy. One possible way to continue revenue stream is to rationalise the tax rates to let refunds and credits flow freely, reverse the inversions,” Johri said at an event organised by Ficci.

The government might look at improving revenues through legal and administrative changes, including tightening enforcement to curb leakages and better compliance.

“Legal changes were made to facilitate taxpayers to file their returns, which they could not do during the peak of Covid, and make the tax filing experience better. We have improved our systems on e-invoicing, which enables us to construct the tax-paying structure and credit system. Auto population of returns and inter-connectivity of returns has helped in fast-tracking credits and reducing the compliance cost for taxpayers,” Johri said.

“By implementing data triangulation with the Directorate General of Foreign Trade and income-tax department, we have culled out risky taxpayers and have suspended their registrations. Wrongdoers and those who were gaming the system have been culled out,” Johri said.

While GST collections are likely to remain buoyant, he did not see much upside on excise and customs duty receipts in FY23. 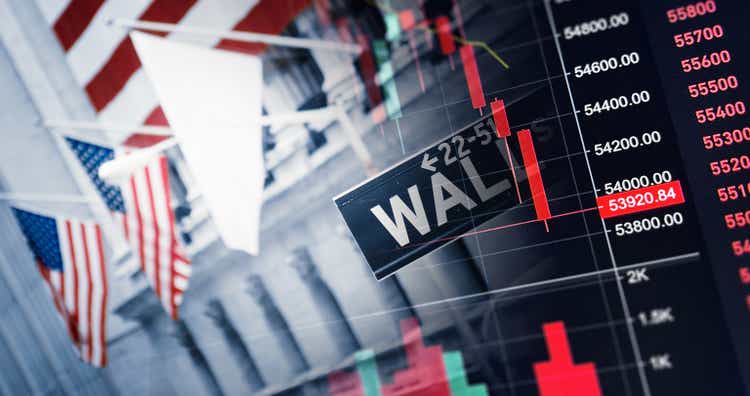